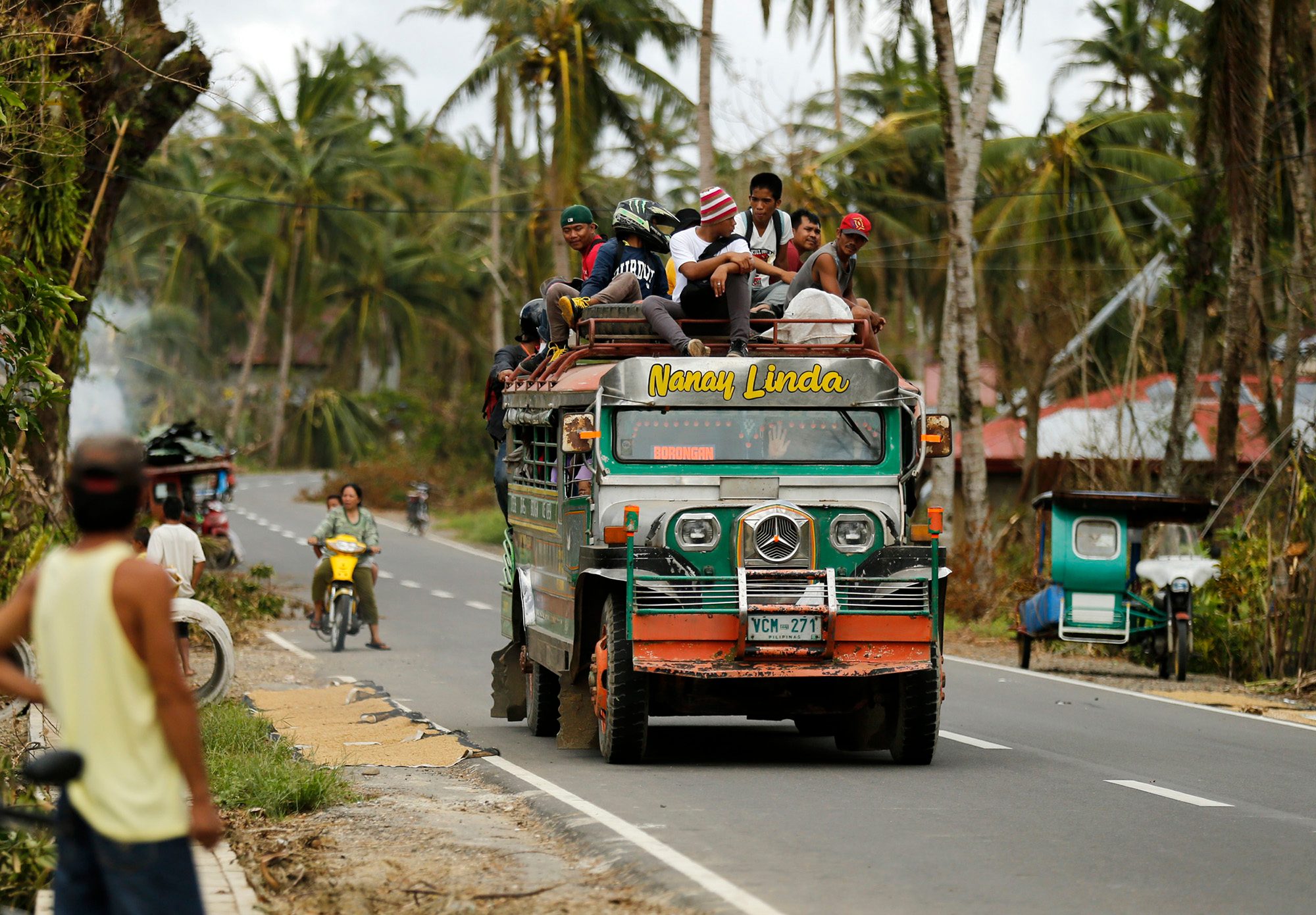 These allocations particularly target programs that will improve local service delivery and infrastructure, Abad said in a statement.

According to Abad, allocations for Bottom-up Budgeting (BUB) and KALSADA (Konkreto at Ayos na Lansangan at Daan Tungo sa Pangkalahatang Kaunlaran) would substantially increase in 2017.

The term of the Aquino administration, which includes Abad, ends in June 2016.

He added that increasing the funds for BUB and KALSADA is “vital in sustaining growth momentum.”

In general, infrastructure in the Philippines remains “poor” compared to most countries ranked in the 2015-2016 Global Competitiveness Report by the World Economic Forum. The Philippines is below everybody else in the ASEAN except for Myanmar. The amount the Philippine government allocates to road projects has been growing each year. In the 2016 budget, a total of P277.02 billion ($5.89 billion) was alloted for roads and bridges. This is about three times the budget for roads in 2011.

Budget experts say a big part of the problem may be attributed to the administration’s failure to spend budgeted funds. The Aquino administration has been missing its spending targets over the past years.

Barely 5 months to go before President Aquino’s term ends, Budget Secretary Abad says the national government is making sure that infrastructure projects are implemented on time to meet growth targets in 2016.

This includes the implementation of the KALSADA program, which is seen to improve road transport, and spur trade and tourism development.

KALSADA is a provincial roads rehabilitation program being implemented in at least 73 provinces, according to a list obtained from the Department of the Interior and Local Government (DILG).

The national government will spend P6.5 billion (US$ 135.87 million) as approved in the 2016 General Appropriations Act. Funds will be downloaded through the Local Government Support Fund. (READ: DBM allots P6.5B for road projects in 2016)

“This is not about giving LGUs substantial amounts of funds. This is about strengthening the capacity of LGUs to implement projects and improving governance at the local level,” Abad said.

The budget chief said these transfers are only awarded to LGUs that meet conditions of good governance.

These conditions include compliance with the DILG’s Seal of Good Financial Housekeeping and submission to the DBM’s Local Public Financial Management Assessment Report.

Aside from servicing only cities and municipalities, the BUB program will be expanded to the barangays, set to cover all 42,036 barangays nationwide in 2017, as announced by Abad.

“Bottom-up budgeting” is a program under the Aquino administration where local groups usually led by civic society organizations consult with the community and pick from a list of projects to implement.

The Barangay BUB will provide P1 million ($20,905) subsidy to each barangay to aid poverty reduction plans and basic services delivery. Next year, some 12,000 barangays will receive funding from the national government to pilot the program.

For this year, the national government allocated  P24.7 billion ($516.55 million) from the national budget to service 14,325 BUB projects from 1,514 cities and municipalities.

According to DBM, the participatory budgeting program for 2016 will be providing P20 million ($418,361) for a priority reduction program proposed by a city or municipality.