Jan 20, 2016 3:04 PM PHT
Facebook Twitter Copy URL
Copied
Members of a newly-formed armed Christian group in Mindanao have come out in public to show their strong opposition against attacks by ISIS-inspired organizations in their communities 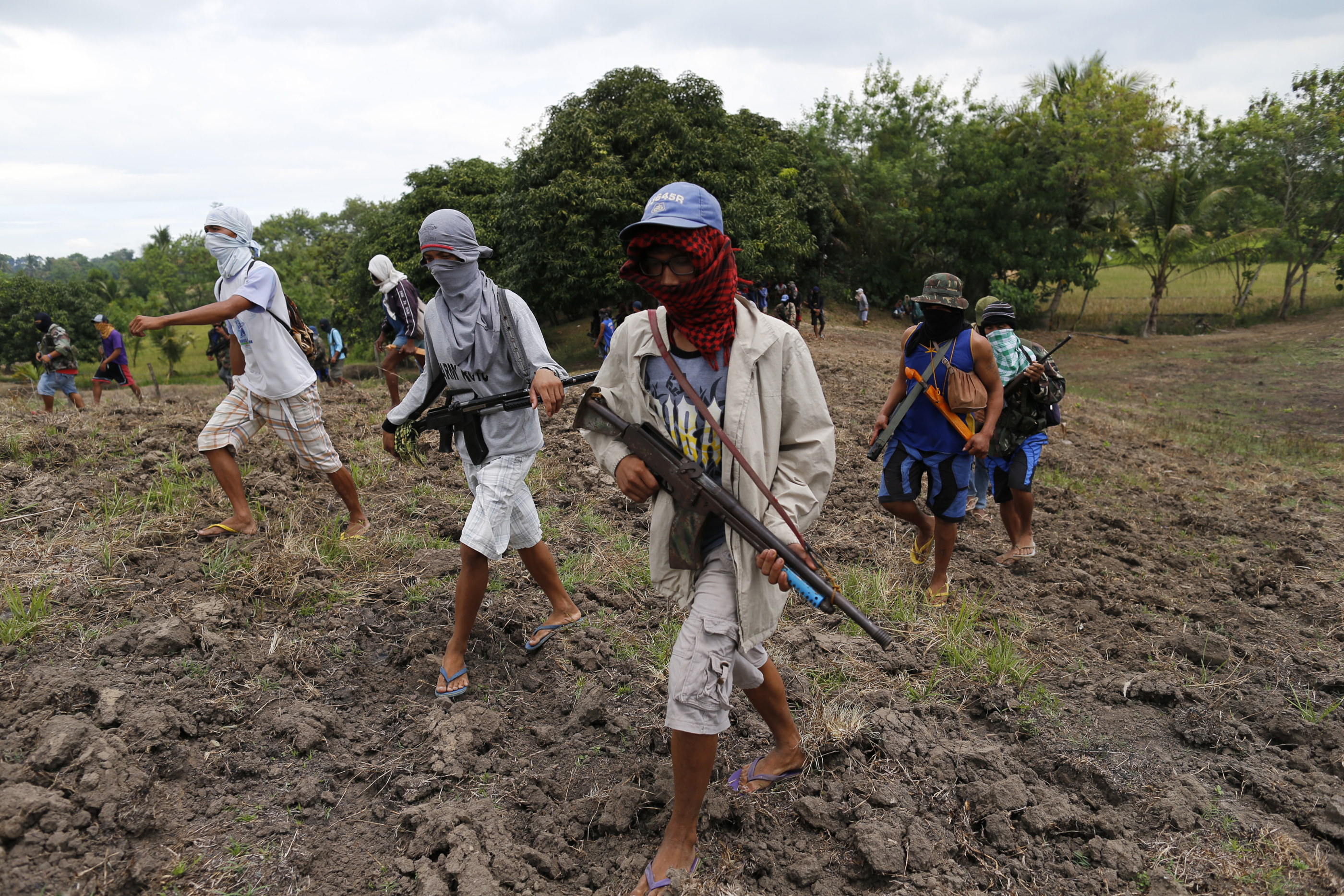 The group’s spokesman, Brother Asiong, said they were forced to arm themselves as they were being attacked by lawless elements even if they were just civilians working on their farmlands.

“Lawless elements will harass us if the military is gone. At least we can defend ourselves,” he said. 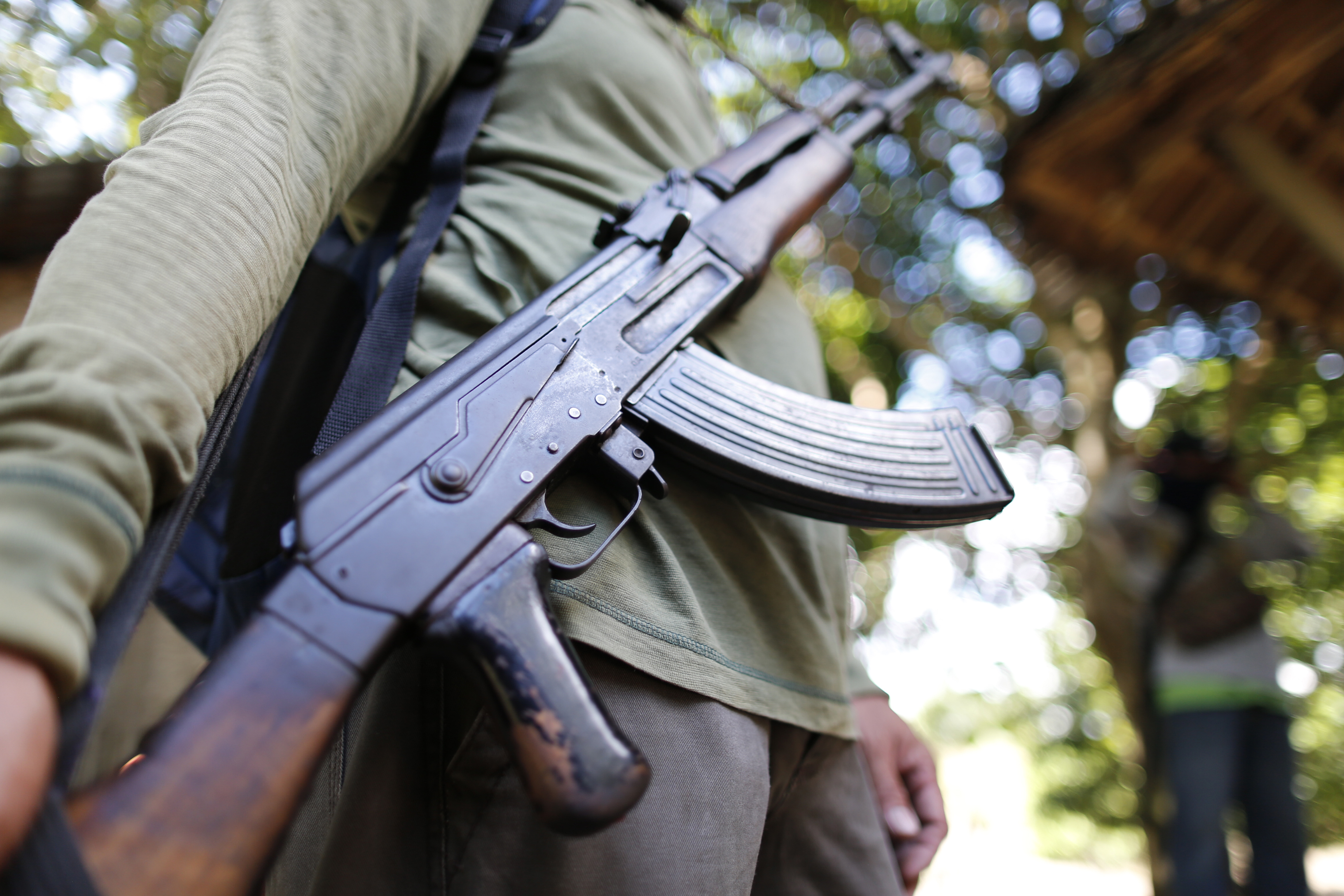 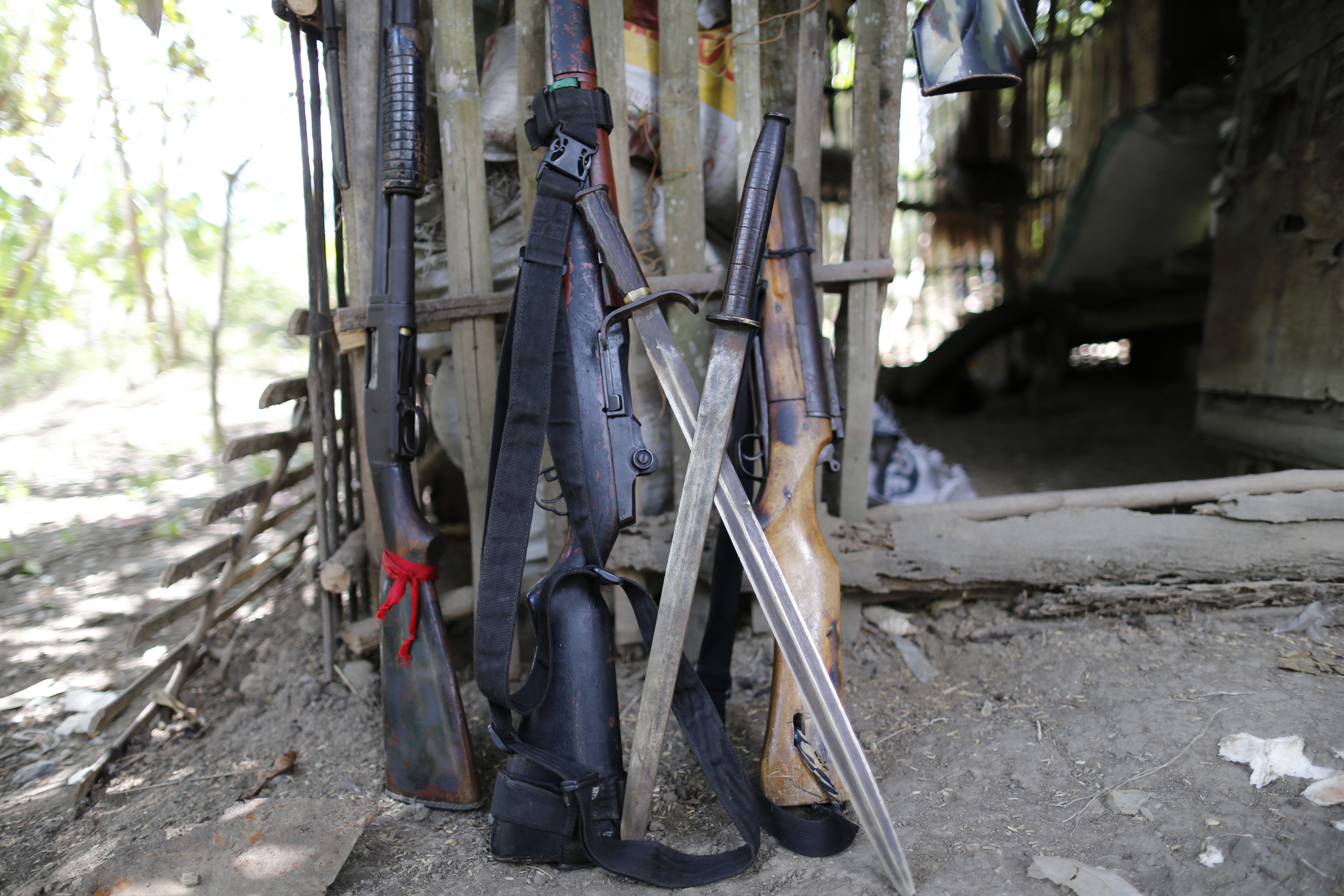 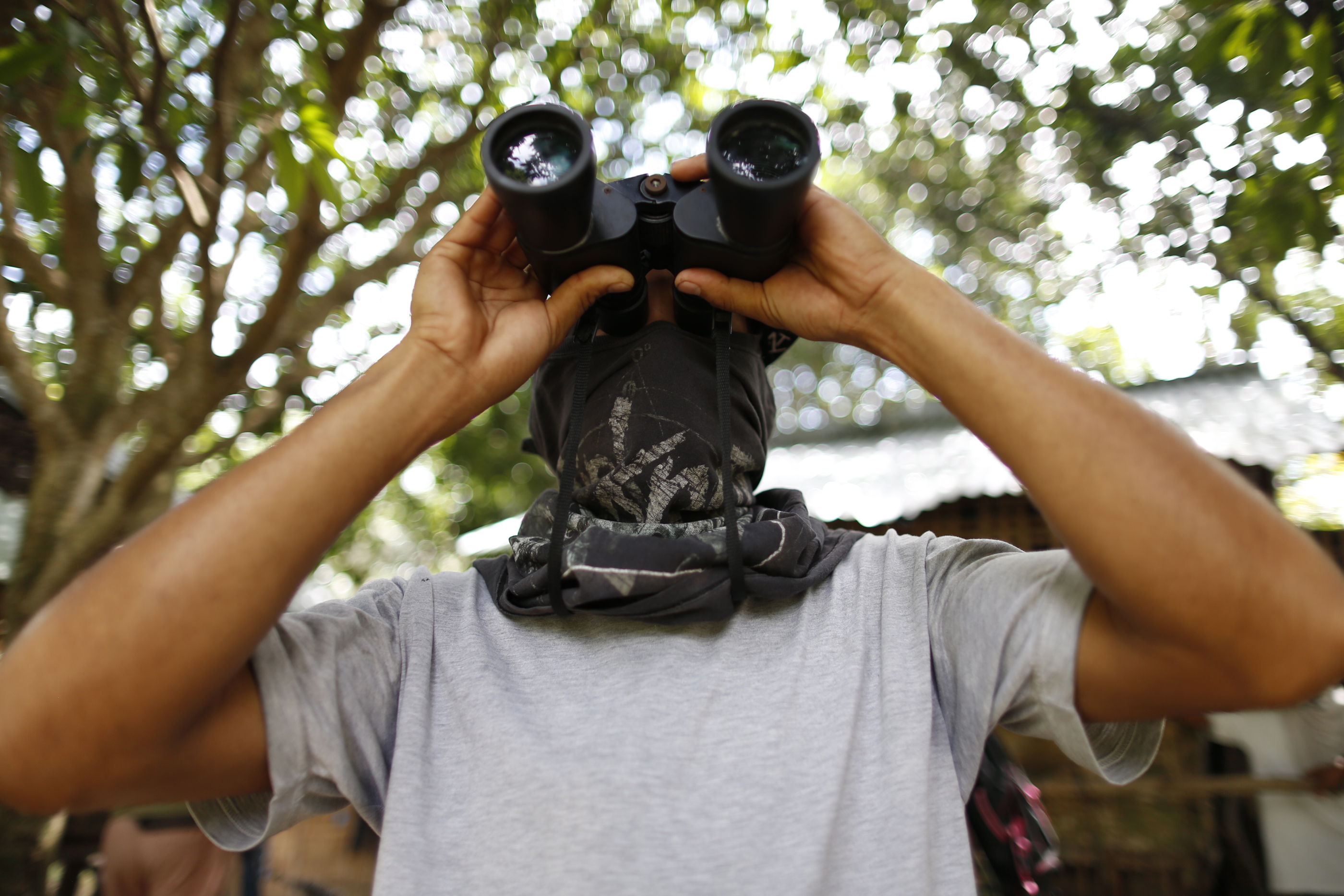 The group had been fighting for their rights over lands which the government had already given them. Their security situation, said Asiong, only became complicated with the presence of the BIFF. 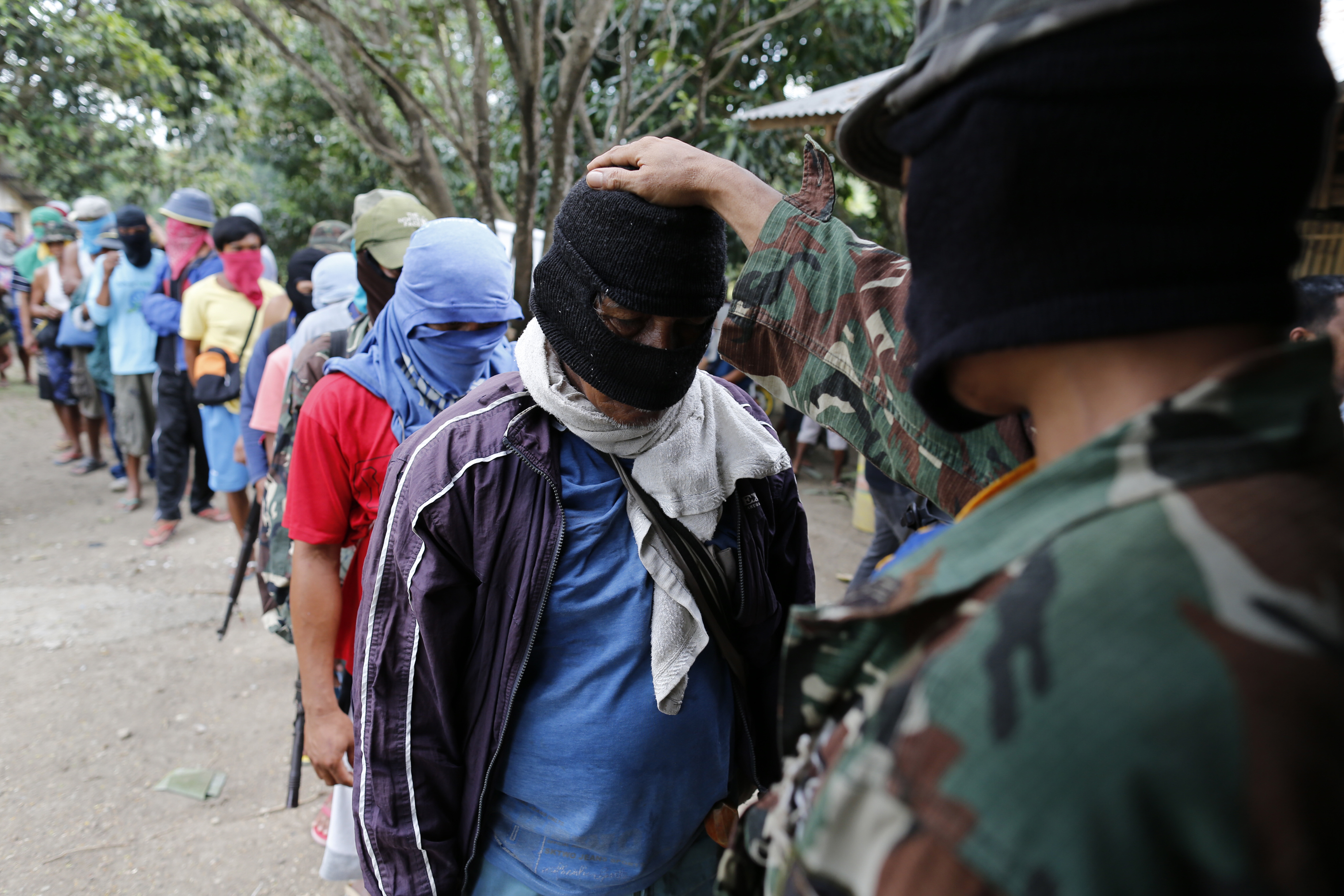 Since the 1970s, Asiong said more than 60 people from their side have been killed by rebels. 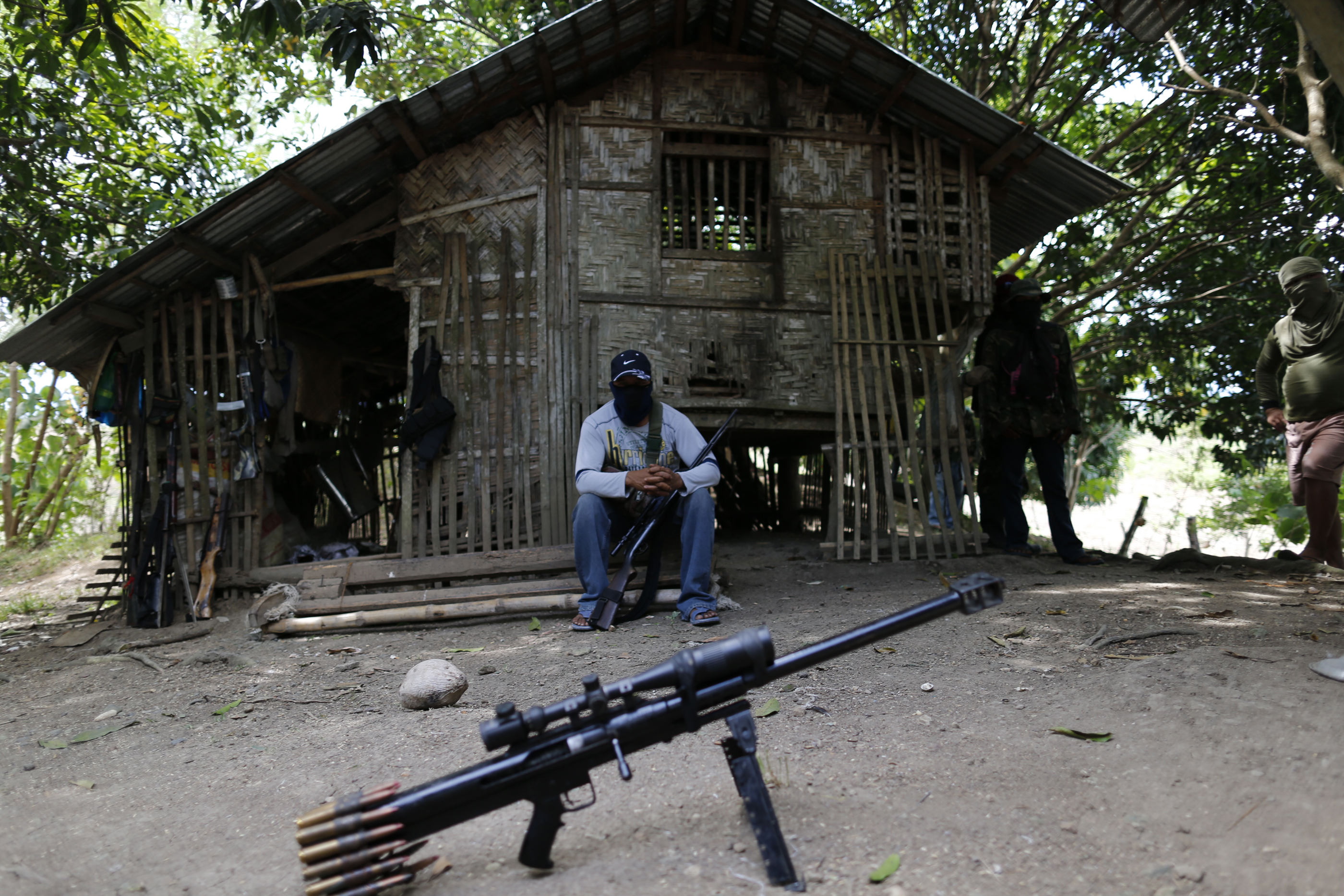