Senate: Nothing new in Mamasapano probe 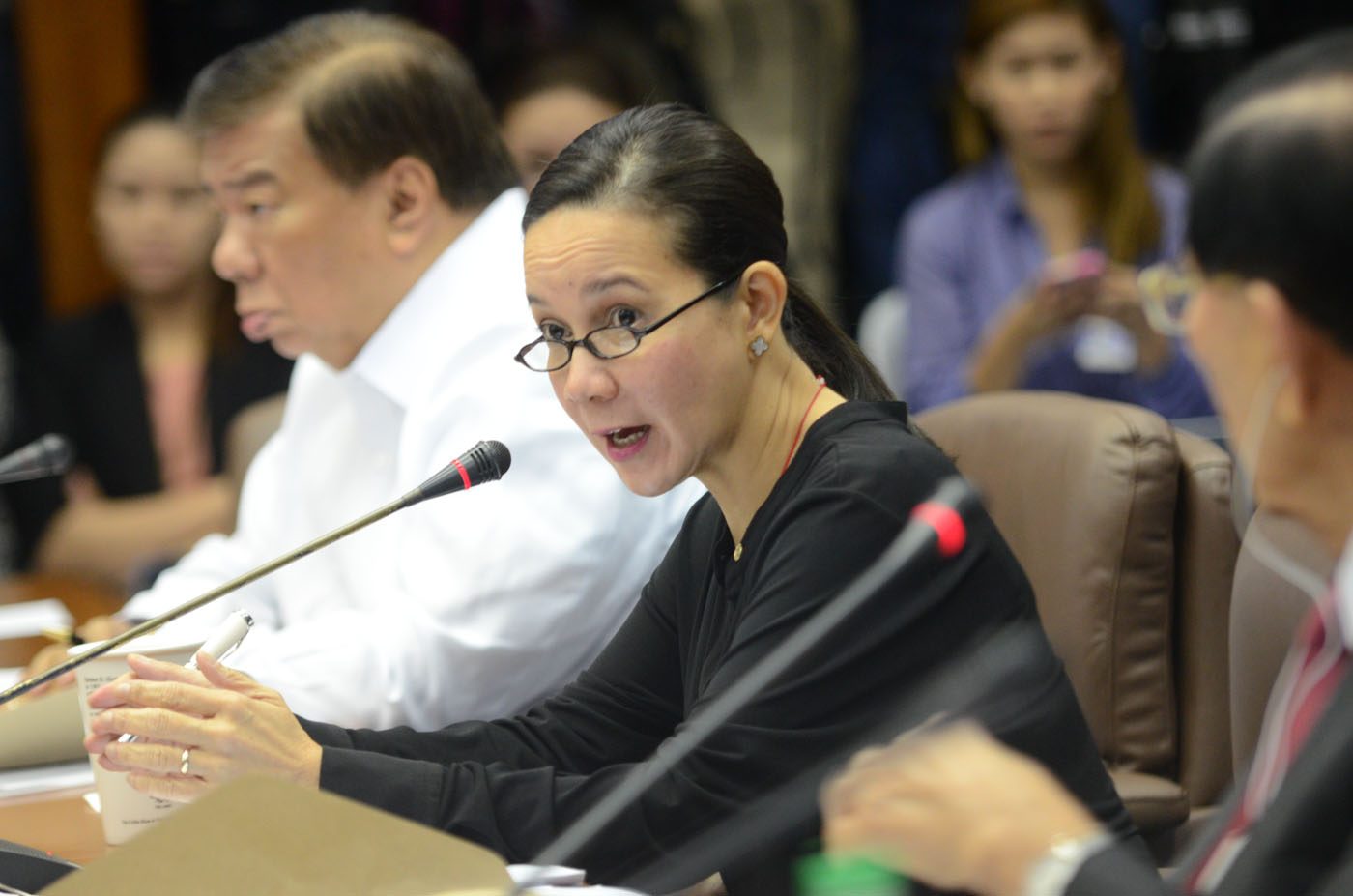 After a 7-hour hearing to reinvestigate the controversial “Oplan Exodus,” Senator Grace Poe said nothing would change in the draft committee report released a year ago.

(We tried and gave Senator Juan Ponce Enrile a chance to be enlightened as to what happened on January 25, 2015. I think we gave him enough time to ask questions. I was also able to ask but I think nothing will change in the committee report at this point.)

“Oplan Exodus” was a Philippine National Police (PNP) Special Action Force (SAF)-led operation to neutralize terrorists wanted by both the Philippines and the United States. While the SAF troopers were able to get one of their targets, the operation triggered clashes between police and Muslim rebels in the area.

(We talked about a lot of things but those were already discussed before. We gave one senator a chance to ask because he wasn’t there when the hearings took place the first time. But if we look and base our decision on the answers today, there’s nothing that can make us change our committee report. But at least these things were further clarified.)

It was Enrile, out on bail for supposedly abusing his pork barrel funds, who prompted the reopening of the case, citing “new evidence” that would pin down President Benigno Aquino III.

Enrile started the hearing by outlining 8 points that he said would prove Aquino’s failures in the planning, execution and aftermath of the clash.

Security officials – former and current Cabinet secretaries as well as active and retired police and military generals – said they had no information on any stand down order from the President as the SAF troopers were pinned down.

The clash was one of the biggest controversies to hit the Aquino administration. The President’s ratings dipped to their lowest in its aftermath, amid allegations he was indifferent to the plight of the SAF troopers and as questions arose about his involvement and that of his friend, former PNP chief Alan Purisima.