Jan 30, 2016 2:18 PM PHT
Jee Y. Geronimo
Facebook Twitter Copy URL
Copied
The health department also advises pregnant mothers to postpone their plans to travel to the Americas where the virus is spreading rapidly, especially if the trip is not urgent 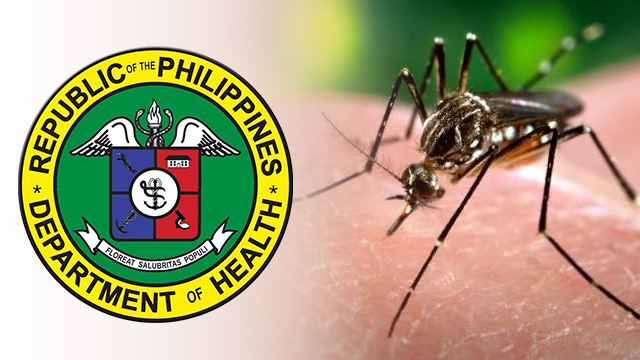 MANILA, Philippines – Malacañang on Saturday, January 30, urged Filipinos to remain alert against the threat of the Zika virus, which is “spreading explosively” in the Americas.

“The [Department of Health] has been instructed by the President to study this matter and to ensure public safety as much as possible,” Undersecretary Manuel Quezon III, Presidential Communications Development and Strategic Planning Office head, said on Saturday, January 30.

Health Spokesperson Lyndon Lee Suy told Rappler the threat of the virus to the Philippines – as in any other tropical country – is there. In fact, the Philippines already had a documented case in 2012.

“Pero ‘di kumalat (The virus did not spread),” Lee Suy explained. “The risk of transmission, the rate is not as high as well.”

On Saturday, Quezon echoed Lee Suy and said the virus is “not that easily transmittable” and has precautions similar to those of dengue.

He reminded the public, especially pregnant mothers, about staying healthy and safe against the Zika virus. This includes regularly cleaning up so that mosquitoes do not breed in homes and the surroundings.

(If we see an outbreak of dengue or similar diseases…get in touch with your barangay health center, or your barangay officials so they can coordinate with DOH to arrange a pest control in your area.)

He also urged the public not to take for granted a slight fever and to have it checked with a doctor right away, especially since the symptoms of the Zika virus resemble a mild case of the flu – headache, muscle and joint pain, and mild fever – plus a rash.

“My understanding is, for example, in a recent case a person recovers simply by use of analgesic, right? Medicines that treat fever,” Quezon said in a mix of English and Filipino. (READ: Researchers scramble to fight ‘brand new’ Zika virus)

While there are no travel restrictions yet to countries affected by the virus, Lee Suy advised pregnant mothers to postpone their plans to travel to the Americas especially if their trip is not urgent. – with a report from Agence France-Presse/Rappler.com