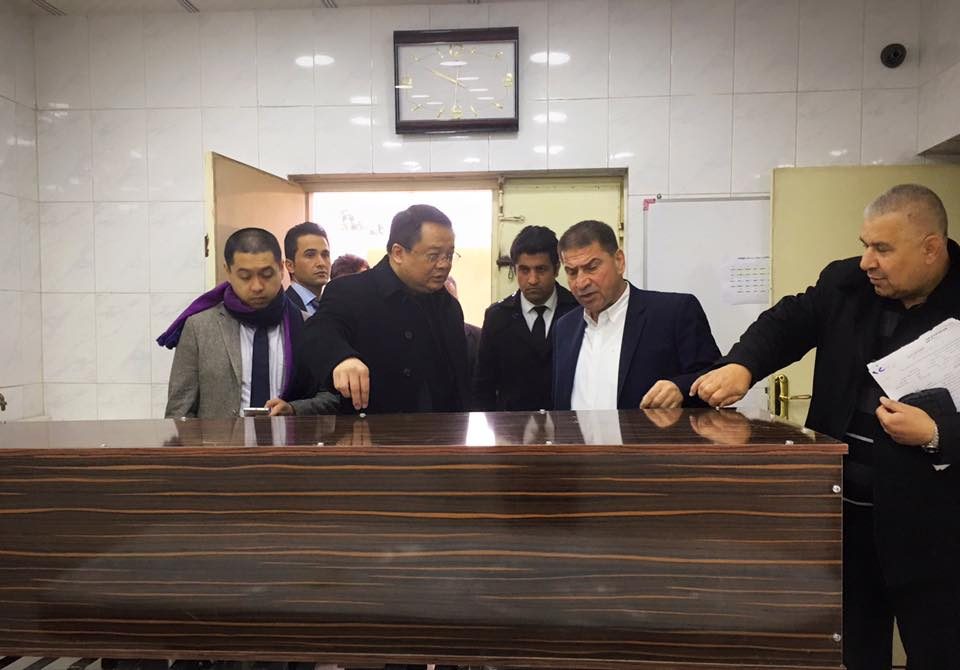 MANILA, Philippines – The bodies of the 13 Filipinos killed in the hotel fire in Erbil, Iraq have all been identified.

In a Facebook post early Monday morning, February 8 (Manila time), chargé d’affaires Elmer Cato announced that the team from the Philippine embassy in Baghdad had already identified the victims’ remains.

“The Philippine embassy has identified all 13 of our kababayans (countrymen) who perished in the Capitol Hotel fire in Iraqi Kurdistan on Friday,” Cato said. “Now for the hard part: Conveying the sad news to loved ones.”

The names of the fatalities will not be released until their families have been informed.

Earlier, Cato said the 13 Filipino victims – not 14 as earlier reported – were all females who suffocated as they were trying to escape from the blaze. Six others died.