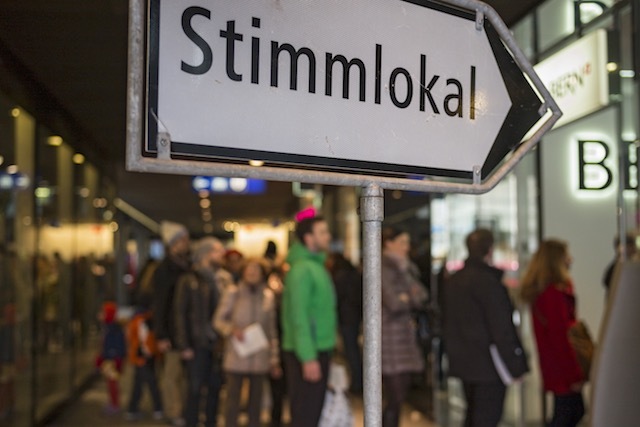 Swiss voters on Sunday, February 28, voted no to a proposal to automatically expel foreign criminals for even minor offenses, referendum results showed. The poll came at a time when many European countries are hardening their attitudes to migrants after more than a million arrived on the continent’s shores last year. The populist right-wing Swiss People’s Party (SVP) – which has accused parliament of dragging its feet on writing the text into law and watering it down when it did so last March – proposed tougher rules which were put to the people in Sunday’s referendum. But the initiative faced stiff opposition, including from the government, parliament and all the other major political parties, which said it circumvented fundamental rules of democracy.