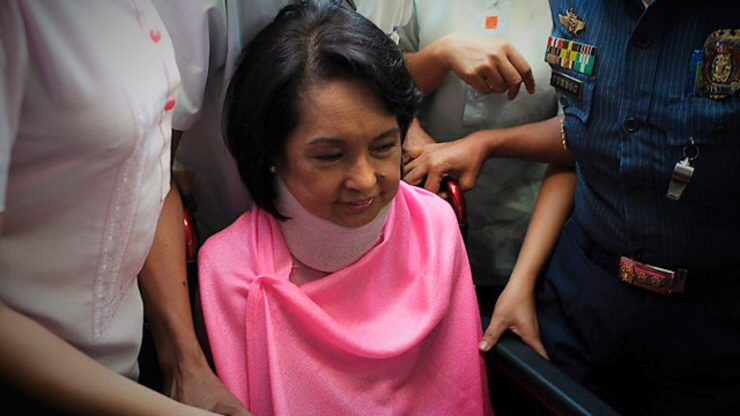 Arroyo, who is currently Pampanga Second District representative, can stay at her home for 3 days, from 8 am on April 4, to 5 pm on April 6.

The former president is turning 69 on April 5.

She is facing plunder charges over the alleged embezzlement of P365.9 million from the intelligence funds of the Philippine Charity Sweepstakes Office (PCSO) between 2008 and 2010, when she was president.

Hearings for the case at anti-graft court Sandiganbayan have been suspended for nearly half a year now, after two extensions of the status quo ante (SQA) order issued by the SC.

The initial SQA – lasting 30 days – was granted on October 20, 2015, after Arroyo’s camp petitioned for the suspension of the trial. This was extended for another 60 days on November 24, and was again extended for 60 days last Friday, March 11.

Arroyo is detained at the presidential suite of the Veterans Memorial Medical Center in Quezon City. – Rappler.com