22% of families in Cordillera considered poor 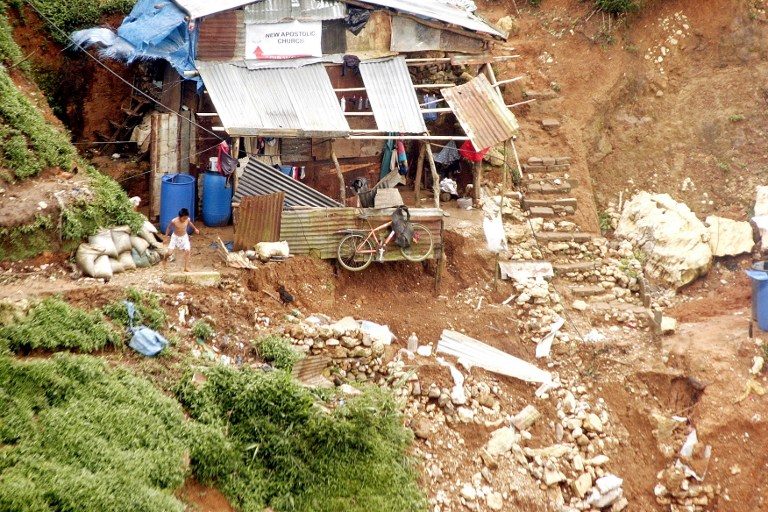 BAGUIO CITY, Philippines – The Department of Social Welfare and Development (DSWD) has released its updated national database of poor households which was the result of the 2015 Listahanan second round of household assessment.

In the Cordillera Administrative Region, the National Household Targeting System for Poverty Reduction (NHTS-PR) or the Listahanan identified 64,327 poor households out of 293,547 assessed households.

This meant that 22% of the Cordillera households are poor. This is much better than the first assessment made 5 years ago where a third of the region considered themselves poor.

“The number of poor households in our region is a result of the assessment conducted last May to December 2015. The data is only a part of the regional profile of poor households which will be released this June 2016,” said DSWD-CAR Regional Director Janet P. Armas.

The regional profile of poor households includes statistical data on poor households, youth, senior citizens, persons with disability and functional difficulties, educational attainment and working status of household members, and housing materials, among others. These data sets included in the regional profile can be used by various stakeholders as basis for crafting programs and policies for the said sectors.

Director Armas explained that data from assessed households were collected by hired enumerators and subjected to Proxy Means Test (PMT) to estimate the per capita income of households. The estimated per capita income is compared with the official provincial poverty threshold released by the National Economic Development Authority (NEDA) to determine if households are poor or non-poor.

Unlike the regional profile which can be shared with various stakeholders, DSWD Secretary Corazon “Dinky” Soliman said that the Department will ensure that sharing of personal information in the database will be regulated by them.

“The statistical data will be shared in the DSWD website, but for the names and addresses of poor households, a signed Memorandum of Agreement with the DSWD is needed. This is to ensure the confidentiality and security of the targeted households in the database against politicking,” Soliman added. – Rappler.com