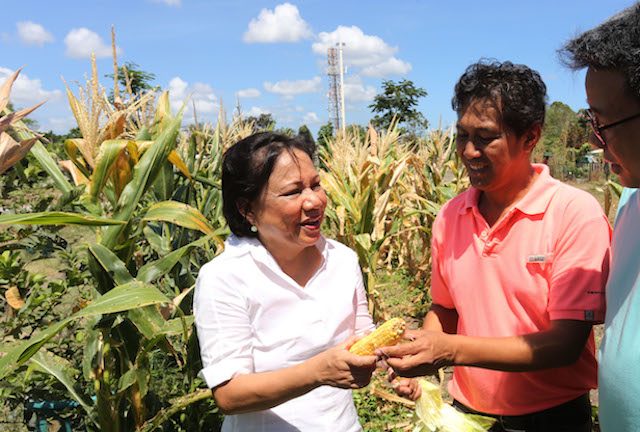 MANILA, Philippines – Senator Cynthia Villar remained as the richest senator in the country, based on her 2015 Statement of Assets, Liabilities, and Net Worth (SALN).

She has no liabilities.

His fellow vice presidential candidate, Senator Antonio Trillanes IV, was the second poorest senator with a net worth of P5.98 million, a little higher than his P5,549,000 declaration in 2014.

The report cited the 2015 net worth of the following senators: