May 22, 2016 5:47 PM PHT
Rappler.com
Facebook Twitter Copy URL
Copied
(UPDATED) The victims were found unconscious early morning of Sunday, May 22, during the 'Closeup Forever Summer' concert at the Mall of Asia concert grounds 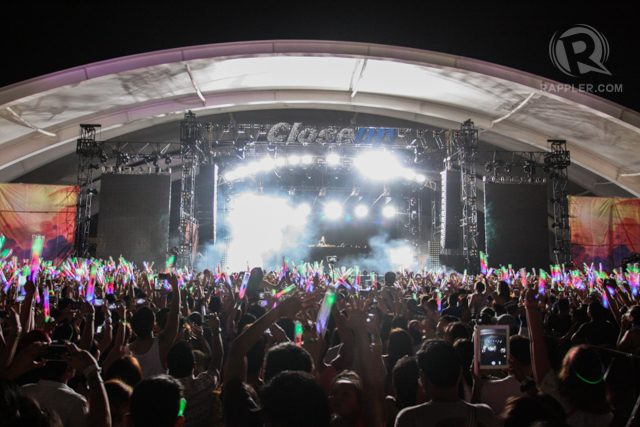 Leal and Garcia were also rushed to the San Juan de Dios Hospital, while Fontejon and Miller were brought to the Manila Doctors Hospital.

“They just collapsed individually. They did not know each other. They were all in different places at the time,” Arcinue said.

He said the cause of their collapse was still unknown although police were looking at possible heatstroke or dehydration as the country is sweltering under high temperatures brought on by the El Niño weather phenomenon.

He also said it was too early to say that the deaths were caused by drug-laced drinks, despite rumors spreading on social media.

In a statement posted on Facebook on Sunday, May 22, Activations Advertising and Eventscape – the organizations behind the concert – confirmed that the incident happened “despite very stringent measures and precautions” in place.

They emphasized that they are fully cooperating with the authorities in the investigations and extended their sympathies to the victims’ families.

“We extend our deepest sympathies to the families of those who’ve passed away, and commit support in their time of bereavement,” the organizers said.

They added that they have immediately provided medical assistance to the victims and will continue to do so for those who are yet to recover.