May 23, 2016 11:40 AM PHT
Pia Ranada
Facebook Twitter Copy URL
Copied
But the religious leader also says he puts the interests of the Kingdom of Jesus Christ above anything else, including friendships 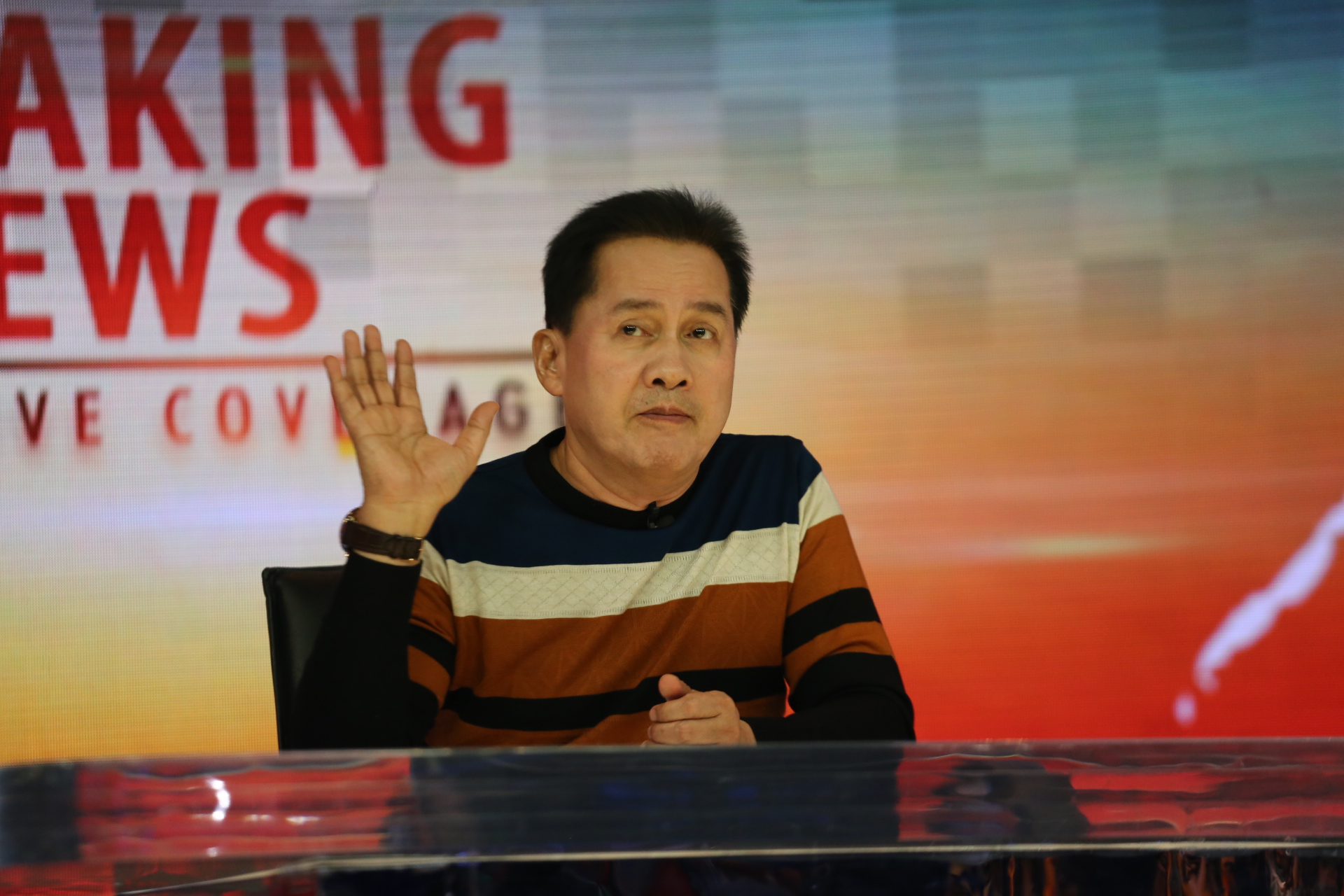 DAVAO CITY, Philippines – Pastor Apollo Quiboloy said he will not use his longtime friendship with president-elect Rodrigo Duterte to interfere with “national interest.”

(Even if I am a friend, if I am the one getting in the way of national interest, I will be the one to leave.)

His statement comes on the heels of his apparent concern with Duterte’s Cabinet appointments and his reduced access to the president-elect with whom he shares a “30-year friendship.”

Quiboloy, the founder of the Kingdom of Jesus Christ, said he wanted to correct “misunderstandings” that he would be benefiting from his friendship with Duterte in a way that harms the public good.

(The Mayor and I are both safeguarding the public interest. As Kingdom leader, I stand on the same values.)

But in the same breath, Quiboloy emphasized that he would put the interests of his religious group above all else.

Quiboloy did not grant interviews after giving his statement. His executive secretary, Nori Cardona, said Quiboloy had to catch a flight to China.

Speaking to media, Cardona said that it’s “back to normal” for Quiboloy after the elections.

She added that Quiboloy is not making any demands in behalf of the Kingdom of Jesus Christ to Duterte. She clarified that the religious leader also did not make and does not plan to make any recommendations for Duterte’s Cabinet.

Before leaving, Quiboloy said he spent around a week in his highland retreat, Prayer Mountain, to “semi-fast” and pray for Duterte and the success of Duterte’s presidency.

Meanwhile, Duterte said on May 21 that he is determined not to let his friendships influence his governance.

Duterte has drawn criticism for accepting properties and cars from Quiboloy which he maintains are gifts borne out of friendship. – Rappler.com