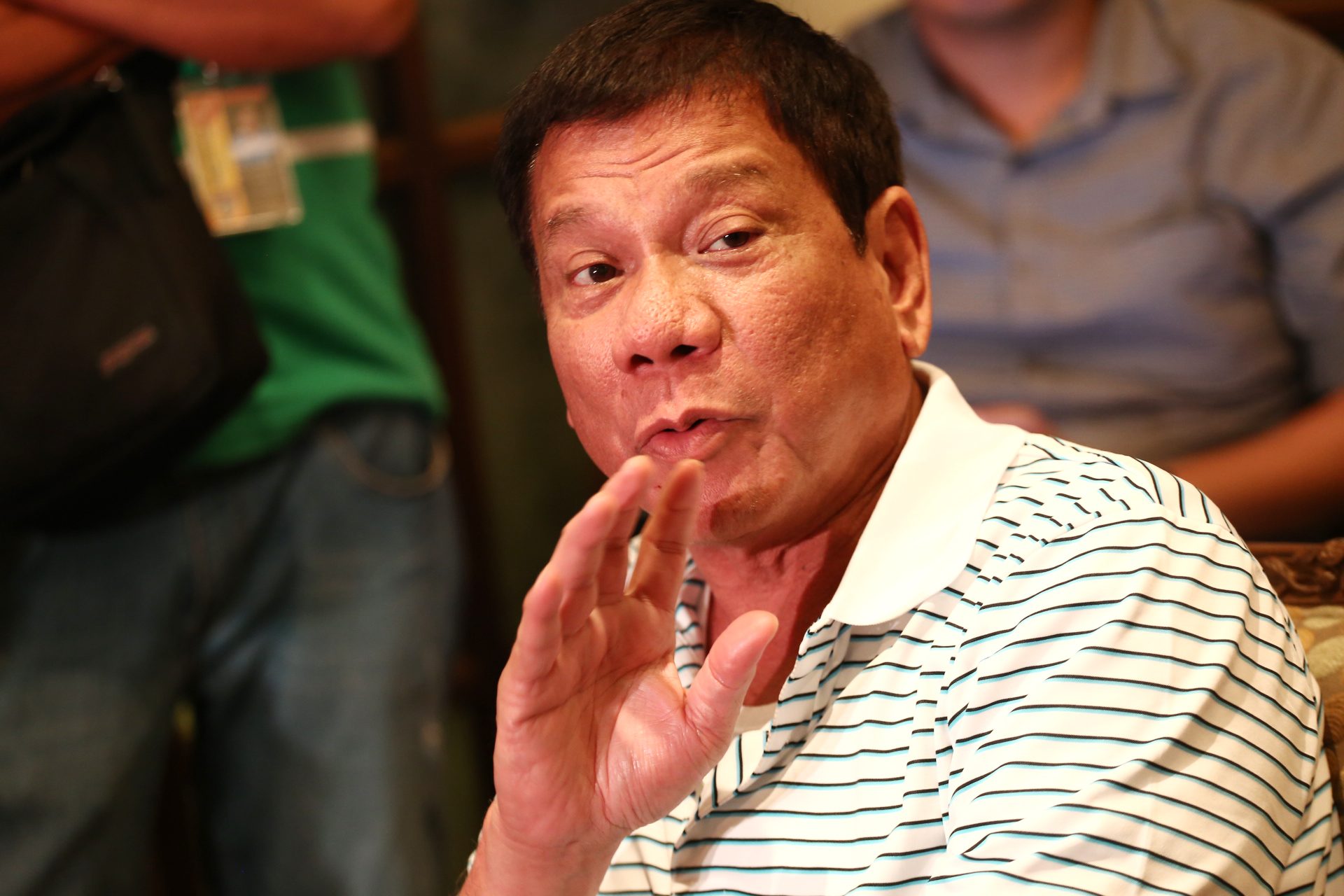 The 9-minute call took place at around 3:30 pm on Tuesday, said Duterte during a press conference early Thursday morning, May 26.

The Davao City mayor called the conversation a “civil” one.

He said Trudeau brought up “universal declaration of human rights.”

“I’m following it. I said that we are partners, may we remain partners for all time,” said Duterte.

He also commended Trudeau for the protection Filipino workers receive while working in Canada.

“I am aware there are Filipinos, a lot of them, working there. I am happy that they have found protection even in the labor laws,” said Duterte.

He also apologized to Trudeau for the death of Canadian national John Ridsdel at the hands of the Abu Sayyaf.

“‘Please accept my apologies for the incident that resulted in the killing of your national and we will try our very best to make sure nothing of the sort will happen again.'” – Rappler.com