Jun 3, 2016 2:19 PM PHT
Pia Ranada
Facebook Twitter Copy URL
Copied
Duterte says such powers will give the DOTC leeway to expedite government processes that will allow it to address the transportation crisis immediately 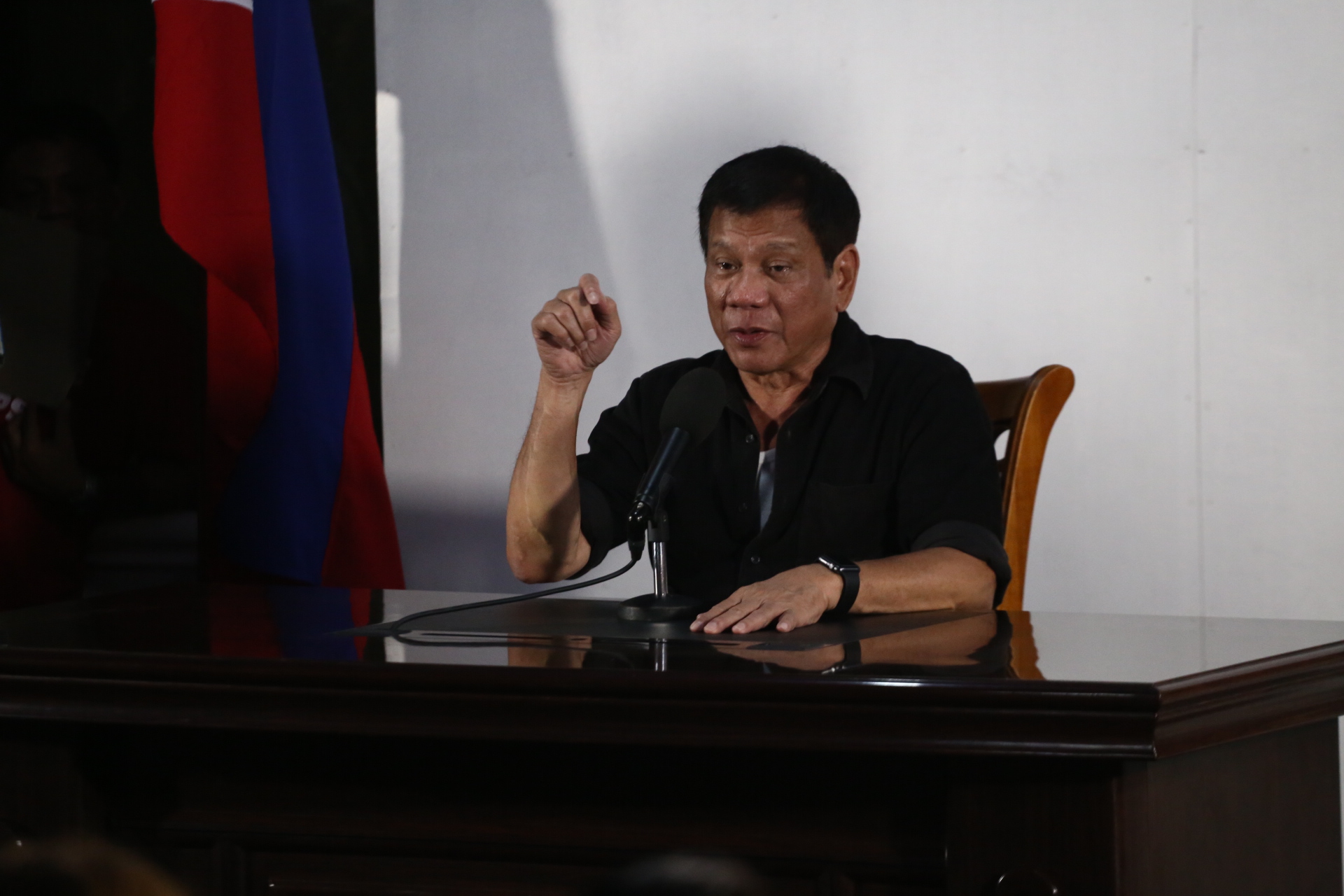 DAVAO CITY, Philippines – President-elect Rodrigo Duterte said he is considering giving the Department of Transportation and Communication “extraordinary powers” that will allow it to deal swiftly with Metro Manila transportation woes.

“I will maybe authorize [Arthur] Tugade to have extraordinary powers to deal with the problem. I will declare a crisis,” said Duterte on Thursday, June 2, referring to his incoming transportation secretary.

Asked what he meant by “extraordinary powers”, Duterte said this means Tugade “can buy whatever he wants to buy, wala na masyadong [bidding]. (there won’t be much bidding).”

Infrastructure and mass transport projects often take a long time to complete because of acquisition processes laid down by government.

Duterte clarified that while he may not completely take out the bidding process, one of the time-consuming aspects of such projects, he said the process would be expedited.

“I want always as far as we can, we have to follow [processes]. If it can’t be followed because of emergency I will be there to look behind it,” he said.

To ensure transparency despite the shortcut, Duterte said he would publicly name the companies that will be involved, “I will name them. ‘These are the companies we have tapped: Mitsubishi, Toyota, Hyundai.’”

Asked if he had a timeframe for when the public should feel the results of the new DOTC powers, Duterte said, “Immediately. I am studying that, upon assumption, I will allow Tugade to declare a crisis and it would empower us to do things the fastest way.”

Duterte has said on the campaign trail that Metro Manila railways need more train carriages to cut down the waiting time of commuters.

But he would let Tugade determine the specific solutions “he thinks will make mobility faster.”

Tugade, in an ambush interview on May 31, said he has some “radical” solutions in mind but did not elaborate.

“What that is, give a chance to study it further and make it final. But before inauguration, those plans will be ironed out,” he told reporters in Filipino.

Duterte’s other plans for transportation include 4 railways – 3 to connect Metro Manila to Luzon provinces and one for Mindanao. – Rappler.com