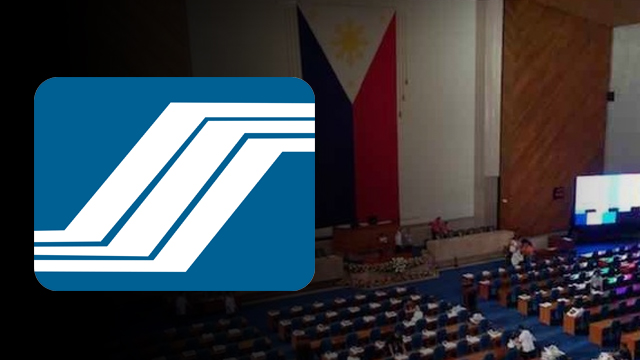 “This is our historic chance, Mister Speaker, to grasp this opportunity to alleviate the plight of our senior citizens. I move, Mister Speaker, that we reconsider HB (House Bill) 5842 and override the veto of President Aquino,” the lawmaker said on Monday, June 6. (READ: Colmenares on Senate agenda: ‘Ang pension ngayon di nakakabuhay’)

“Under the Constitution, we won’t be able to override the said veto, which is soon to be sent to the other chamber for their corresponding override,” Gonzales, a Liberal Party (LP) stalwart, said. 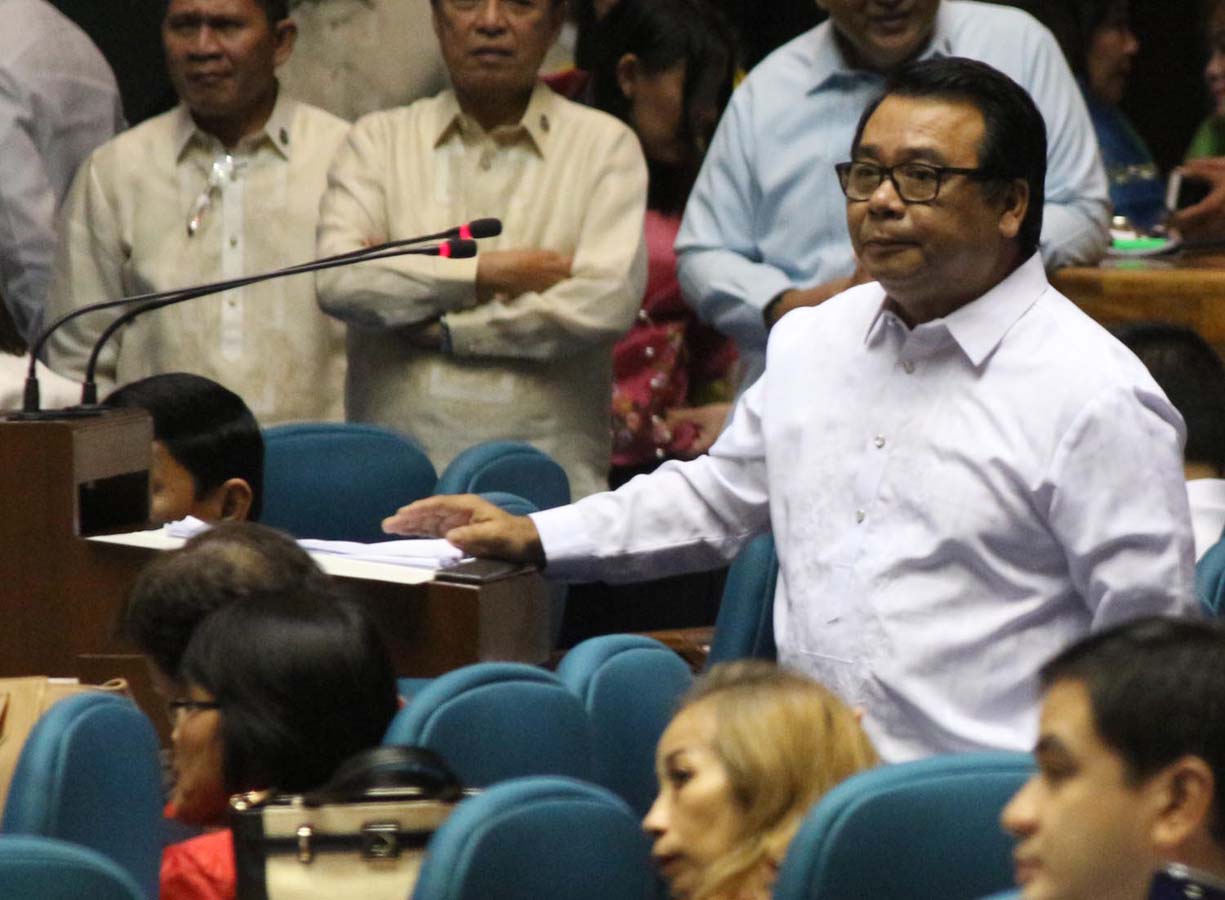 According to Biazon, House can still vote to override the President’s veto because sine die adjournment is not specific with the time but rather the date.

“If they are adjourning on the 6th of June we can still do business up to 12 o’clock [midnight] today,” Biazon said.

Bagatsing and Atienza called on their fellow congressmen to make a historic act as they closed their term.

(We all went on the campaign. We were asked by the senior citizens what are we were doing in Congress. And this is what we are doing: “We  are fighting for your rights.”)

But Ilocos Norte 1st District Representative Rodolfo Fariñas emphasized Gonzales’ point by citing Article VI, Section 27, of the Philippine Constitution. It says that should the House agrees on overriding a vetoed bill, the document should be sent to the Senate for reconsideration.

“The other house adjourned, so whatever we will be doing here will be an exercise in futility. [We are a] bicameral body, [this] exercise [is] useless and it is a violation of the constitution because we can only proceed to reconsider it if another House is there to consider it,” said Fariñas, who is being eyed as Majority Floor Leader of the the next administration.

Members of the House decided by oral voting, with a more pronounced “no” vote. Colmenares, Atienza, and Bagatsing called for nominal voting but were rejected.

Aquino rejected the measure last January, arguing that it would cause the bankruptcy of the state-run pension firm. Colmenares have since proposed solutions to override the decision, such as lowering the amount of increase and improve the collection efficiency of the SSS. (READ: EXPLAINER: Are SSS pension funds in peril?) – Rappler.com