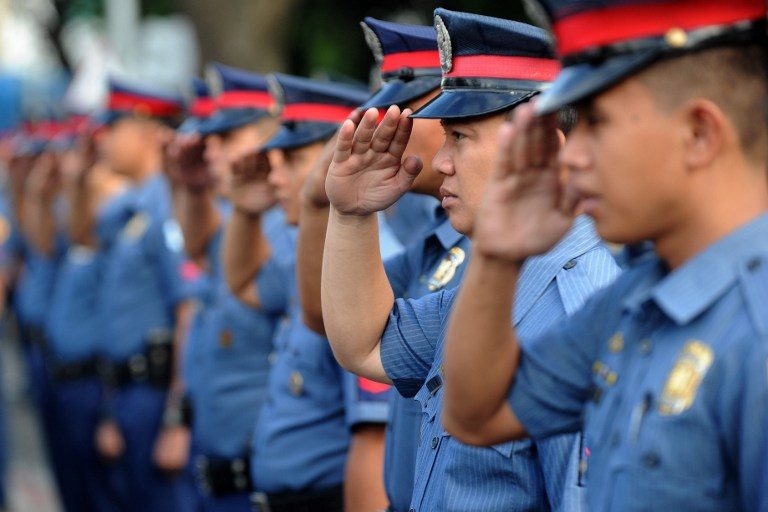 (We submitted this to the president and the incoming PNP chief so that they can look at the numbers. The next stop is the budget secretary.)

Cayetano said the P50,000 minimum wage will apply to policemen with the rank of Police Officer 1 (PO1). He said this amount includes the policeman’s base pay and allowance.

Cayetano earlier said higher wages will prevent policemen from being used by criminals bringing them.

Outgoing Interior Secretary Mel Senen Sarmiento, however, said he is apprehensive about this proposal because it needs to be sustainable in the long run. – Rappler.com