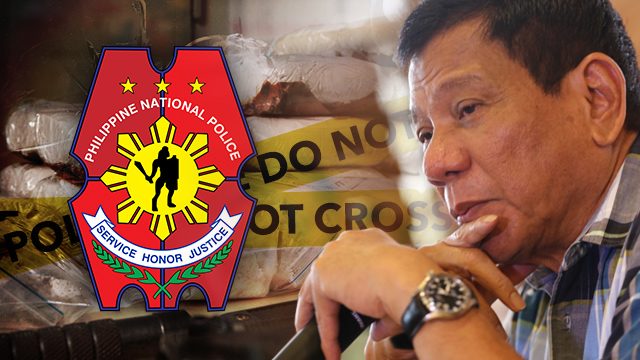 Facebook Twitter Copy URL
Copied
(UPDATED) The Philippine National Police reports that 25 suspects were killed from June 16 to 20, a week before Duterte's inauguration

MANILA, Philippines (4th UPDATE) – The crackdown on drugs is intensifying in the Philippines, with the police killing 25 suspected drug dealers roughly a week before President Rodrigo Duterte assumed office.

Philippine National Police (PNP) spokesperson Chief Superintendent Wilben Mayor told reporters that the 25 suspects were killed from June 16 to 20, or an average of 5 people a day in separate operations.

Mayor said according to the PNP’s Directorate for Investigation and Detective Management records, the latest breakdown of the killings of drug suspects by the police are as follows:

This is on top of the 29 other suspects whom the PNP killed in its anti-illegal drugs operations starting May 10, a day after the 2016 elections that saw the landslide win of Duterte. (READ: PH gets taste of Duterte anti-crime war)

This means that from May 10 until June 20, a total of 54 suspected drug dealers have been killed by the police. The body count rises to 68 if the suspects killed from January 1 to May 9 are included. More drug suspects have been killed after June 20 as well.

“The reason those suspects were killed was because there was a shootout between the police and the suspects. The lawmen involved were abiding by operational procedures. There [was] imminent danger on their part,” Mayor said.

“Part of the investigation is to determine the circumstances behind the operation and why the suspects were killed,” he added.

Duterte has promised to suppress crime and illegal drug use in the country within 3 to 6 months.

He already offered million-peso bounties for the capture or death of drug lords. He said a dead drug lord would merit a P5-million reward, while the amount would be several thousands of pesos if the drug lord is captured alive.

The President-elect has also endorsed citizens’ arrest and capture of those involved in the drug trade.

End drugs, but no to ‘anarchy’ 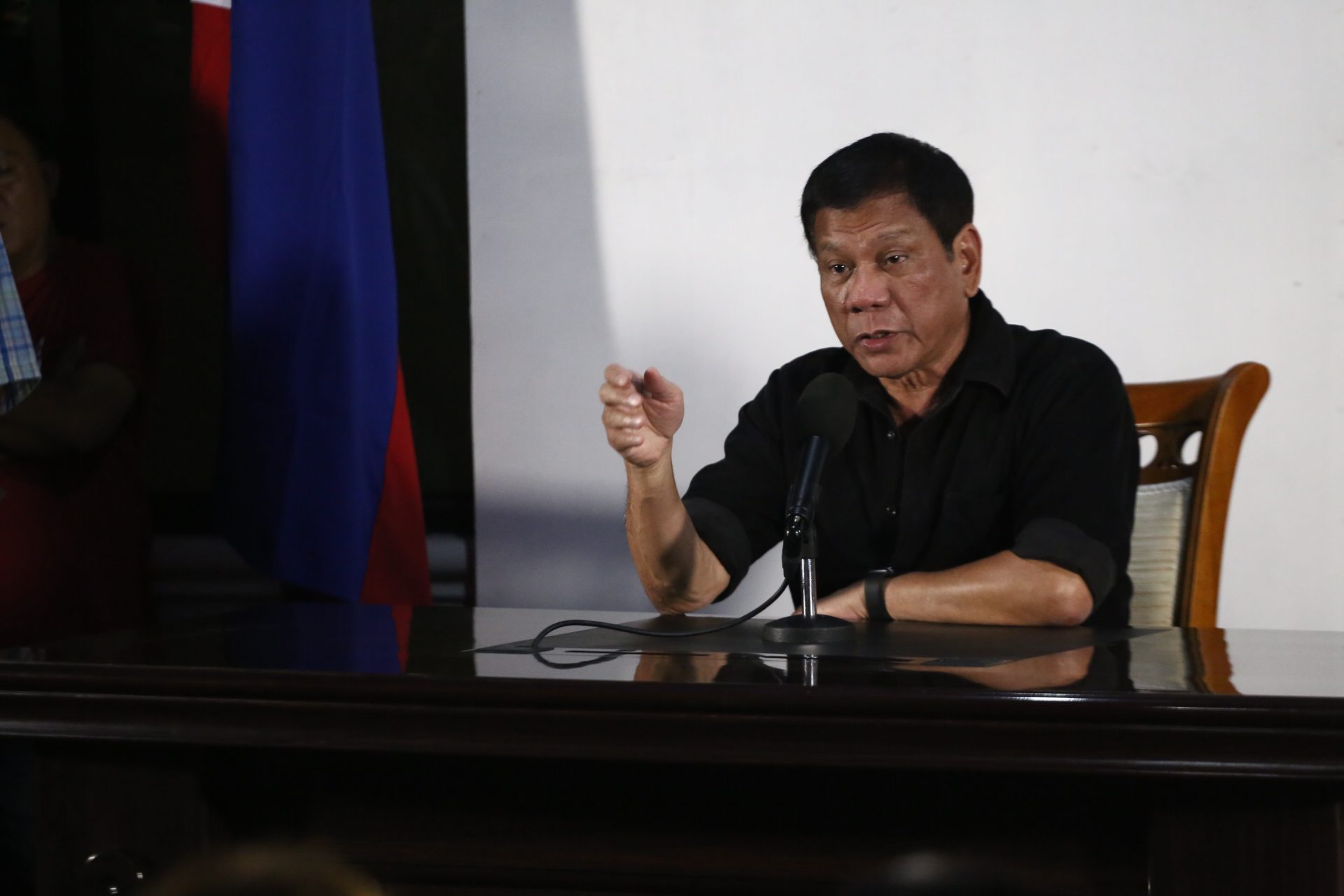 Volunteers Against Crime and Corruption president Dante Jimenez called the illegal drug campaign as “alarming,” and compared the operations to “shooting down chickens.”

Jimenez said some police officers under the administration of outgoing President Benigno Aquino III are possibly overzealous in their interest to support the incoming president’s campaign.

But he also suspects that police officers who are allegedly part of the drug trade themselves are “on panic to cover their tracks.” (READ: Duterte warns cops involved in drug trade: I’ll kill you)

“The question is, where are the big fish? So far, it is only the small fry who are tumbling down. There must be a method to the operations that would lead to and expose the big bosses – the top drug honchos, their protector politicians, and police officials in high places,” said Jimenez.

He then called on President Benigno Aquino III and outgoing PNP Chief Director General Ricardo Marquez to check the accountability of the police officers.

“We welcome all drug syndicates to be wiped out from the face of the earth. They are the scourge of the land. But we don’t want anarchy like this,” said Jimenez.

“So now that President Aquino, who still leads the country, is still in control of his overzealous police officers, we call on him to check them out and not allow this situation to fester,” he added. 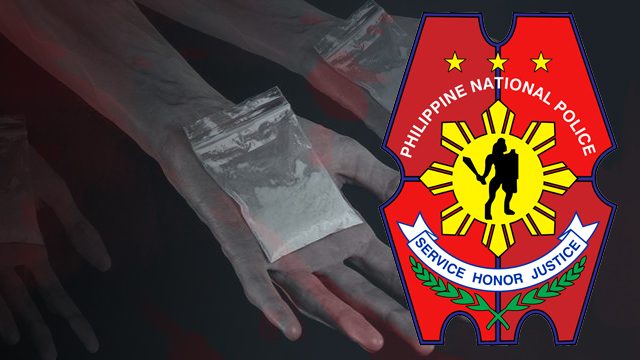 Here is a running list of illegal drug suspects killed since the 2016 elections, as reported by the media:

May 23-27: Police said 8 unidentified suspects died after 3 separate police raids in Manila, another near the capital, and the third in a small town in the northern Philippines. Police said the suspects were “killed lawfully,” with the officers only firing back after being shot.

May 26: Four suspected drug dealers were killed in General Santos City, South Cotabato. Two were gunned down in Davao City the same week.

May 29: Accused drug trafficker Rowen Sectaria and two unidentified men perished in a shootout with the police in Banacon Island, Bohol.

June 19: Alleged 21-year-old drug dealers Aljon Andres and companion “Rafael” died in another buy-bust operation in Calamba City, Laguna. Six other suspected drug dealers were reportedly gunned down in a shootout with policemen in Rizal and Laguna as well.

June 21: The police reported on this day that 7 suspected drug dealers were killed in separate operations in Quezon City; Lagonoy, Camarines Sur; and in Morong and San Mateo, Rizal. Another 5 were killed during separate shootouts with the police in Bacoor City, General Trias City, and Rosario town in Cavite.

June 22: Farmer Marlo Guillermo Labbao was shot dead while driving his vehicle on the way home at the boundary of Santa Marcela and Sitio Ayaga in Barangay Lucban, Abulug in the Cagayan province.. The victim is believed to be drug user in his municipality.

June 24: Mackenrick Pagulayan, chairman of Balzain East village in Tuguegarao City, was gunned down by unidentified men after driving his daughter to school. Police said his killers left a note saying, “Pusher ako. Huwag tularan (I’m a drug pusher, don’t be like me)” after shooting Pagulayan. The victim has not been previously placed under a watchlist of drug traders in the city, nor has he been charged for drug pushing.

July 1: Lito Belandres, believed to be part of the group of Cebu’s Diaz, was killed after he resisted arrest in his home in Barangay Calindagan, Dumaguete City.

Do you know about other killings of alleged drug dealers? Send us an email at desk@rappler.com.