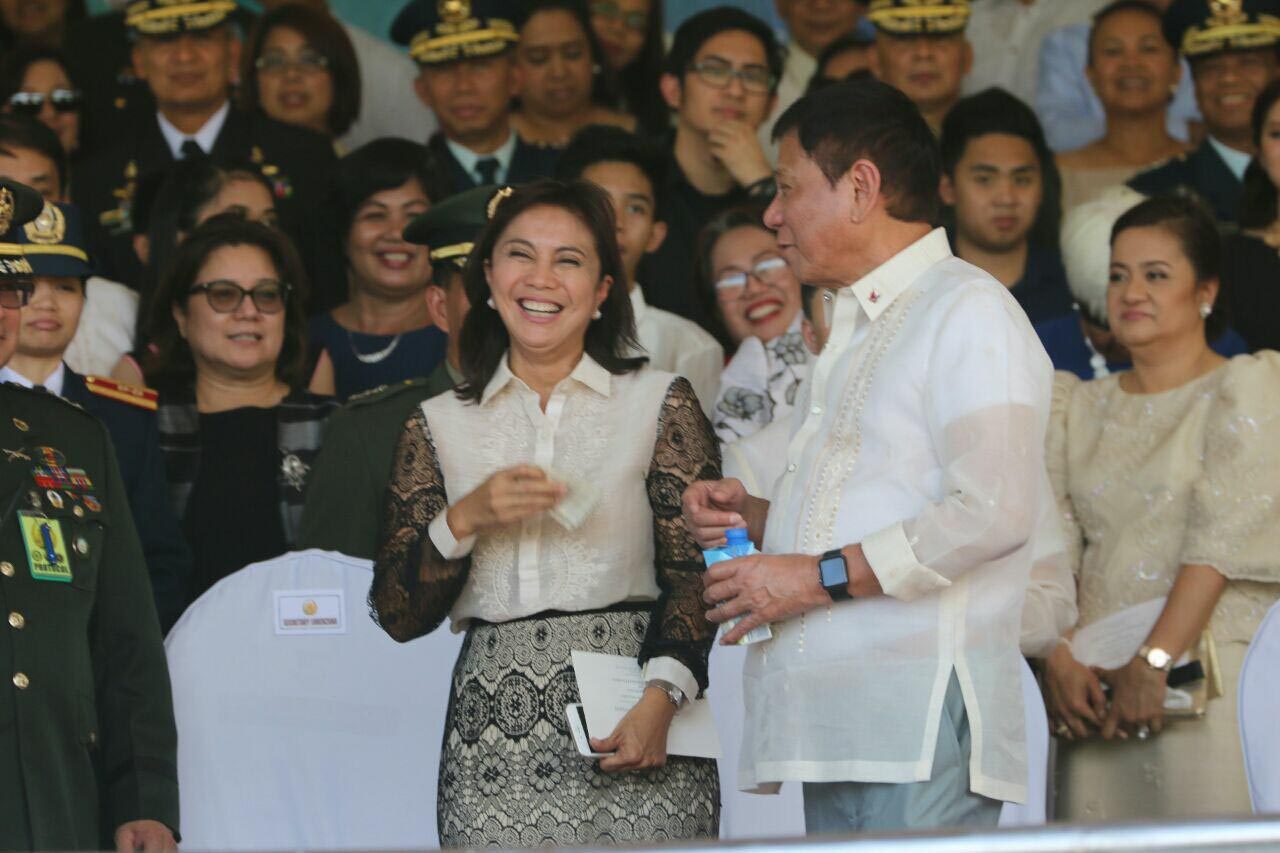 Special Assistant to the President Christopher “Bong” Go confirmed to Rappler that the two officials will be meeting at 3:30 pm.

It is not yet clear where the meeting will take place but Duterte’s schedule as of writing shows he will be in Malacañang Palace on Monday afternoon.

Duterte and Robredo made their first public appearance together just last Friday, July 1, during the change of command ceremony of the Armed Forces of the Philippines.

Robredo described Duterte then as cordial and pleasant to her, despite their rocky start after both were elected. Duterte previously said he was not keen on giving Robredo a Cabinet position because he did not personally know her yet.

After the ceremony, Robredo had told media that she asked Duterte for an opportunity to pay him a courtesy call soon.

The Vice President has declared her full support for the Duterte administration. – Rappler.com