Duterte wants to focus on work, not ‘little noises’ – Palace 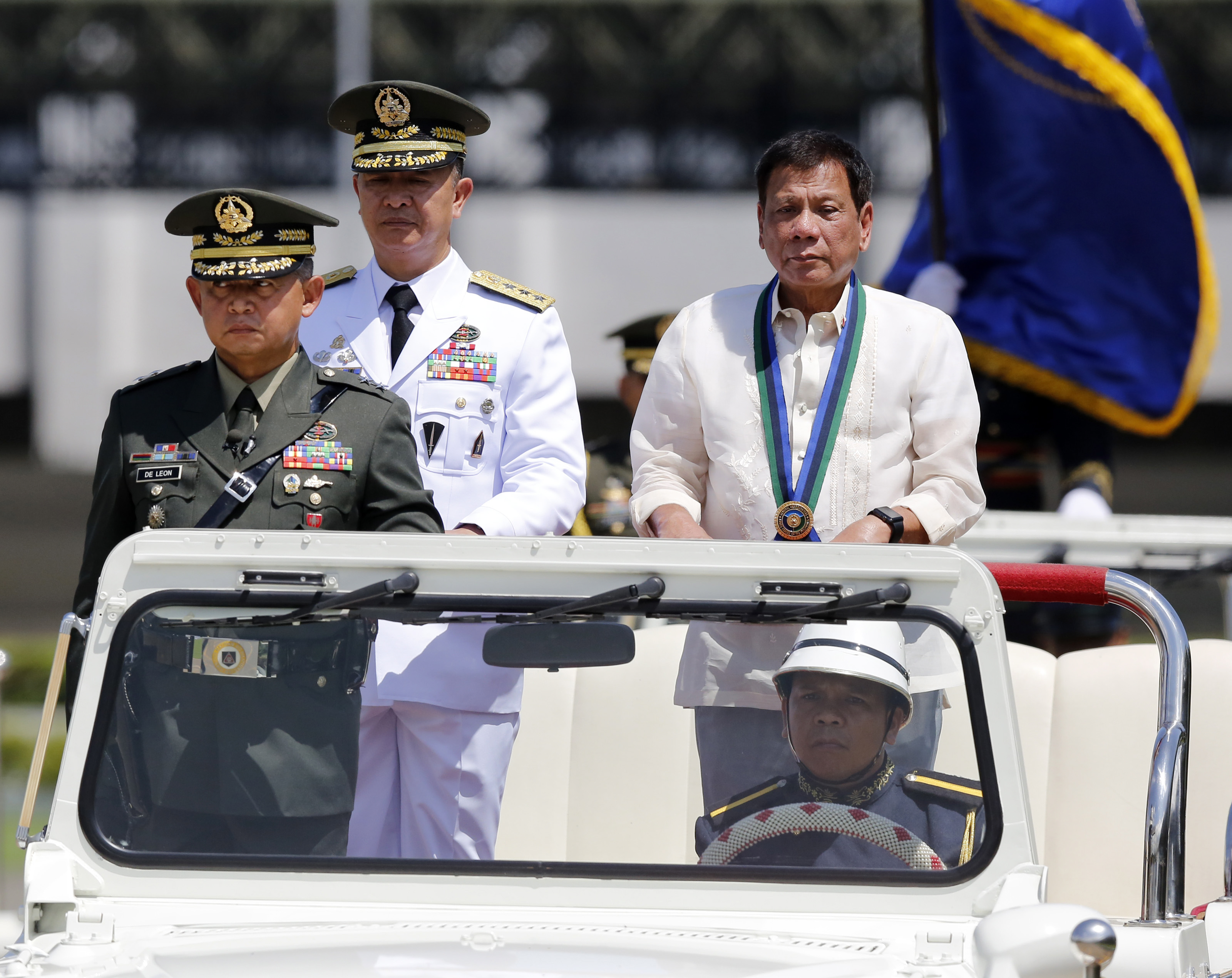 Abella, who held his first Malacañang Palace press conference on Monday, July 4, said Duterte is likely not to interact with the media anytime soon in order to focus on work.

“He wants to devote his first 100 days to work and he doesn’t want it hampered by having to answer little noises,” said Abella.

The spokesman said Duterte’s decision not to talk to media is not because he desires secrecy.

The new Philippine president intends to issue an executive order to open transaction details and records of agencies under the Executive Department. The draft EO is already in the works, according to Communications Secretary Martin Andanar.

“That’s part of his working style and part of his values, that work ought to be done in a very transparent manner,” he added.

Duterte has said while campaigning for the presidency that he would push for the passage of the Freedom of Information law should he win the top post.

Abella said Duterte’s spat with the media won’t stop the “conversation” on matters of public interest.

“The fact is, the conversation will continue. There will be a conversation and what you need to know you will be able to know,” he told reporters.

Duterte has vowed never to give press conferences to media, after holding a string of press briefings in the weeks before his inauguration in which he gave controversial statements on media killings and catcalling of women.

Since Duterte’s announcement, non-government media are not allowed to directly ask him questions. But some ceremonies and activities of Duterte have been opened to media for coverage with certain limitations, for instance, on distance.

Several media groups issued a pooled statement reacting to how Duterte’s decision affects his and the media’s duty to inform the public on matters of national interest.

He told Rappler that he expects President Duterte’s relationship with the media to “normalize” soon. – Rappler.com