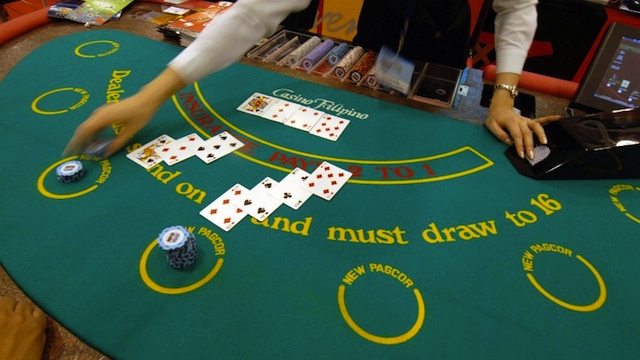 MANILA, Philippines – Senator Panfilo Lacson has filed a bill seeking to expand the coverage of the Anti-Money Laundering Act (AMLA) to include casinos, real estate brokers, and art and car dealers.

“While the contributions of the (casino) industry are acknowledged, it is also understood that casinos are equally exposed to the raging threats of money laundering,” Lacson said in a statement.

The senator cited the Bangladesh bank heist in February 2016, wherein the stolen money was coursed through the Philippines via the casino industry. (READ: TIMELINE: Tracing the $81-million stolen fund from Bangladesh Bank)

The incident, he said, exposed the AMLA’s weaknesses and “vulnerabilities” in fighting money-laundering schemes in the country. (READ: Include casinos, art in anti-money laundering law – SEC chief)

In 2012, casinos were included in the measure strengthening AMLA but were eventually excluded in the approved version of Republic Act 10365.

The bill also gives more teeth to the Anti-Money Laundering Council, as it seeks to transfer authority from the Court of Appeals to AMLC to issue ex parte freeze orders on questionable transactions and accounts.

Under the proposed measure, the AMLC is authorized to issue a subpoena and administer oath in aid of its investigation and compliance-checking functions.

The measure seeks to expand the covered transactions to include amounts of more than P500,000 in one banking day, and more than P150,000 in one gaming day for casinos.

For dealers of precious metals and stones, the covered transactions include those exceeding P1 million. For real estate brokers, covered are single transactions exceeding P3 million.

To prevent the AMLA from being used for political and economic harassment, Lacson’s bill specifies that no case for money laundering may be filed against a candidate during an election period. – Rappler.com