Jul 9, 2016 9:19 AM PHT
Patty Pasion
Facebook Twitter Copy URL
Copied
The new housing chief says the current process of getting a home from the government involves too many steps 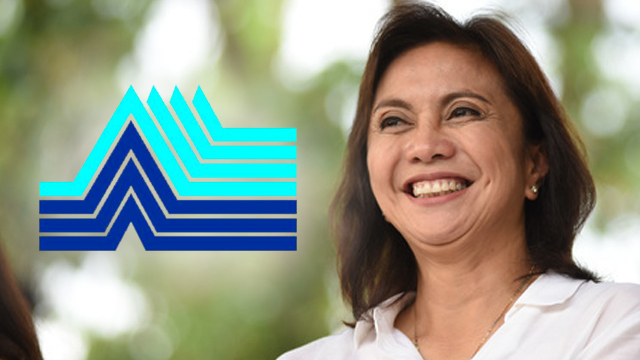 MANILA, Philippines – A day after she was named housing chief, Vice President Leni Robredo vowed to address the 1.4-million public housing backlog, and to shorten the process of getting decent shelter.

The new Housing and Urban Development Coordinating Council (HUDCC) chair made the statement on Friday, July 8, after being briefed by housing officials.

Based on documents she reviewed since her Cabinet appointment, the HUDCC has a backlog of 1.4 million houses. The agency projects this to increase to 5.5 million homes.

(It is a combination of victims of calamities, there are those who are homeless and those living in dilapidated houses.)

Robredo is targeting to address the backlog by the end of her 6-year term.

The Vice President said one way of addressing the backlog is by shortening the process of getting a decent home.

(For example, the processing of papers – there are too many offices, too many people, too many signatures needed. I just feel that if we want to serve the poor, we should not make it so difficult for them.)

The HUDCC, which was also chaired by Robredo’s two immediate precedessors, former vice presidents Noli de Castro and Jejomar Binay, facilitates government policies and programs under the housing sector. It is composed of 5 key housing agencies:

The HUDCC is under the Office of the President but through Executive Order No 1,  President Rodrigo Duterte placed it along with 11 other anti-poverty agencies under the supervision of Cabinet Secretary Leoncio Evasco Jr.

Owning a home in the country has become a pipe dream for many families, especially the poor, due to high costs of construction and real estate.

Informal settlers continue to be a proble in Metro Manila and other urban areas in the country despite the government’s initiative to build relocation sites which often do not provide livelihood or employment opportunities for the relocated families. (READ: Informal settlers: Integration, not just relocation)

Permanent housing is also a problem in areas struck hard by natural disasters. In Yolanda-hit Tacloban City, less than 10% of the target number of homes have been built as of November last year – two years after the super typhoon nearly leveled the city.

Based on the Ambisyon Natin 2040 survey conducted by the National Economic Development Authority, having a medium-sized house is one of the components of Filipinos’ envisioned “simple and comfortable life.” The 2015 survey will help guide the drafting of the Philippine Development Plan. – Rappler.com