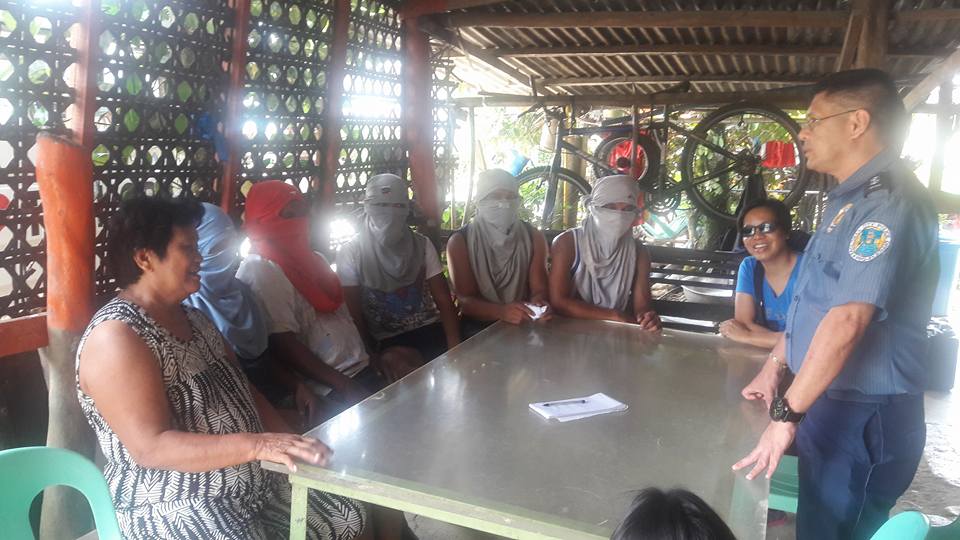 From June 29, a day before President Rodrigo Duterte was sworn into office, to July 3, the Philippine National Police (PNP) Regional Command 8 had listed 271 alleged users and 210 alleged pushers under its “Tokhang” campaign.

“Tokhang” is a contraction of “toktok” and “hangyo” – Visayan words for “knock” and “request”, respectively. It refers to the strategy of the police nationwide to go house-to-house in their jurisdictions and convince known drug pushers and users to surrender and be given an opportunity for rehabilitation.

Thousands were reported to have surrendered in various communities across the country even before July 1, Duterte’s first day in office and the day Oplan Tokhang was launched.

Duterte earlier gave a shoot-to-kill order against suspected drug pushers and users who resist arrest. There has been an increase in the number of drug suspects killed by cops allegedly because the suspects shot at the policemen first or tried to grab their service firearms. 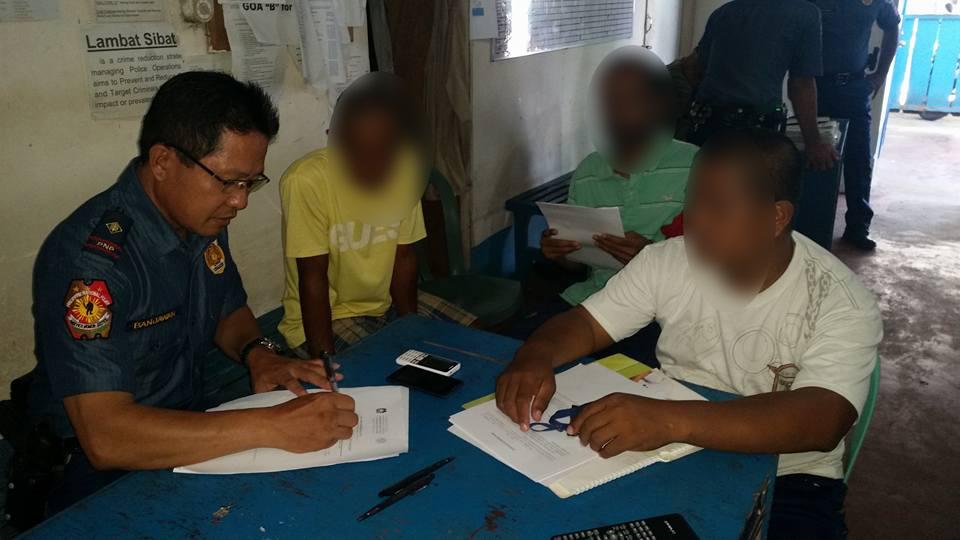 In Maasin City, Southern Leyte, a regular employee of the provincial office of the Department of Public Works and Highways (DPWH) was arrested on Wednesday, July 6, in a buy-bust operation by the Philippine Drug Enforcement Agency and the Maasin City Police.

Roel Adobas, alias “Kimay”, 45, is a resident of Barangay Laboon, Maasin, and was a driver of DPWH Southern Leyte. Two heat-sealed plastic sachets of suspected shabu were seized from him. He is detained at the Maasin City Police Station detention facility.