Palace to critics of war vs drugs: Show proof of violations

Jul 9, 2016 4:13 PM PHT
Mara Cepeda
Facebook Twitter Copy URL
Copied
(UPDATED) Malacañang says it is open to any investigation on the rising death toll among drug suspects, but allegations should be backed up by 'substantive evidence' 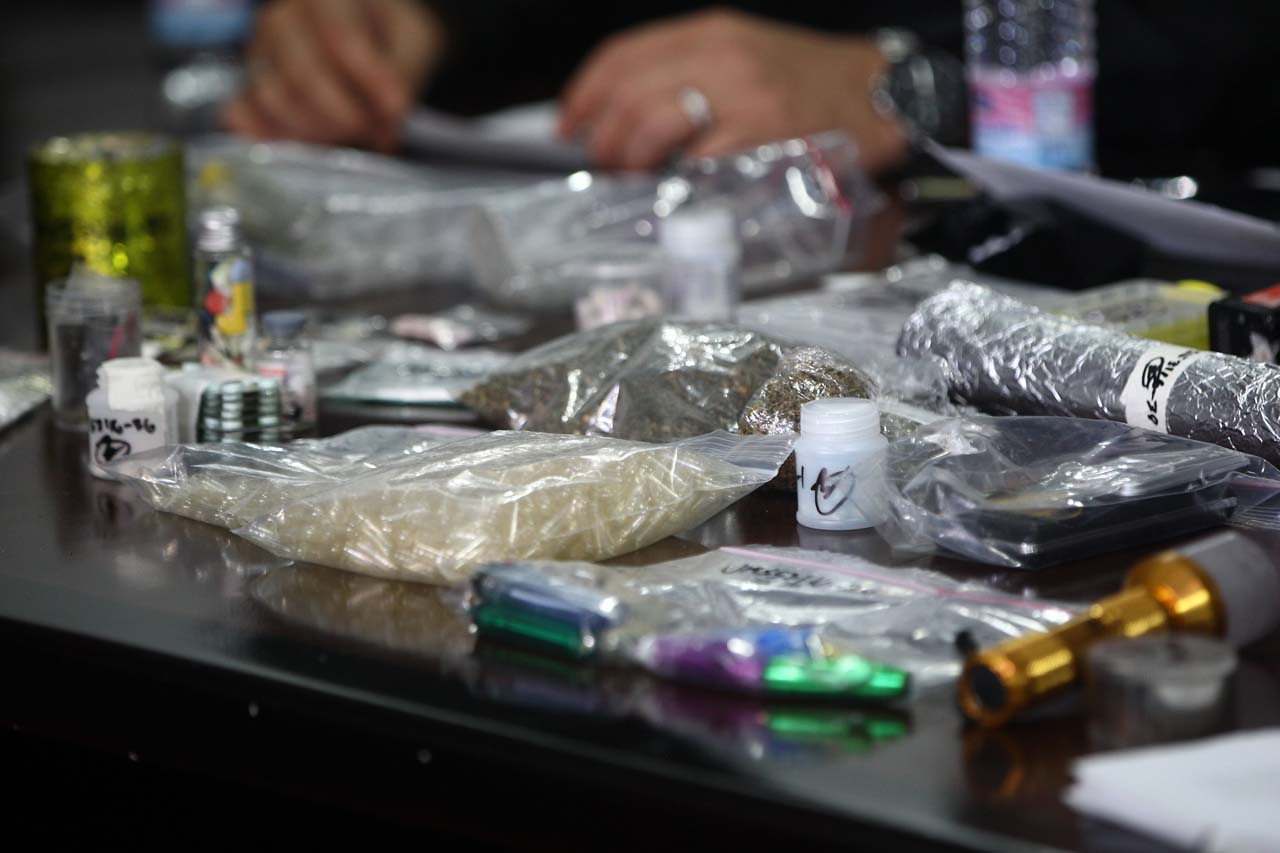 MANILA, Philippines (UPDATED) – Malacañang urged critics to show proof of alleged human rights violations committed by authorities involved in its war on illegal drugs, as  9 more people were added to the growing list of casualties.

Presidential Spokesperson Ernie Abella said in an interview on dzRB that the Duterte administration is open to any investigation on the anti-drug campaign, which has seen a rising number of deaths of drug suspects reportedly killed while evading arrest.

This is in response to an earlier statement made by Free Legal Assistance Group chairperson Manuel Diokno on the rising body count of alleged drug users and pushers killed in police operations since Duterte’s victory as president.

“President Duterte’s war on crime has spawned a nuclear explosion of violence that is spiraling out of control and creating a nation without judges, without law and without reason,” said Diokno.

Duterte had earlier offered million-peso bounties for the capture or death of drug lords. He also endorsed citizens’ arrest and capture of those involved in the drug trade.

The number of drug suspects killed without due process has since increased. There is also a recent spike in alleged drug users voluntarily surrendering to authorities, some saying they did so out of fear of being killed.

During his first week as President, Duterte already tagged 5 police generals as alleged protector of drug lords.  He had also issued threats against 3 Chinese drug lords.

More than a hundred drug suspects have been killed in 7 weeks since Duterte’s election as the Philippines’ 16th president, 9 of them in the early hours of Saturday, according to police.

One other person was arrested on suspicion of drug offenses, Galgo said, adding that 3 pistols and 4 grenades were found on the dead suspects.

In Manila, police said they found a yet to be identified dead man, his entire head wrapped in tape, on a poorly lit road late Friday.

His torso was covered with a cardboard sign reading: “I Am A Pusher.”

Civil rights campaigners including two legislators called Friday for an inquiry into recent months’ police operations amid concerns at least some of the dead suspects could have been summarily executed by the lawmen.

Police have said they had operated within the boundaries of the law in killing 103 suspects between May 10 and July 7. – with a report from Agence France-Presse/Rappler.com