Alvarez: No need for probe into rising drug suspect killings 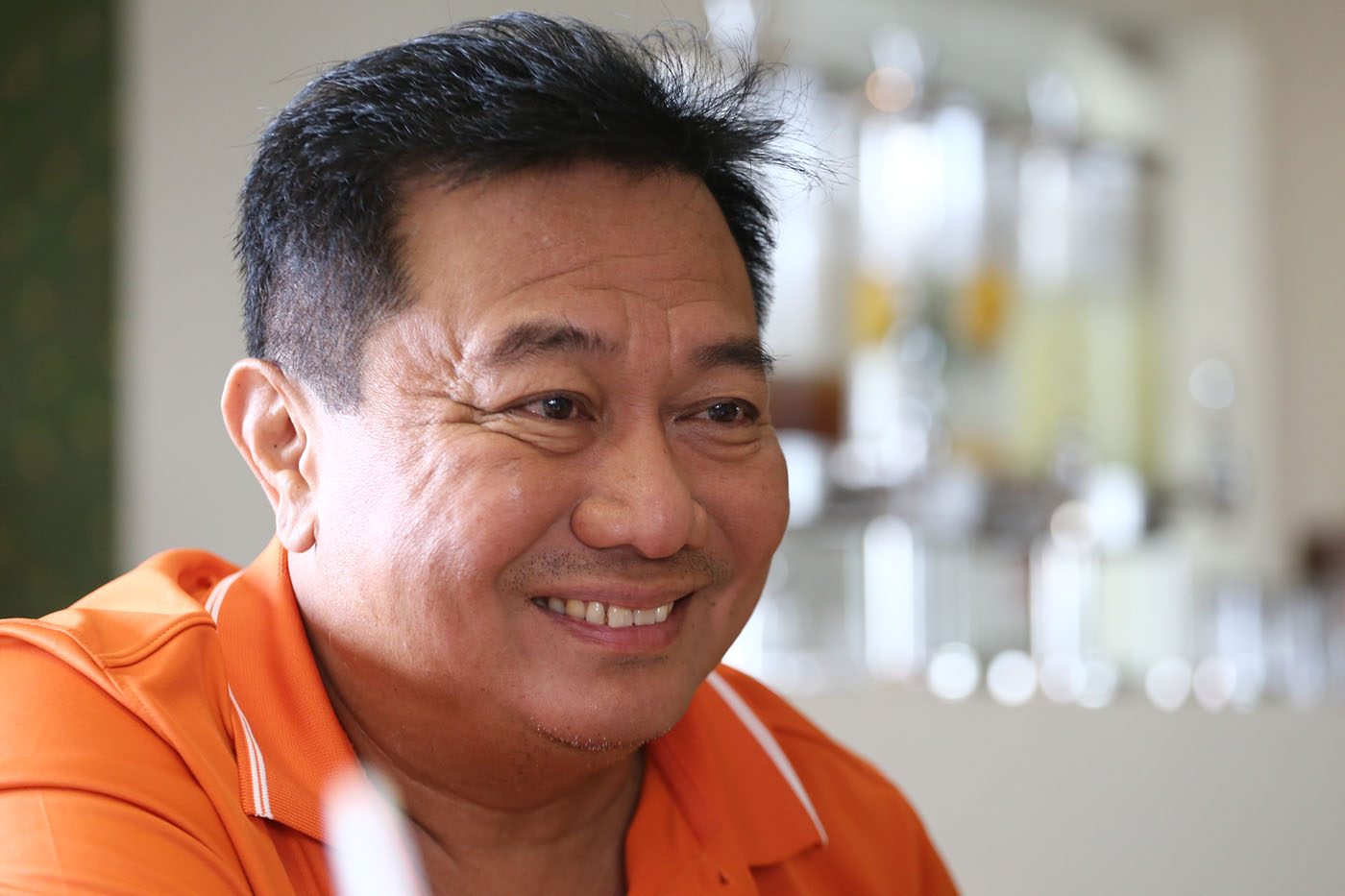 MANILA, Philippines – Davao del Norte 1st District Representative Pantaleon “Bebot” Alvarez, expected to be the next House Speaker, does not believe there is a need for Congress to investigate the rising number of drug suspects killed in police operations.

“Because if ang iniisip nila is to make execution summaries illegal, illegal na talaga ‘yan. If ang purpose is to hold liable ‘yung mga nasa executive branch, that is the function of NBI (National Bureau of Investigation), DOJ (Department of Justice). So bakit makikialam ang Congress diyan?” he added.

(Because if they are thinking to make execution summaries illegal, it already is. If the purpose is to hold the members of the executive branch liable, that is the function of the NBI, DOJ. So why would Congress interfere?)

Ifugao Representative Teddy Brawner Baguilat Jr and Senator Leila de Lima earlier pushed for legislators to investigate “in aid of legislation” the recent spike of alleged drug users and pushers killed during encounters with the police.

De Lima said there are tell-tale signs of summary killings in the incidents.

Baguilat also surmised that the killings may be due to police officers’ lack of equipment, training, ethics, and respect for the law and people, thus the need for proper legislation to guarantee support for the police force.

But Solicitor General Calida said this congressional probe is uncalled for. He also said that De Lima is merely seeking media mileage. (READ: De Lima to SolGen: Why react that way if PNP is innocent?)

President Rodrigo Duterte offered million-peso bounties for the capture or death of drug lords as part of his tough stance against crime and illegal drug use. He also endorsed citizens’ arrest and capture of those involved in the drug trade.

He already co-authored bills that seek to reimpose the death penalty and lower the minimum age of criminal responsibility from 9 to 15 years old. (READ: An open letter to representatives Alvarez and Castro)

Alvarez said a congressional probe, at most, can only make recommendations since the legislative branch has no prosecutorial powers.

On Tuesday, July 12, Baguilat expressed his disappointment in the Solicitor General in a series of tweets.

“When he took oath as Sol Gen, Jose Calida said he will defend the rule of law. Di ba EJKs (extrajudicial killings) are an attack on rule of law?… He says he’s d equalizer to d fiscalizer. Congress is a co-equal branch of govt. We are the equalizers Mr Sol Gen,” he said.

He says he's d equalizer to d fiscalizer. Congress is a co-equal branch of govt. We are the equalizers Mr Sol Gen.

“It will do the Solicitor General good to remember that it is the legislature’s prerogative to call an inquiry into various policies and actions of the government, which affect the lives – or in this case, deaths – of our fellow Filipinos. To claim that such possible inquiries were designed to ‘derail’ the administration’s efforts would be premature, if not responsible,” he said in a statement.

According to Villarin, the rising number of drug suspect killings may warrant inquiries on whether or not the police involved followed protocols, and if these protocols should be enhanced through legislation.

Still, Alvarez believes Congress would be better off focusing on other things.

(There are many things Congress can interfere with for the good of the people. An example is the budget for 2017. They should go around their districts and list the projects they need to focus on during the budget hearings so they will be included in our line budgeting.)

He added that the representatives may also just focus on passing bills like the Freedom of Information Act and increasing the benefits of Social Security System beneficiaries. – Rappler.com