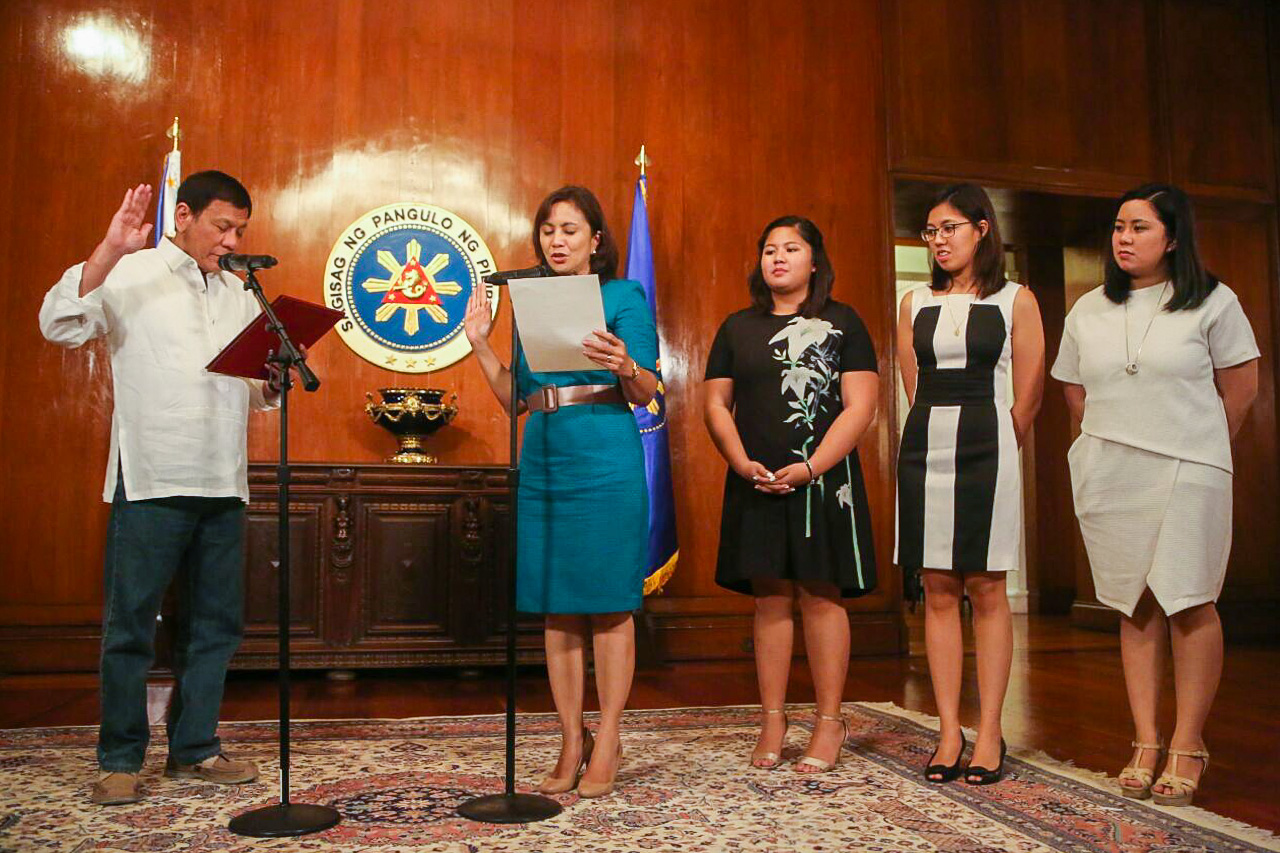 Duterte appointed Robredo to chair the Housing and Urban Development Coordinating Council (HUDCC) last Thursday, July 7, right after he was asked by a correspondent from state-run television network PTV4 what position he would give the Vice President.

Duterte made a phone call to Robredo to offer the position, which she readily accepted.

The Vice President attended a Cabinet meeting for the first time on Monday, July 11, where she was briefed on the administration’s current plans, particularly the programs on curbing drugs.

The new HUDCC chairperson earlier said that she aims to resolve the 1.4 million backlog in housing by the end of her term.

In an economic forum on Tuesday, Robredo also urged business leaders to help the government establish “not just houses, but decent and affordable communities where our people will find jobs, where their children can safely go to school, attend church, run around and play safely.” 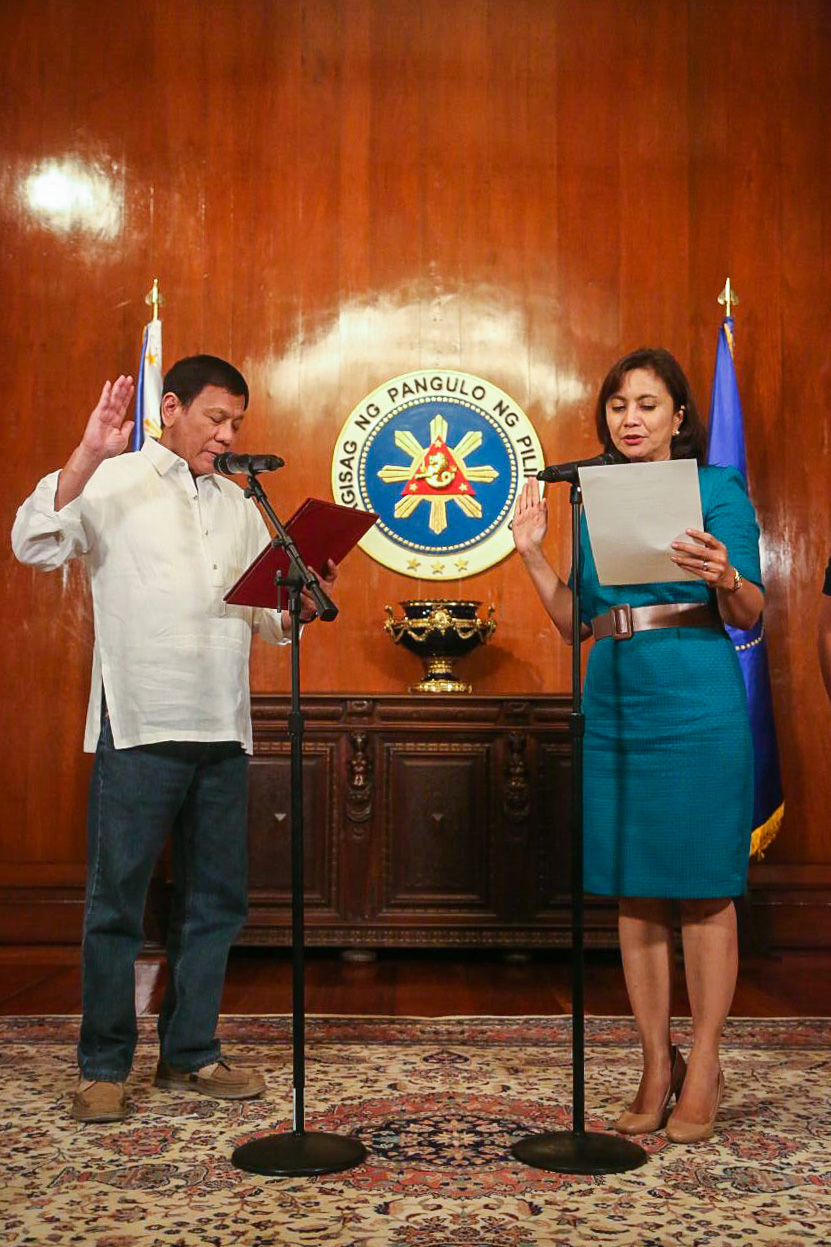 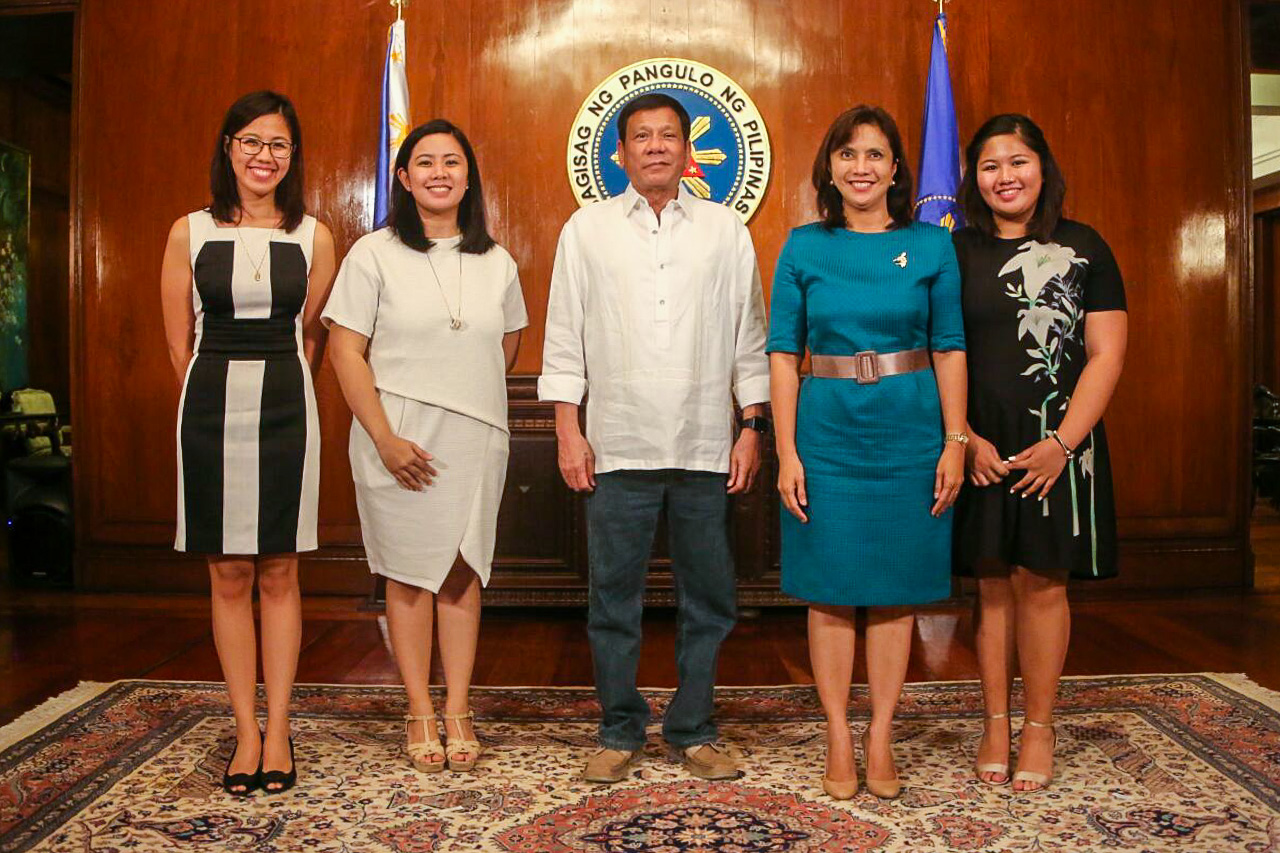 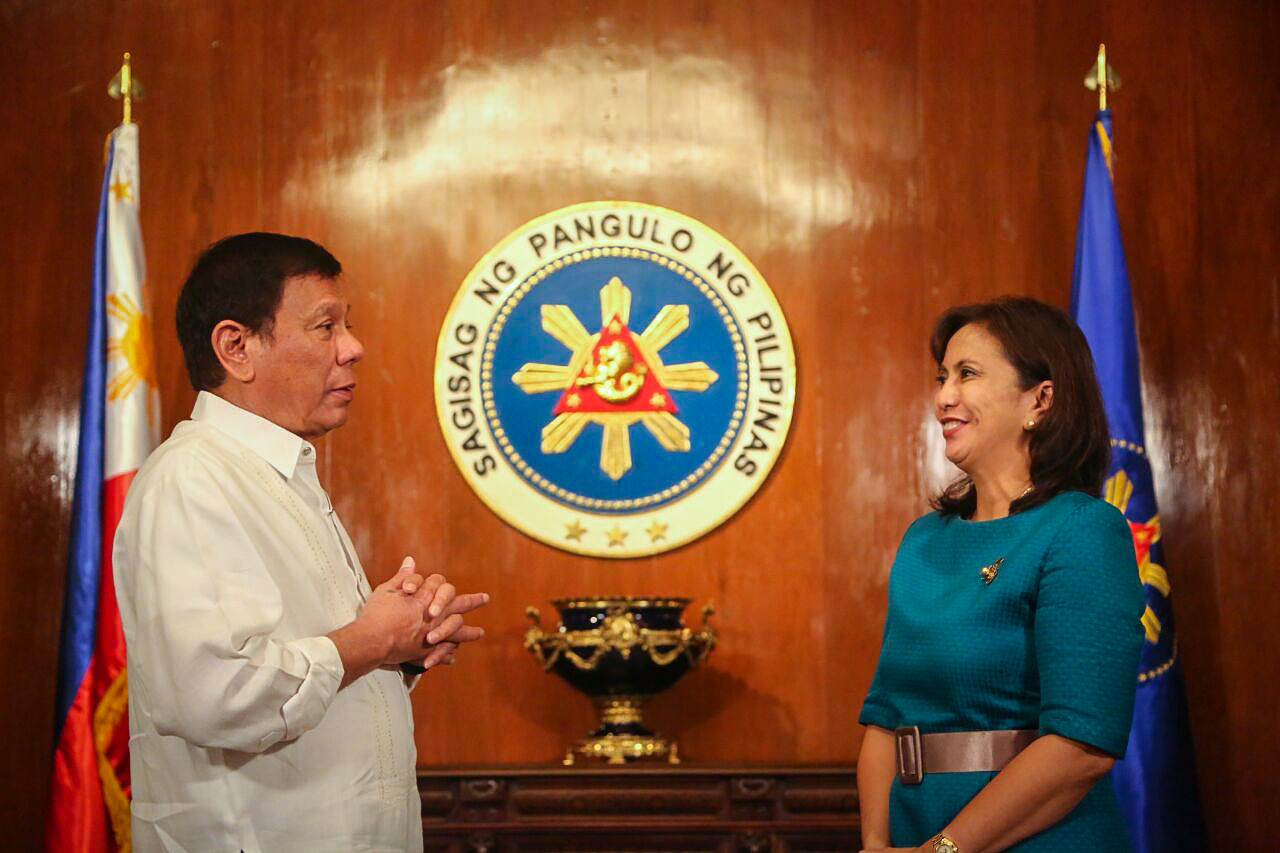 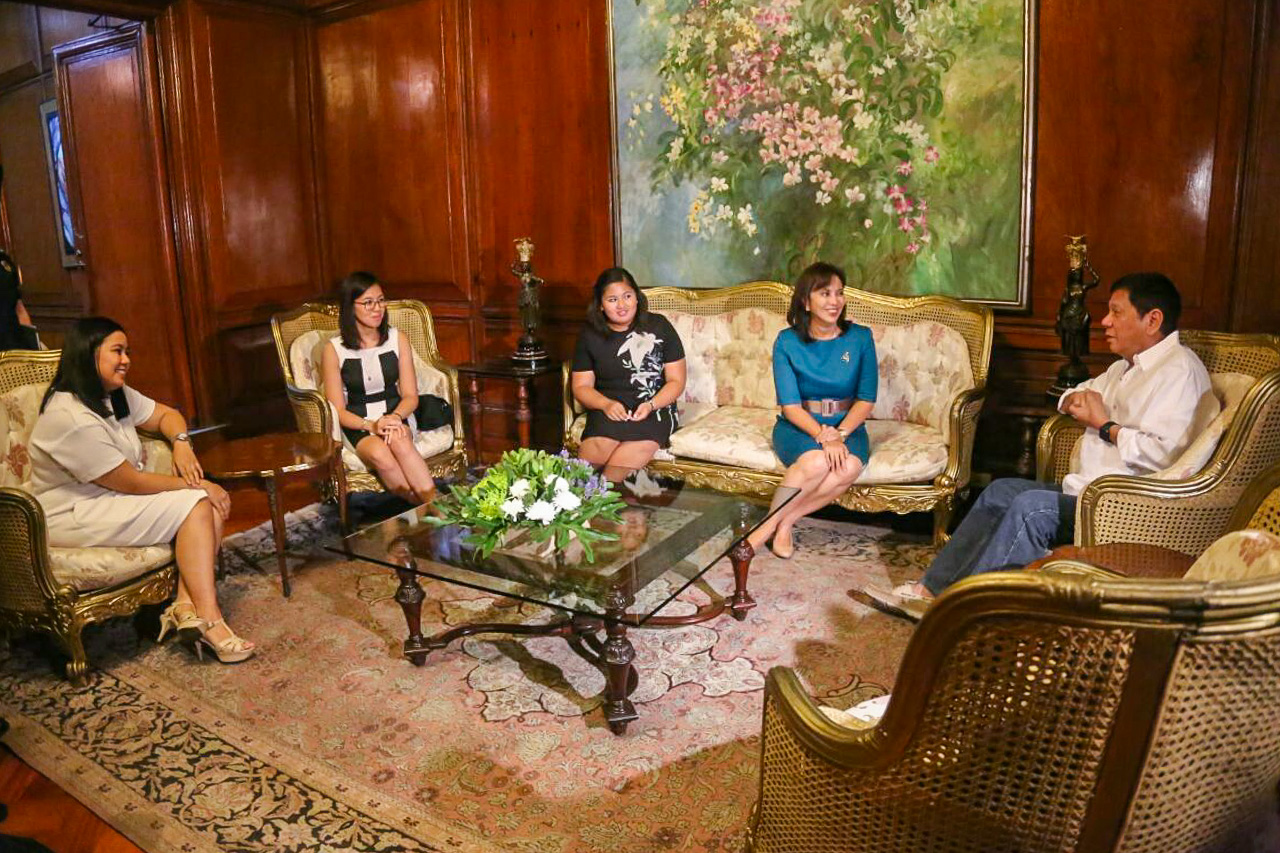