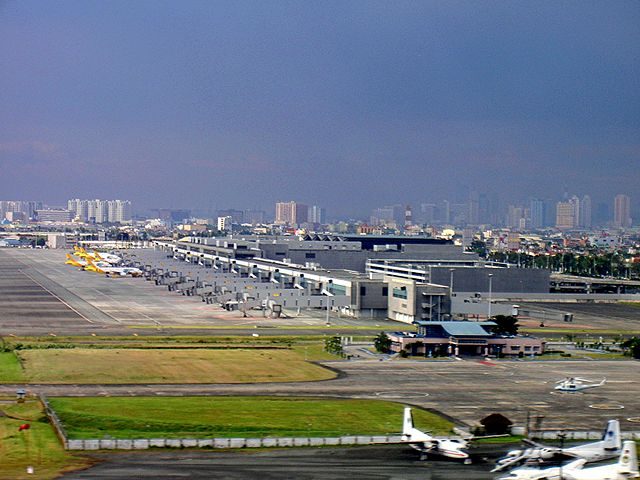 MANILA, Philippines (5th UPDATE) – One runway at the Ninoy Aquino International Airport (NAIA) had to be closed on Monday, July 18, for emergency repairs.

The Manila International Airport Authority (MIAA) announced on social media that an “emergency runway closure” was implemented on runway 06/24 due to small asphalt cracks on the runway that could damage aircraft using it.

MIAA General Manager Ed Monreal said in a statement that he ordered the temporary closure of the runway to avoid safety issues and untoward incidents to aircraft and passengers.

The small asphalt cracks observed by airport crew in the morning got considerably bigger due to continued landings and take-offs, Monreal added.

The NAIA runway was reopened before 11 pm, Monday.

MIAA also announced it will forego the regular runway cleaning at 1:30 am to 3:30 am on Tuesday, July 19, to handle the expected influx of diverted flights.

“The crack in the asphalt overlay of the runway is 5 inches deep, 1 meter wide, and 9 meters long. But to avoid further deterioration, a bigger area of 4m by 19m will undergo construction,” MIAA told the transportation department.

As of 6:20 pm Monday, here is the advisory on Cebu Pacific’s affected flights:

Cebu Pacific and Cebgo passengers who were supposed to travel from Monday, July 18 (4 pm) to Tuesday, July 19 (11:59 pm) can do either of the following without any penalties:

PAL also released an advisory asking passengers to call its reservations trunkline (885-8888) to check on the status of their flights.

MIAA, meanwhile, said the public can call the following numbers for flight updates:

A recent Facebook post showed the effects of the damaged runway on aircraft, as debris from the runway apparently punched through a wing flap of one plane.