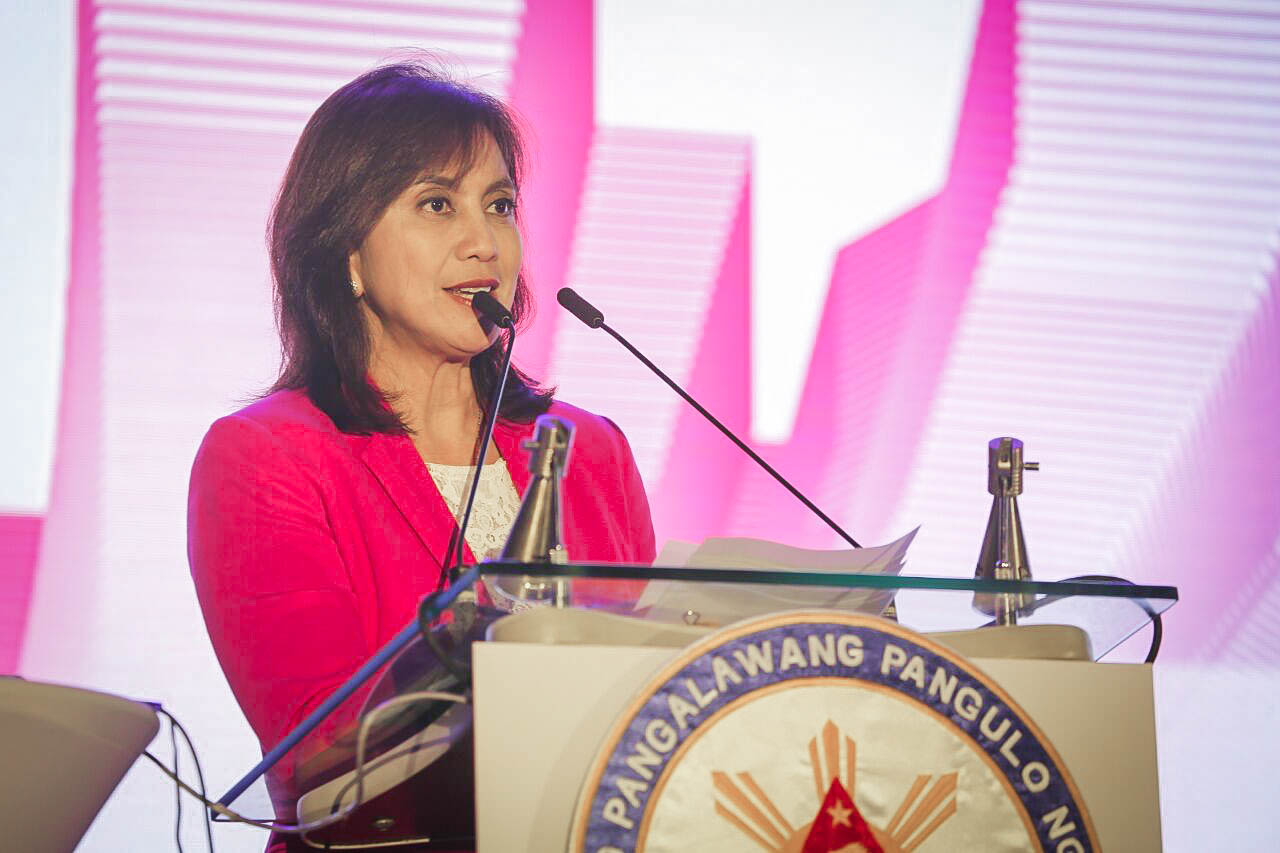 MANILA, Philippines – Vice President Leni Robredo on Monday, July 18, called for the passage of a law that would establish special education (SPED) centers in all public schools.

Speaking during the launch of UNICEF’s photo exhibit featuring children with disabilities (CWDs), Robredo underscored the importance of the measure that has languished since the 13th Congress.

“It is prohibitively expensive for poor families to give a good education to children with special needs. The ability to get a good education early on in life will mean the difference between exclusion and inclusion. If this bill is passed, we would have given inclusivity a big boost,” said the Vice President, herself a former lawmaker.

Rappler reported in 2014 that only 620 out of 34,000 public elementary schools nationwide have either a SPED center or at least a SPED program. There is also a shortage of SPED teachers with only 6,000 handling 239,000 pupils with special needs.

Rehabilitating CWDs during early childhood is crucial since providing them with “good care and development during this time increases their chances of becoming healthy and productive adults and lessening the future cost of education, medical care, and social spending,” said UNICEF Department Representative Julia Rees. (READ: The invisible kids of the streets)

“Early childhood intervention can fulfill the rights of children with disabilities in promoting rich and fulfilling childhoods and prepare them [for] meaningful participation in adulthood,” she also said during Monday’s launch.

Aside from pushing for laws that would establish an inclusive environment for CWDs, Robredo also said that as housing chief, she would build communities that are friendly to persons with disabilities. (READ: Local governments urged to prioritize programs for PWDs)

“If we design communities with those who have special needs in mind, I am positive that everyone will benefit, and we would be literally reshaping our world to become a better one,” she said.

She also vowed to empower CWDs in the priority areas of her office, which include hunger and food security, universal healthcare, rural development, education, and people empowerment.

Around 8.1% of Filipino children between 0 and 18 years old have disabilities. This is equal to roughly 3 million kids based on local estimates cited by UNICEF.

UNICEF, for its part, is working with several government agencies to promote the rights of CWDs: