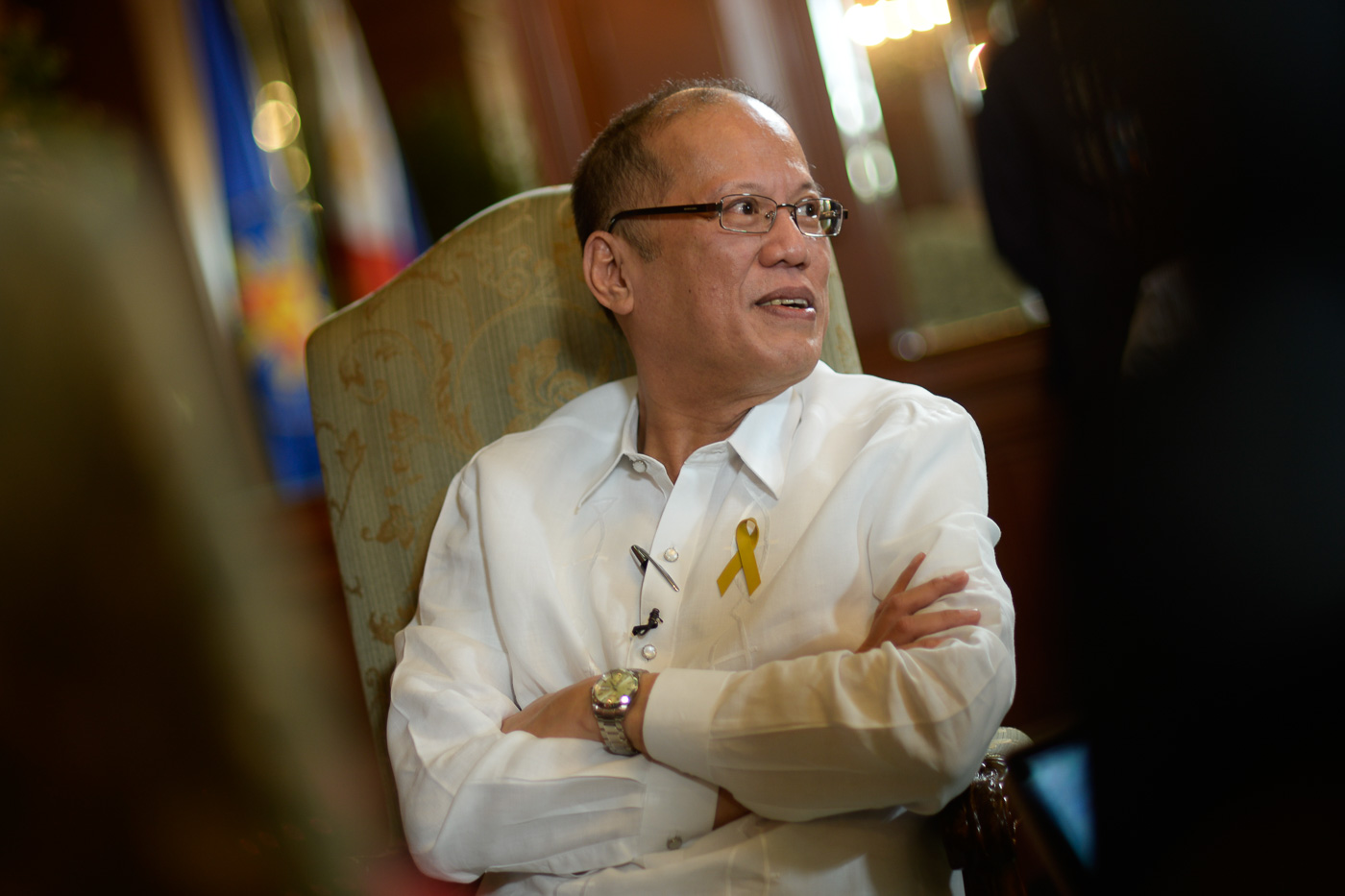 “Hindi po (No),” House of Representatives Committee on Invitations staff member Mila Camacho told Rappler in a phone interview on Friday, July 22, when asked if Aquino would attend the SONA.

Aquino had told the Philippine Star that he “will watch it (SONA) on the TV to be able to concentrate on its content.”

Following tradition and protocol, former presidents have been invited to  Duterte’s SONA before the joint session of Congress at the Batasang Pambansa on Monday, July 25.

House Deputy General Tim Adaza said seats have been reserved for the former presidents at the plenary hall’s middle gallery.

Adaza and Camacho said Ramos and Estrada have already confirmed their attendance.

The Committee on Invitations is still waiting for Arroyo’s reply, though her lawyers expect her to attend the SONA.

Arroyo can opt to sit with other lawmakers at the plenary hall floor or with other past presidents.

Should Aquino attend the SONA, and if Arroyo chooses to sit with the former presidents, they may end up sitting beside each other. Aquino had repeatedly criticized Arroyo and her administration during his public addresses throughout his term.

Aquino won the presidency in 2010 on a platform of cleaning up the government, as the Arroyo administration was rocked by one corruption scandal after another, as well as allegations of electoral fraud.

Arroyo supporters believe Aquino was behind the plunder complaint that led to her hospital arrest beginning October 2012. She was acquitted by the Supreme Court (SC) on Tuesday, and released two days later.

Around 3,000 invitations have been sent out for the SONA.

Apart from past presidents and incumbent lawmakers, others invited to the annual event include lawmakers’ spouses, Cabinet members, Supreme Court justices, members of the diplomatic corps, and other special guests.

Vice President Leni Robredo has a “special” seat beside the senators, said Adaza.

“That’s our past experience. Once there is a new president, it’s going to be a jam-packed crowd,” said Adaza.

SONA organizers also required all guests to come in business attire in an attempt to tone down the red carpet fanfare during the event, in keeping with the new administration’s inclination to keep official events simple.

Legislators, however, are mandated to come in Filipiniana attire. – Rappler.com