Duterte’s 1st SONA: What we know about the awaited speech 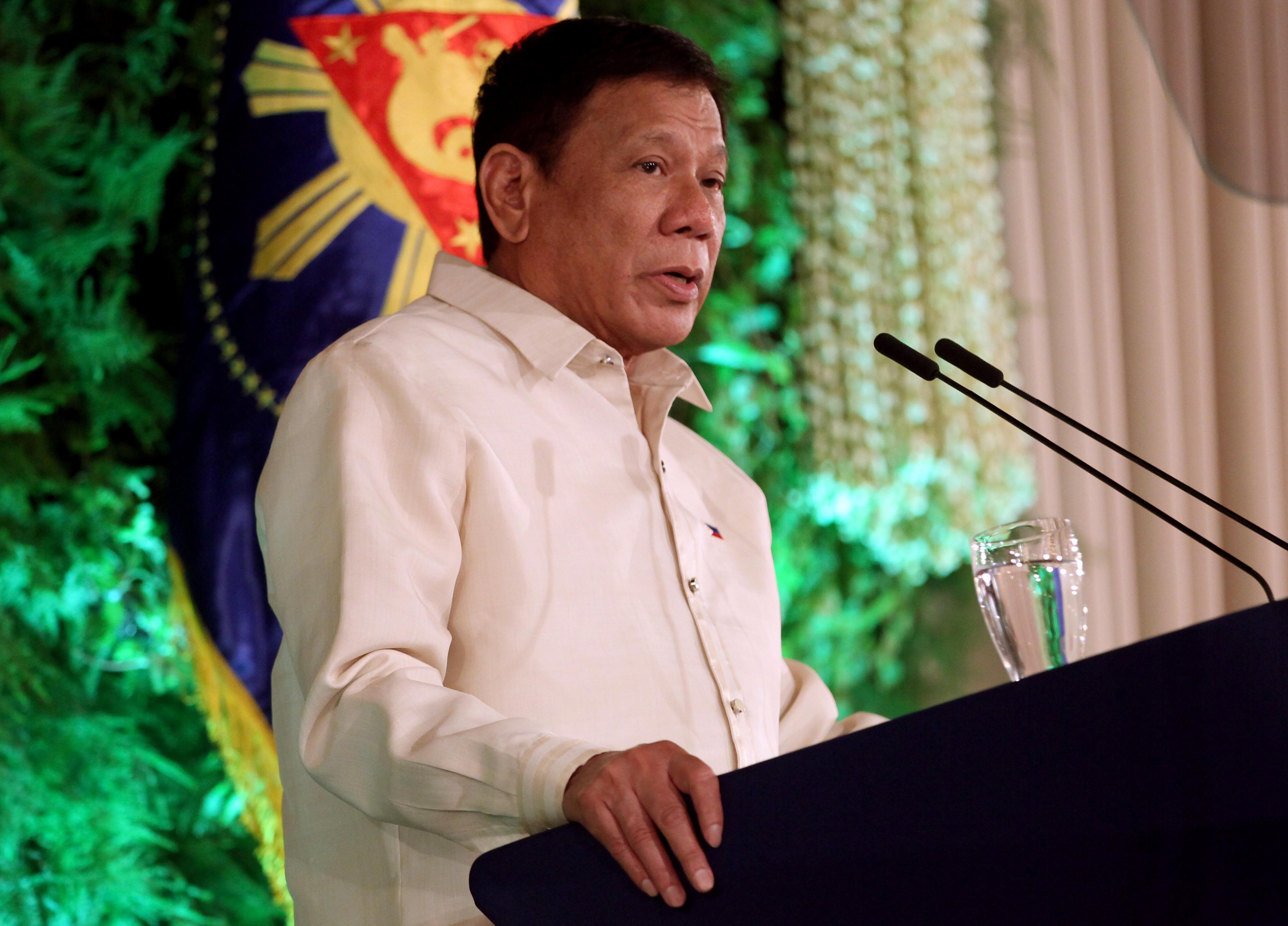 MANILA, Philippines – What will a president like Rodrigo Duterte say in his first State of the Nation Address (SONA)?

That’s what many are wondering about, given how he has shaken up the country with his war against drugs and unorthodox leadership style.

The SONA is a speech that sets the tone for a presidency. It reveals what the president considers important among the dizzying number of interconnected issues they have to deal with in their years in power. It gives insight into how a president thinks, weighs problems, and arrives at solutions. (READ: Looking back: SONA trivia)

Will Duterte gripe about the previous administration or his critics like former president Benigno Aquino III frequently did in his SONAs? Will he tally a list of achievements in the month he has spent in power? Will he bark orders at his Cabinet secretaries? Will he reveal more names of drug-tainted individuals?

No one but Duterte and his speech writers know the specific content of his speech. But here’s what we know about it from various sources.

1. It’s being revised over the weekend. Communications Secretary Martin Andanar told Malacañang reporters on Friday, July 22, that “revisions are ongoing.”

2. It’s going to be in English. Andanar revealed this too. Duterte used English for most of his Inaugural Address too. He is more comfortable speaking in this language than in Filipino.

4. Duterte’s plea for peace will be mentioned. The President himself said on Thursday, July 21, that he would be pleading for peace in the country and asking for a stop to hatred in his SONA.

5. His former city administrator likely helped write it. When it comes to writing speeches, Duterte’s man is Melchor Quitain, who until June 30, helped him run Davao City as city adminstrator. Quitain is now an undersecretary working in Malacañang. Quitain, a batchmate of Duterte’s in San Beda Law School, supposedly also helped the president with his Inauguration speech.

6. Duterte’s personality will show in his speech. Abella said Duterte is adept at tweaking speeches written for him to reflect his personality and insights. This can even come in the form of last-minute extemporaneous speaking, if Duterte is suddenly struck by a moment of inspiration.

7. He asked his Cabinet secretaries for input. The “deliverables” of each Cabinet member will be part of his SONA, said Abella. This is no surprise as the future achievements of the Duterte administration will depend heavily on how well his Cabinet members perform.

8. He’ll mention his legislative agenda. The SONA is the President’s chance to tell both Houses of Congress what laws he needs to turn his plan for the country into a reality. SONA preparations team member Paola Alvarez said laws on tax reform might be mentioned. This was an input from the team of Finance Secretary Sonny Dominguez who is pushing for tax reform as part of the Duterte administration’s 10-point economic agenda.

Duterte might also mention the need to reinstate the death penalty for heinous crimes, amendments to the Constitution to pave the way for federalism, and the Freedom of Information bill.

Whatever Duterte will say in his SONA, the nation will be tuning in to listen. After all, Duterte has a lot of promises to keep and deadlines to meet. – Rappler.com