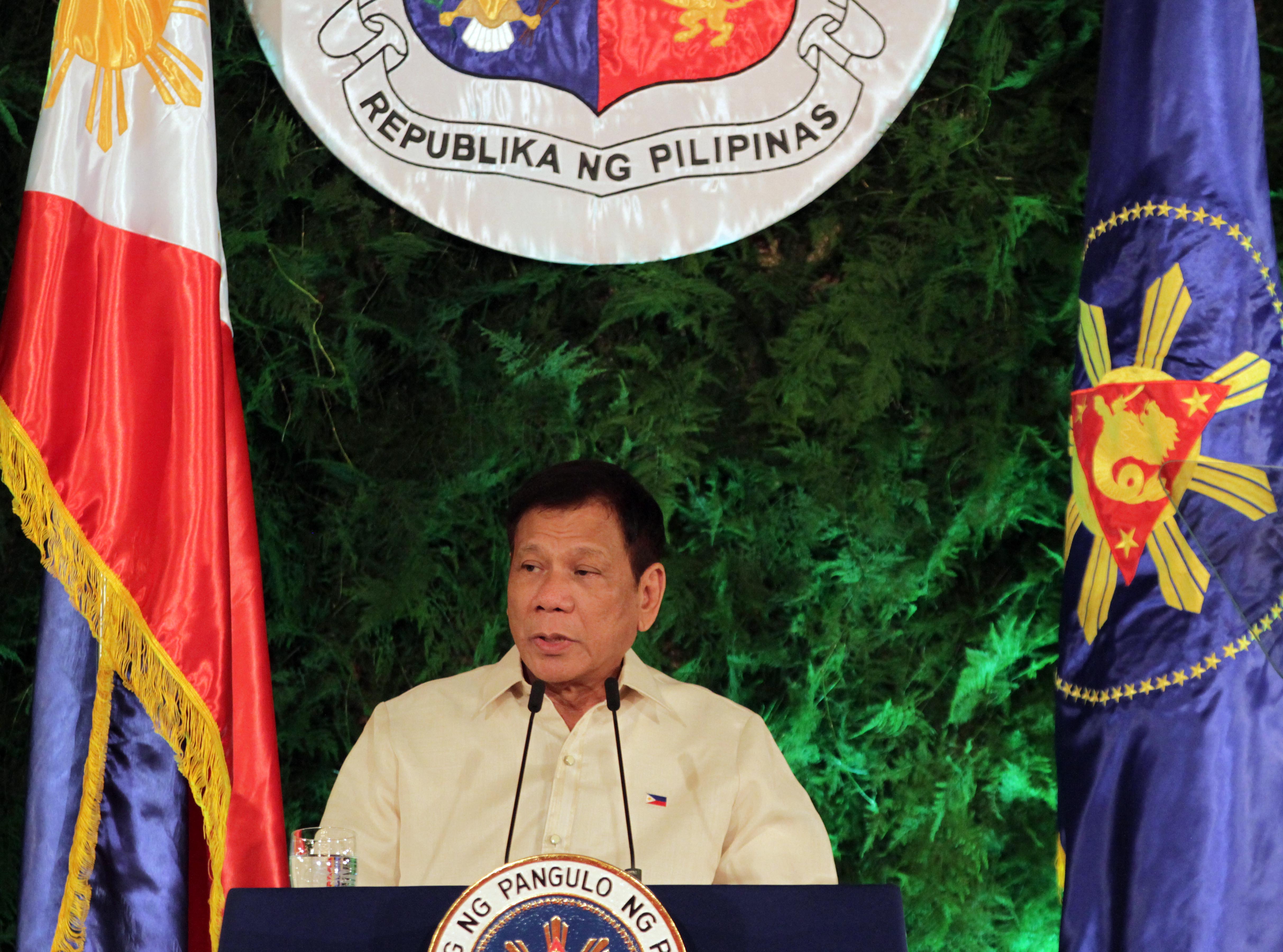 MANILA, Philippines – It’s going to be a full day at the Batasang Pambansa on Monday, July 25.

President Rodrigo Duterte is delivering his first State of the Nation Address (SONA) on this day, an anticipated event for the nation. Duterte won over 4 other presidential candidates, with 16 million voting for him in May.

About 3,000 invitations have been sent for the SONA that will be attended by top politicians, diplomats, and former presidents, except former president Benigno Aquino III. (READ: Aquino to skip Duterte’s 1st SONA)

The day will begin early at 8 am with breakfast for members of the House of Representatives and the Senate at the Speaker Nograles Hall.

At 10 am, the lawmakers will proceed to the plenary hall to mark the beginning of the 17th Congress’ session.

The House Speaker, Majority Leader, Minority Leader, Deputy Speakers, Secretary General, and Sergeant-at-Arms will be elected at this time.

Davao del Norte 1st District Representative Pantaleon Alvarez, eyed as the next House Speaker, will host a lunch at the Speaker’s Social Hall at 12 pm.

All guests for the SONA are then expected to start arriving in the early afternoon because they are required to be inside the plenary hall by 3 pm.

Duterte will then enter the Batasang Pambansa, but he will no longer be welcomed by a large group of lawmakers as per tradition. He will instead be greeted at the entrance by Alvarez and Senator Aquilino Pimentel III, presumptive Senate President.

Also departing from tradition or common practice, guests attending the SONA are expected to come in simple business attire.

Singer Bayang Barrios will be leading the national anthem.

The President is expected to speak at 4 pm about his war against crime and drugs, his plea for peace, his legislative agenda, and other priorities during the SONA. The event will end with cocktails at 5 pm. – Rappler.com