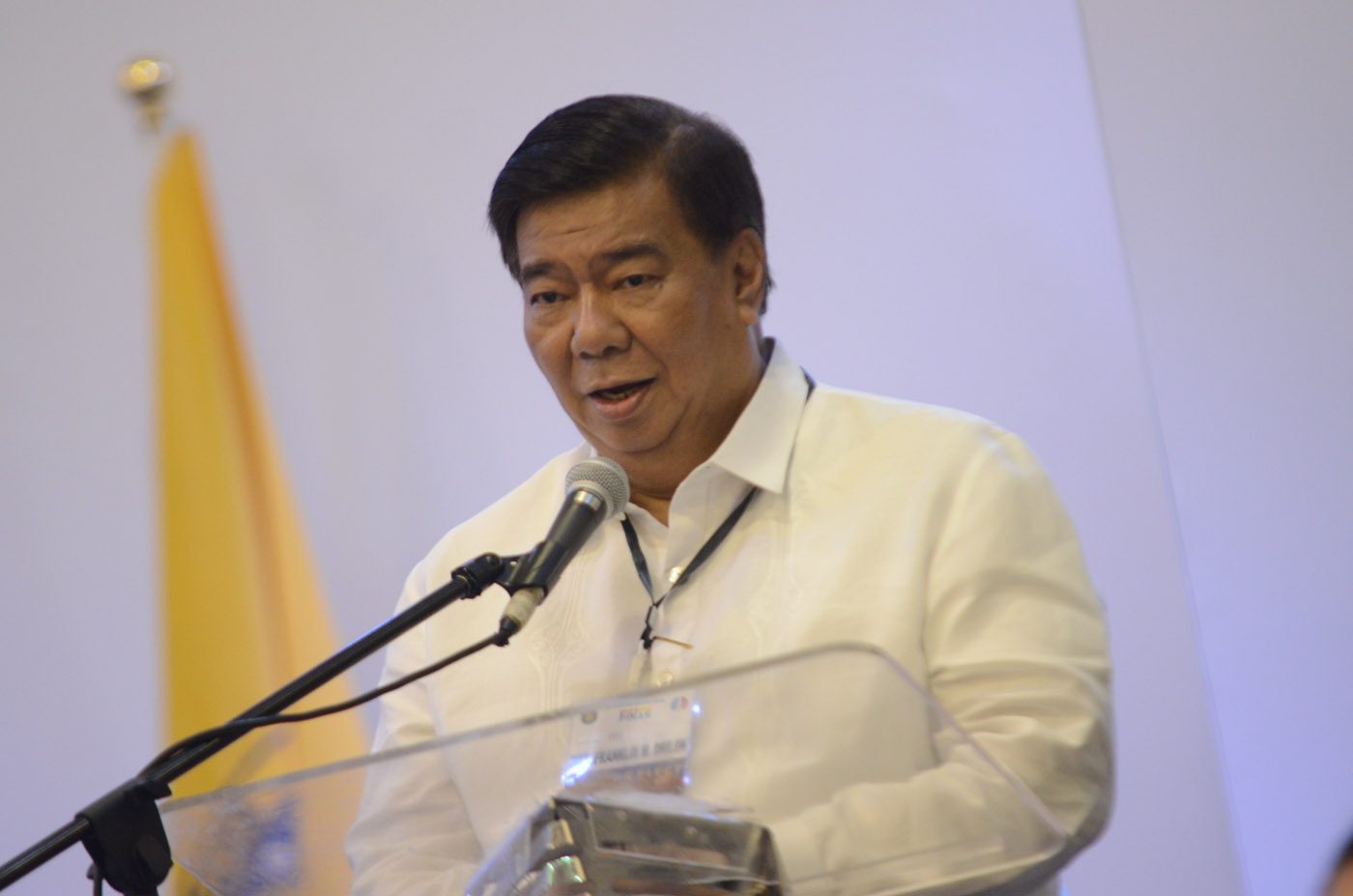 MANILA, Philippines – Will a bill that has languished in the Philippine Congress for years see the light of day in the 17th Congress?

That’s what Senator Franklin Drilon is hoping for.

He filed Senate Bill 230 a week before the 17th Congress opens on July 25, and said in a statement Saturday, July 23, he is optimistic that an anti-political dynasty bill “is highly possible” – especially since the last Congress passed the Sangguniang Kabataan Reform Act.

That legislation, he said, has a “well-praised landmark anti-political dynasty provision”.

That provision under the law bars relatives of elected or appointed officials up to the 2nd level of consanguinity from pursuing SK posts. Lawmakers then noted this as the first provision of its kind to be approved in the country.

The latest anti-political dynasty bill, meanwhile, seeks to “level the playing field in the political arena”, as Drilon stressed that the 1987 Constitution itself mandates the State to prohibit dynasties “as may be defined by law”.

What does Senate Bill 230 say about political dynasties?

According to Drilon’s bill, political dynasty exists when the following hold or run for an elective office at the same time as an incumbent elective official within the same city or province, or occupy the same office immediately after an incumbent’s term of office:

“The bill also bans any person within the prohibited civil degree of relationship to the incumbent to succeed to the position of the latter,” Drilon said in the statement.

If the incumbent elective official’s constituency is national in character, Drilon said a spouse or relative will be disqualified from running only within the same province where the incumbent is a registered voter.

The proposed bill also wants to address the “significant negative effect” of political dynasty on the “upliftment of local living standards”.

Drilon has long pushed for an enabling law that will implement the Constitution’s provision prohibiting political dynasties and guaranteeing equal access to opportunities for public service.

During the 16th Congress, an anti-dynasty bill reached the plenary in the House of Representatives. The measure prohibits two or more relatives (up to the second degree of consanguinity) to hold or run for both national and local office in “successive, simultaneous, or overlapping terms.”

Similar bills at the Senate, meanwhile, stayed with the committee on electoral reforms and people’s participation. – Rappler.com