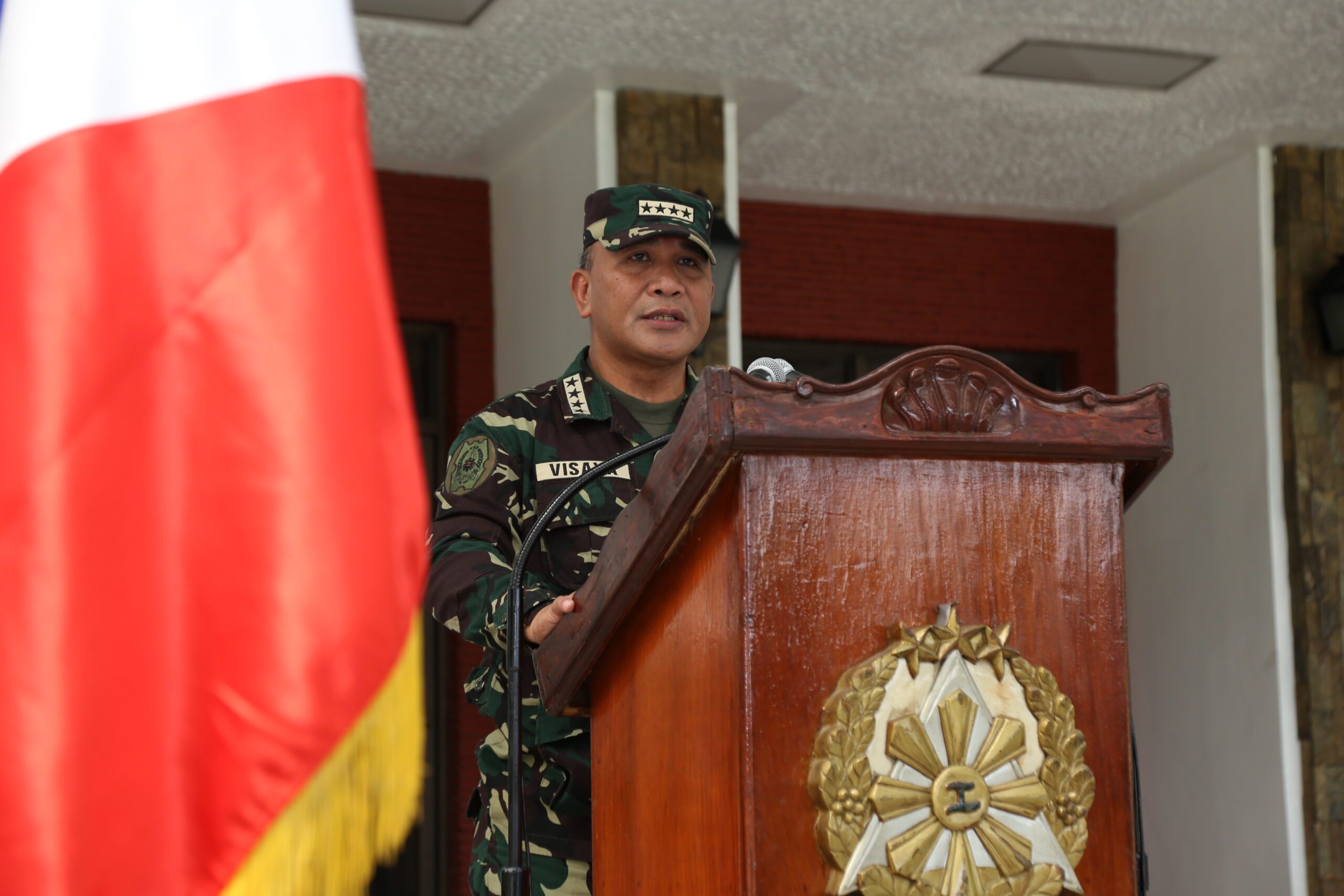 Facebook Twitter Copy URL
Copied
All 'offensive military operations' against the CPP, the NPA, and the NDF are on hold, following President Rodrigo Duterte's announcement of a unilateral ceasefire

This followed President Rodrigo Duterte’s announcement of a ceasefire against the Communist Party of the Philippines, the New People’s Army (NPA), and the National Democratic Front (NDF).

In a statement to media on Tuesday, July 26, the AFP said the orders from Visaya were effective beginning July 25, or the day Duterte announced the ceasefire during his first State of the Nation Address (SONA).

“The SOMO covers the cessation of all military offensives against the CNN (CPP-NPA-NDF), particularly its armed group the NPA, including the conduct of combat maneuvers that may be construed as provocative acts that may be deemed violative of the SOMO,” Visaya told the AFP.

The NDF is set to reciprocate Duterte’s announcement, according to NDF chief political consultant Jose Maria Sison. Peace talks between the NDF and the Philippine government is set to resume in Oslo late August.

But even as the ceasefire is in place, the AFP will “continue to perform its mandate of protecting the communities and its people from terrorist groups; secure and protect from attacks or sabotage vital government facilities, military camps, infrastructures, and projects,” noted Visaya.

In Northern Mindanao, military troops are preparing to pull out from areas where they have counterinsurgency operations. – Rappler.com