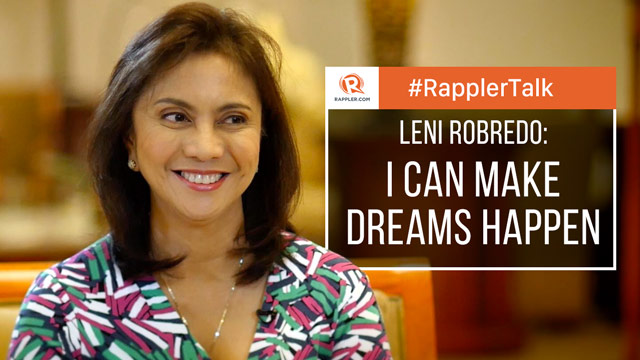 It’s been a month since Robredo assumed the second highest position in the land, as well as the Housing and Urban Development Coordinating Council portfolio. She hit the ground running, meeting with various sectors to hear their inputs on public housing.

Robredo begins her term with a 65% trust rating, a huge jump from the 1% voter preference she received when she was first thrust into the vice presidential race, and much higher than the 35% of votes she obtained in that run.

What has she done in her first month in office and what are her goals in the next 6 years? – Rappler.com