The last day of July is a stormy one for Northern Luzon, with Tropical Storm Carina (Nida) expected to make landfall in Cagayan this afternoon. Trouble is also brewing between the Philippine government and communist rebels after President Rodrigo Duterte ended their days-old truce – a move that Jose Maria Sison criticized as a “hasty” decision.

Heads up: Tropical Storm Carina (Nida) will make landfall in Cagayan on Sunday afternoon, July 31. Several provinces are under signal numbers 1 and 2. Well, that was fast. The Philippine government’s unilateral ceasefire with the communist New People’s Army (NPA) lasted less than a week, with President Rodrigo Duterte ordering its “immediate lifting” on Saturday night, July 30. That’s after the communists failed to meet Duterte’s deadline to declare a ceasefire, too. President Duterte is now pushing for a Constituent Assembly (Con-Ass) to amend the 1987 Constitution. But critics argue lawmakers will only push for their own agenda, and “cannot be trusted.” One million pilgrims from across the globe wrapped up the 2016 edition of World Youth Day in Poland with a bang – dancing as Italy’s famous singing nun Sister Cristina performed. They also cheered on Pope Francis, who told “dull kids” to ditch their sofas and video games for walking boots. 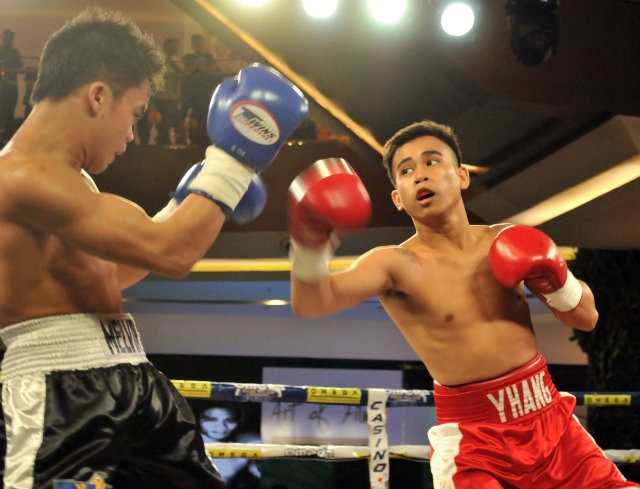 American pop star Selena Gomez is all set to perform for her Filipino fans at the Mall of Asia Arena on Sunday night, July 31. The concert is part of her Revival world tour.