Jul 31, 2016 1:29 PM PHT
Patty Pasion
Facebook Twitter Copy URL
Copied
The measure ratified by Congress in early June automatically becomes a law after Malacañang did not act on it in 30 days 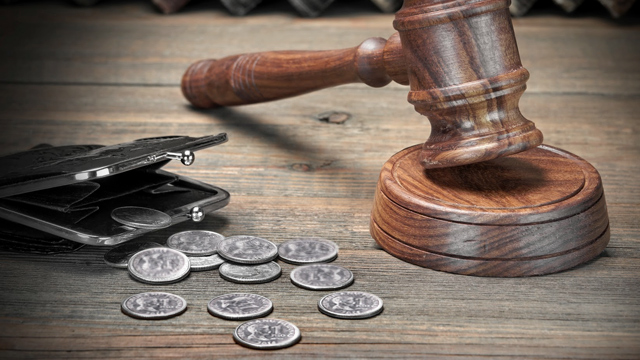 MANILA, Philippines – Change – loose bills and coins, literally – has come, now that a bill mandating establishments to give exact change to their customers has lapsed into law on July 21.

The “No Shortchanging Act” mandates business entities to provide exact or excess change – not less than the amount due to the customer. It also prohibits giving candies in lieu of monetary change.

Businesses won’t be exempted from giving change just because they lack loose bills or coins. They are also required to post a sign that reminds their customers to ask for exact change.

The bill was ratified by both the Senate and the House of Representatives last June and was sent to then outgoing President Benigno Aquino III’s desk for signature.

It was automatically enacted after Malacañang failed to act upon it. Ratified bills lapse into laws when the president does not accept or veto it within 30 days of receipt. – Rappler.com