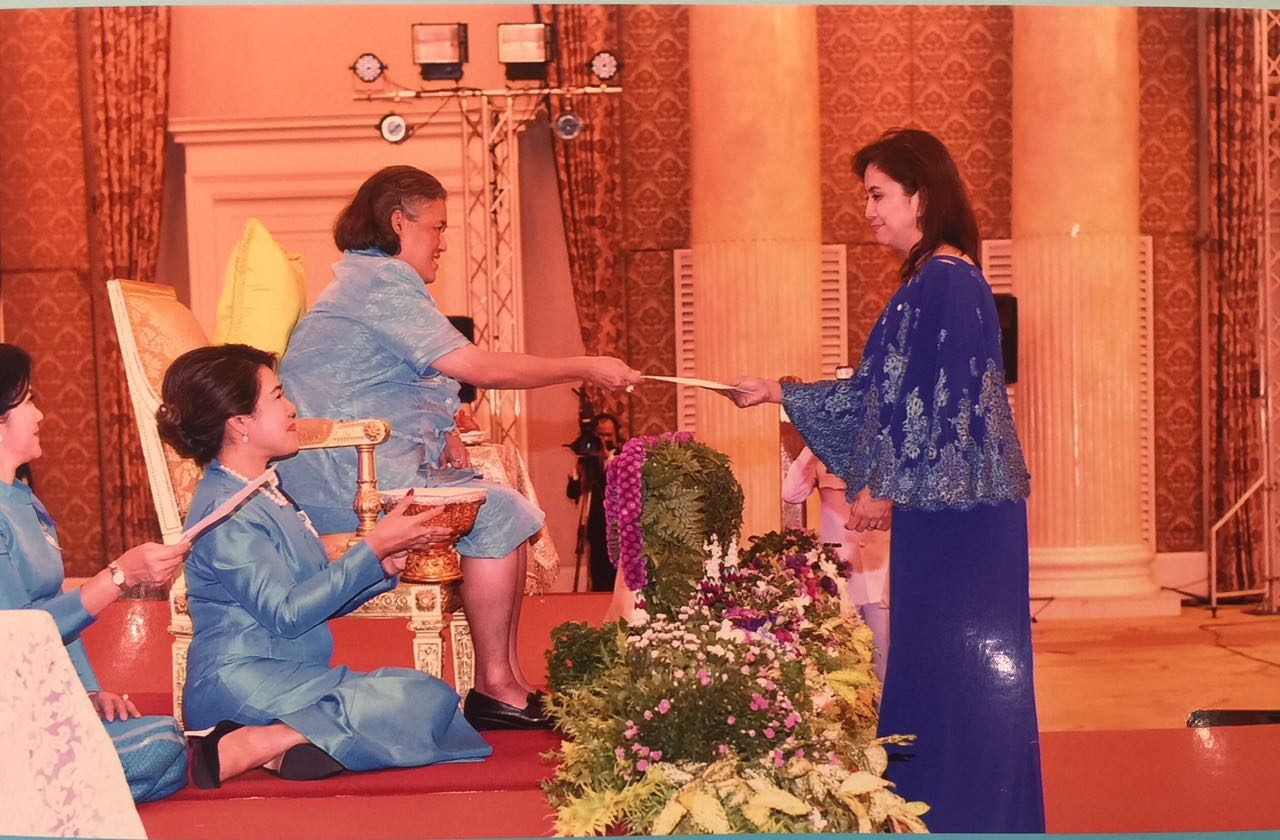 Facebook Twitter Copy URL
Copied
'This gives us a message that Filipino women are being recognized not only in Thailand but also in the community of ASEAN nations,' says Vice President Leni Robredo, a recipient of Thailand's 'Honorary Outstanding Women Award' in Southeast Asia

MANILA, Philippines – The Thai government has cited Philippine Vice President Leni Robredo  for her work in empowering women and pushing for gender equality.

It was Robredo’s first official trip abroad as Vice President. The event was led by Thailand’s National Council of Women and the Ministry of Social Development and Human Security, Ministry of Education, and Ministry of Interior.

“It’s such an honor, not only to be an awardee, not only that I’m being recognized but I am here with you, seeing everyone here, seeing all the ASEAN countries being represented by women leaders, is enough message to everyone,” the Philippine leader said in an interview prior to the awarding ceremony.

“This gives us a message that Filipino women are being recognized not only in Thailand but also in the community of ASEAN nations,” she said.

A human rights lawyer prior to her stint as Camarines Sur Representative, Robredo has lawyered for battered wives in the grassroots, as well as marginalized sectors.

She championed the anti-discrimination bill in the 16th Congress, which aims to uphold gender equality as a member of the House Committee on Women and Gender Quality. She also filed the National Food Security Bill, which helps to alleviate poor mothers’ concerns on feeding their children.

Filipino women in a better place

According to the 2015 Global Gender Gap report, the Philippines was ranked 3rd in Asia and 17th worldwide in terms the influence of women in politics.

The Philippines has had two women presidents and two women vice presidents. In the 17th Congress, there are 6 females in the Senate out of its 24 members, and 87 women out of 292 members of the House of Representatives. (READ: IN NUMBERS: Women in PH politics) 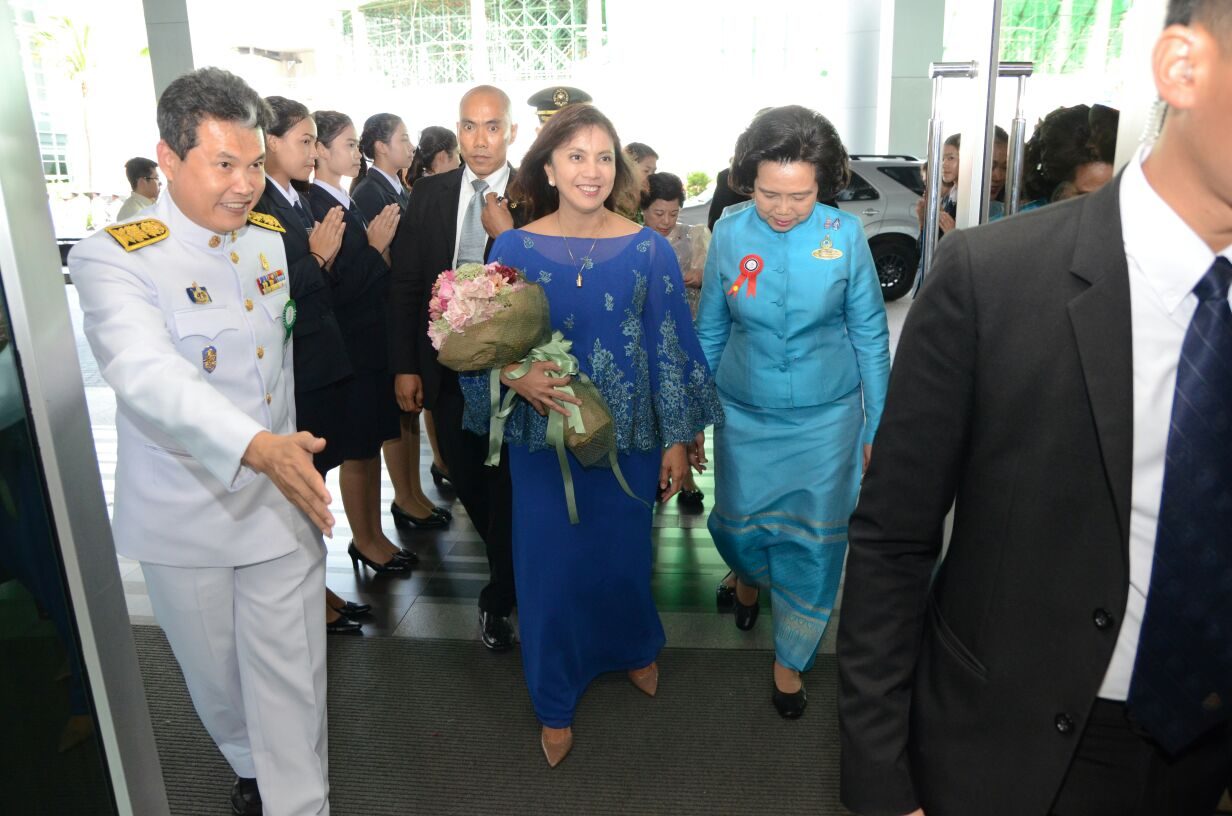 “Filipino women occupy a much better place now in our society than before. Our women leaders have been very active already,” Robredo said.

She also boasted of the country’s Magna Carta of Women, which ensures the protection of women from discrimination and other abuses. It also requires government offices to allocate 5% of its funds for gender development.

“This has been a very important weapon in making sure that the rural women in the grassroots are taught empowerment also but we have seen that the best way to empower rural women really is through economic empowerment,” Robredo said.

“[This ensures] that they have a chance at being economically independent and not just be dependent husbands,” Robredo added, noting that the government has yet to boost empowerment for women in the rural areas.

President Rodrigo Duterte said in his first State of the Nation Address (SONA) on July 25 that he will ensure the implementation of the Magna Carta of Women down to the barangay level. – Rappler.com