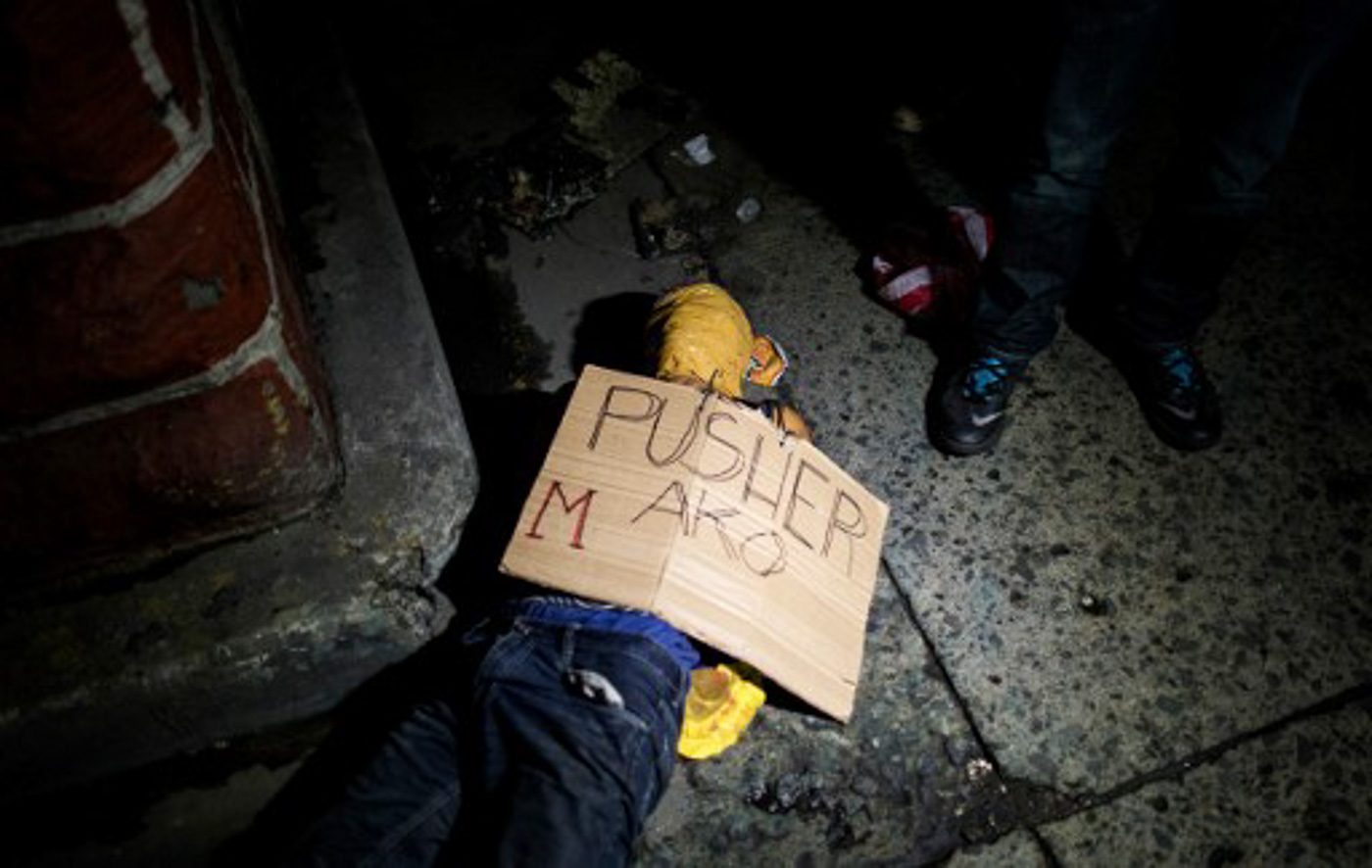 Facebook Twitter Copy URL
Copied
A day after the feisty senator slams the Duterte administration's 'do-it-yourself justice system,' the Palace says she is welcome to conduct an investigation

MANILA, Philippines – Malacañang said Senator Leila De Lima can go ahead with her planned investigation of the nationwide killing of drug suspects.

“Basically, that is the job of the legislative, to be able to exercise their independent authority. So they’re welcome to make the necessary investigations as they see fit,” said Abella.

The Palace statement comes a day after De Lima’s first privilege speech in which she blasted the Duterte administration’s “do-it-yourself justice system” and for portraying her as a coddler of drug lords. (READ: FULL TEXT: De Lima’s privilege speech on extrajudicial killings)

Abella’s tone differs from that of other Duterte appointees who previously slammed De Lima for proposing a probe.

Solicitor General Jose Calida claimed De Lima was just using the investigation for media mileage and blamed her for the spread of drugs in the New Bilibid Prison when she was justice secretary.

Since De Lima’s privilege speech, Abella said Duterte has not issued any statement about the feisty senator.

“President Duterte has not made any comments about Senator De Lima,” said Abella.

Critics blame Duterte’s war on drugs for the rampant killings of drug suspects during police operations. Police frequently say the suspects fought back, supposedly forcing them to retaliate with deadly force.

There have also been cases of alleged drug suspects who died under mysterious circumstances, their corpses left in alleyways with labels claiming they are drug pushers or drug lords.

In some cases, relatives of those killed say they were not into drugs at all but were civilians at the wrong place, at the wrong time.

Abella said Duterte is “aware” of these killings and is in touch with law enforcement agencies.

Two Senate committees, including the justice and human rights committee chaired by De Lima, are scheduled to conduct the investigation in mid-August. – Rappler.com