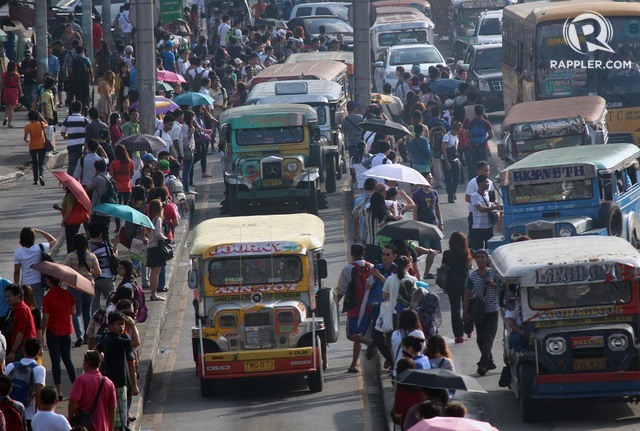 House of Representatives and the Senate approved Republic Act 10916 or the Road Speed Limiter Act of 2016  in the 16th Congress but the measure only lapsed into law on July 16, 2016.

Speed limiter, as the law defines, is a device used to limit the top speed of a vehicle either through mechanical, electronic, or communication systems.

Under RA 10916, no vehicle – closed van, cargo trailer, PUV, shuttle service, or tanker truck – shall be allowed to ply roads without a standard speed limiter approved by the Department of Transportation.

Senator Joseph Victor “JV” Ejercito, author of the bill in the Senate, said the enactnment of the measure is “long overdue especially with the number of accidents recorded in the past years because of speed driving.”

Iloilo Representative Jerry Treñas, author of the counterpart measure in the House, urged the Department of Transportation to issue the Implementing Rules and Regulations (IRR) of the law so it will become fully operational by middle of 2017.

While motorists may incur extra costs, Treñas said the devices would be beneficial – both financially and environmentally – in the long run.

“So many drivers do not know that over-acceleration, especially in a traffic situation, can increase their fuel consumption and their carbon emission. In the short term, these speed limiters could be an additional cost for the operators but they would save more money in the long run because they can better save fuel and their engines would last longer,” Treñas said.

For the second offense, the driver’s license would be suspended for 3 months while the franchise, 6 months.

For subsequent violation of the law, the driver’s license would be revoked while the vehicle’s franchis would be suspended for 1 year.

Any person who tampers the devices shall be imprisoned for at least 6 months to 3 years, with a fine of P30,000. – Rappler.com