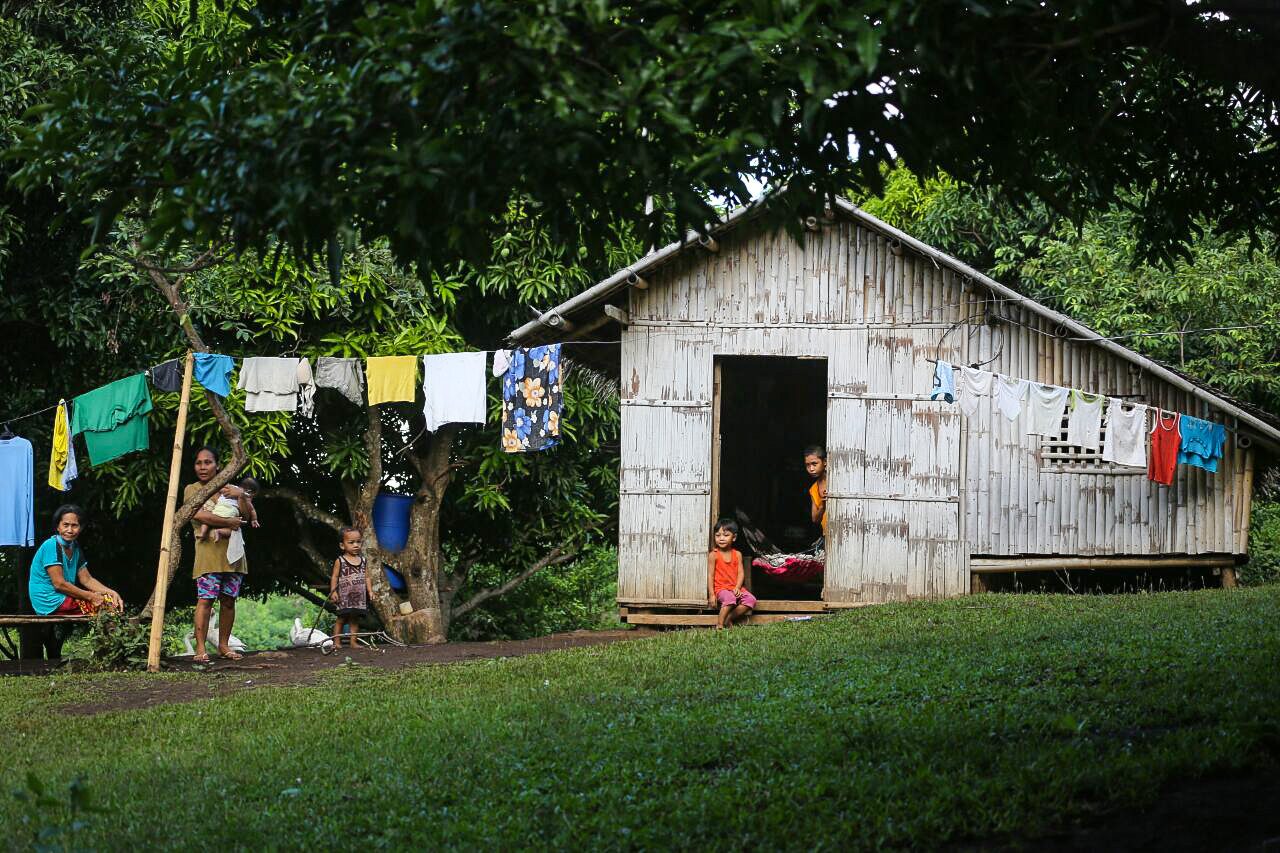 MANILA, Philippines – Vice President Leni Robredo has ordered an updated inventory of information needed to reach her goal of at least 1.4 million homes in the next 6 years: properties that can host government housing projects, and a list of the homeless.

An inventory of properties available for housing has apparently been overlooked by past leaderships of the Housing and Urban Development Coordinating Council (HUDCC).

Robredo, HUDCC chair, bared that the coordinating body of all the government’s housing agencies does not have a databank of necessary information to address the sector’s problems.

(That’s why my very first question is, is there a list of properties available for housing? Second, is the list of all those without homes updated? They also don’t have that.)

As HUDCC chief, the Vice President said these are very important data for the office to start crafting an “integrated and comprehensive” housing plan. (READ: Robredo’s goal: Address 1.4-M housing backlog, less steps to own home)

“It should be the HUDCC’s responsibility. But I don’t know why they don’t have that. I was expecting they have the data because they are the coordinating council but when I ask them, they tell me, NHA or SHFC have that,” she said in a mix of English and Filipino.

Robredo said she is talking to the Department of Budget and Management (DBM) for the funds for study commissioned by the Land Registration Authority (LRA) that surveys lands that can be used for housing projects.

Her office is also working on consolidating reports from local government units that have these data. So far, only Las Piñas, Quezon City, and Valenzuela have an updated list.

Aside from lack of data, Robredo also found that there are several housing projects by the National Housing Authority (NHA) that are still unoccupied.

(I saw during my rounds that the housing projects NHA completed for the AFP and PNP were mostly white elephants. No one is occupying the units. Like in our place in Del Rosario, Pili, Camarines Sur, there is a big housing project without occupants.)

Projects like these also exist in Bulacan based on her talks with Bulacan 2nd District Representative Gavini Pancho.

“We want to take this up with the NHA because this is an NHA project. It seems like a waste of money because a lot of money was allocated for that – if indeed these weren’t occupied. There are a lot of families in need of housing,” the Vice P resident said in a mix of English and Filipino.

She also said thatthe NHA is currently finishing several projects. Bulk of the P50 billion allocated by the past administration to the HUDCC went to NHA. – Rappler.com