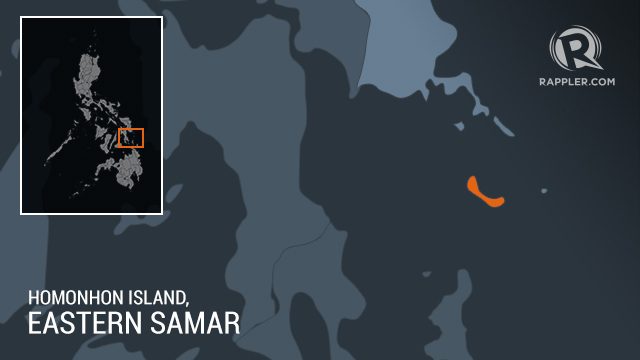 Facebook Twitter Copy URL
Copied
Environment Secretary Gina Lopez says even with the ongoing audit, she has not yet seen a model of responsible mining

“[The violations are] siltation, discoloration of water, lack of drainage system, indiscriminate mining plans, [and] no reforestation,” Jasareno said.

Mt Sinai, meanwhile, has voluntarily suspended operations “several months back” or earlier in 2016. Jasareno said the company was affected when the price of chromite dropped in 2015. It was also affected by Super Typhoon Yolanda (Haiyan).

(The plant was destroyed. The issue is, with the care and maintenance, they did not fix it properly, so even with suspended operations, it still has an environmental impact. With the audit, it is now obliged to continue suspension.)

To date, the DENR has already suspended 8 mining firms since the audit on all existing mines in the country began in July:

On Thursday, Environment Secretary Gina Lopez said even with the ongoing audit, she has not yet seen a model of responsible mining.

“I know one thing: For after a hundred years of mining in this country, we don’t even have one – not even one – rehabilitated mine site. Not one, that I’m sure of. We don’t have one mine which is beautiful, the people are happy, the economy has gone up,” she said.

Lopez was a known anti-mining advocate prior to her appointment to the DENR. On Thursday, she revealed her plans to change her department’s processes when it comes to the issuance of environmental compliance certificates. – Rappler.com