Aug 11, 2016 8:32 PM PHT
Ben Nabong
Facebook Twitter Copy URL
Copied
The National Bureau of Investigation says the victims were from the provinces, and being groomed for escort services – a euphemism for sex work – in high-end hotels in Metro Manila 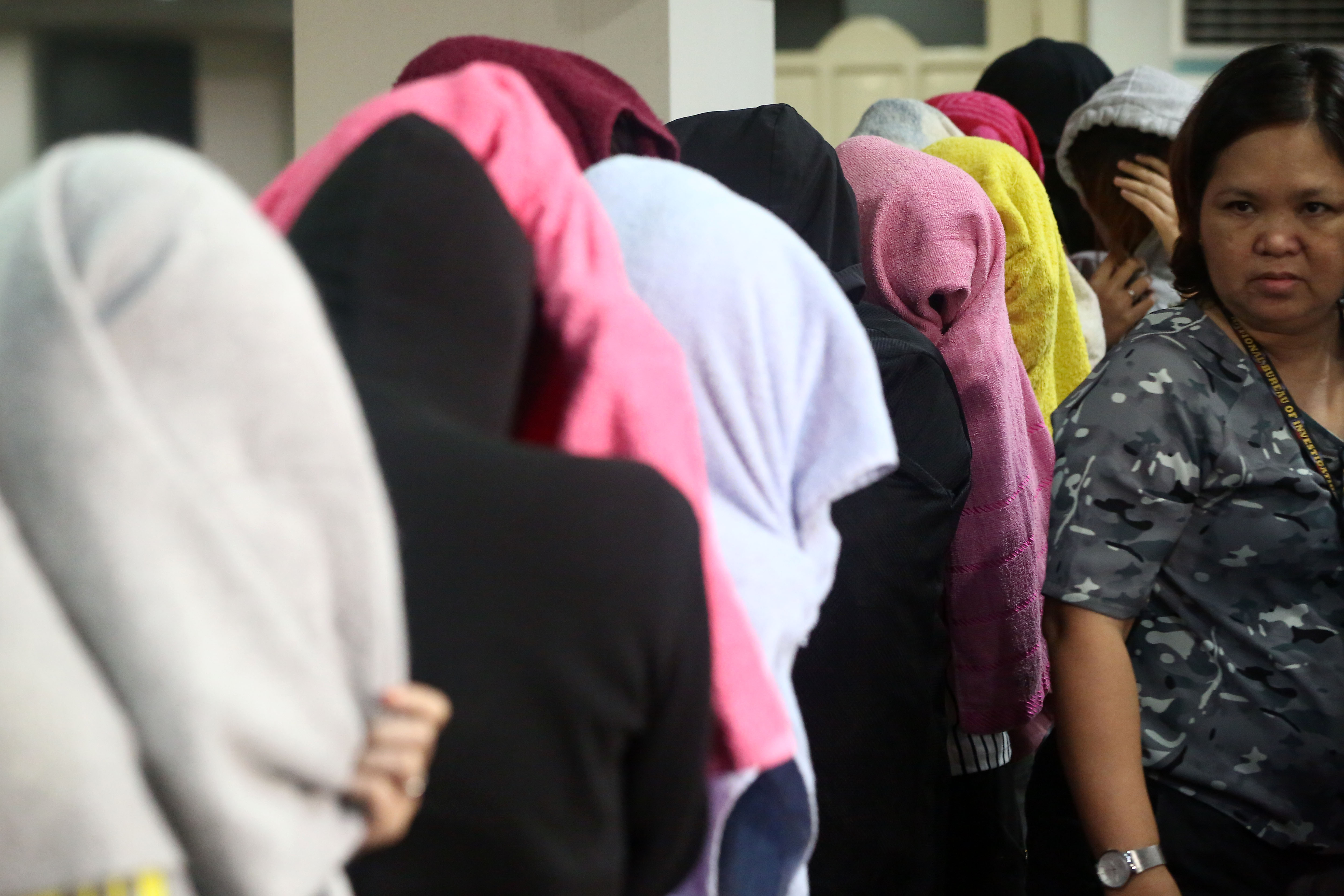 MANILA, Philippines – Agents of the National Bureau of Investigation (NBI) arrested 5 suspected human traffickers during an entrapment operation in a condominium unit in Pasay City on Wednesday, August 10.

The agents from the NBI’s Anti-Violence for Women and Child Division also rescued 7 women and 6 children, whom the suspects allegedly intended to force into prostitution.

The NBI presented to the media the following suspects on Thursday, August 11:

Charges for violation of Republic Act 9208 or the Anti-Trafficking in Persons Act of 2003 have been filed against the suspects. 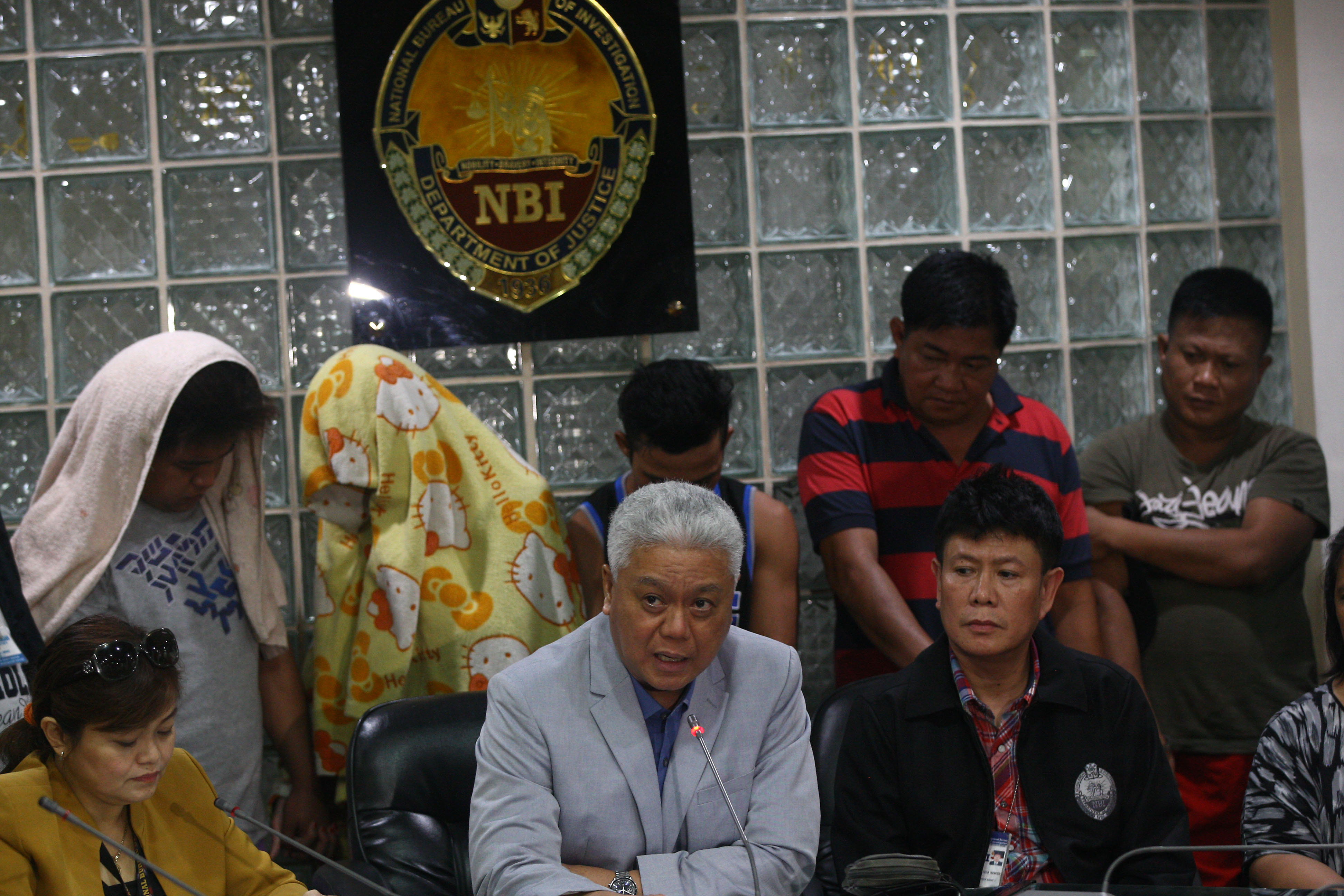 NBI spokesperson Ferdinand Lavin said the victims were from the provinces, and were being groomed for escort services – a euphemism for sex work – in high-end hotels in Metro Manila.

Customers reportedly placed their “orders” for escorts with Velasquez for P15,000 each. The women are then driven to the hotels on a Toyota Innova that bears a congressman’s plate.

One of the suspects said their financier is a certain “Miss A.”

The entrapment operation started in a hotel, the NBI said, after which the agents convinced the suspects to bring them to the condo in Pasay City, were the victims were being kept.

Th operation was conducted in cooperation with the Department of Social Welfare and Development, which would get custody of the minors who were rescued. – Rappler.com