Aug 19, 2016 3:38 PM PHT
Agence France-Presse
Facebook Twitter Copy URL
Copied
'When you are in New York or somewhere else, 10,000 kilometers or miles away from the Philippines and then you make such judgments, that's recklessness,' says Duterte's chief legal counsel Salvador Panelo 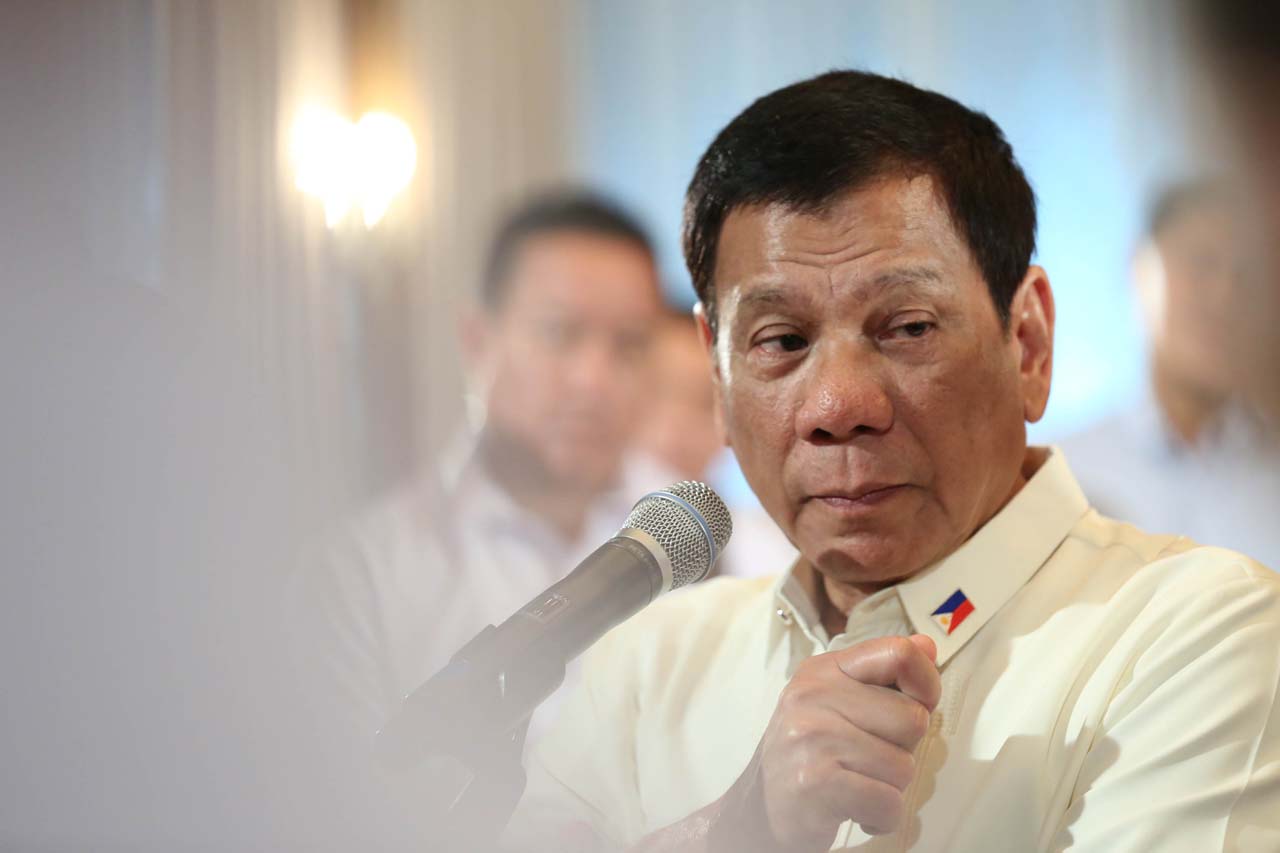 MANILA, Philippines – The Philippine government on Friday, August 19, criticized as “baseless and reckless” a UN statement that President Rodrigo Duterte’s bloody war on drugs amounted to a crime under international law.

“When you are in New York or somewhere else, 10,000 kilometers or miles away from the Philippines and then you make such judgments, that’s recklessness,” Panelo said.

“Those statements are misplaced and baseless, and they better come over and see for themselves the real situation.”

Duterte, 71, won May elections in a landslide on a promise to kill tens of thousands of suspected criminals to prevent the Philippines from becoming a narco-state. He has offered security officials bounties for the bodies of drug dealers.

When he took office on June 30, Duterte told a crowd in Manila: “If you know of any addicts, go ahead and kill them yourself as getting their parents to do it would be too painful.”

However, Panelo said the UN should not take such statements seriously.

“He is just asking the public to cooperate with the campaign.”

Duterte’s spokesmen have said his statements are just hyperbole but police have reported killing more than 600 people since he took office.

The nation’s largest broadcaster ABS-CBN has put the death toll at over 1,100, which includes reported vigilante killings where bodies turn up on streets with card board signs branding them as drug pushers.

Panelo insisted police only killed suspects in self-defense while other deaths were the work of drug syndicates who feared their members would surrender and cooperate with authorities.

“How can you stop the killing of members of the syndicates? You cannot be guarding them all the time,” Panelo said in response to the UN experts’ call.

International and local rights groups, some lawmakers and church leaders in the mainly Catholic nation have condemned the killings. The Philippine Senate set to launch an investigation next week into possible rights violations in police operations.

“It’s a low (point) when we are being investigated but we go on… we never back down.” – Rappler.com