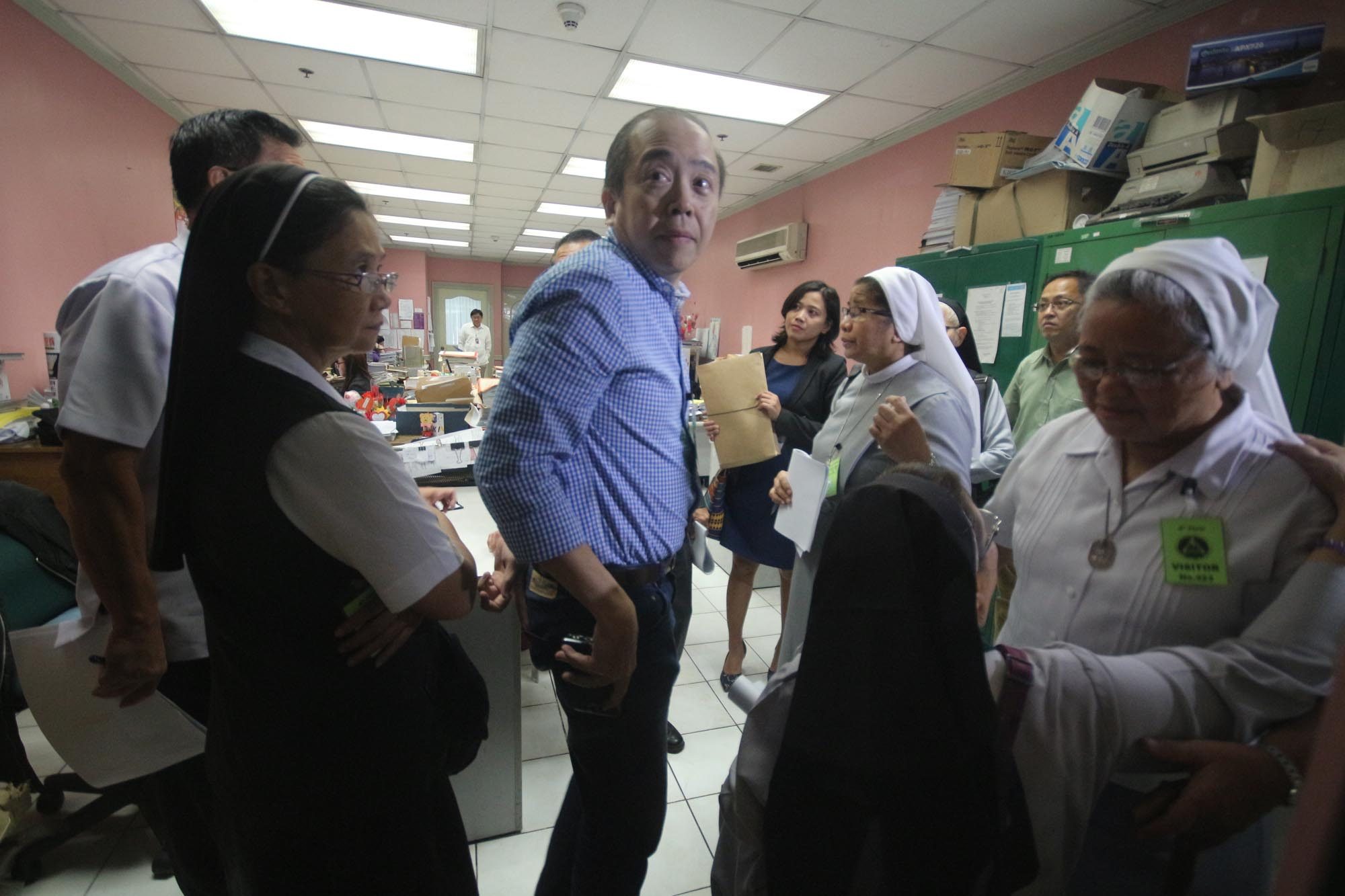 MANILA, Philippines –  The anti-graft court Sandiganbayan on Tuesday, August 23, convicted whistleblower Rodolfo “Jun” Lozada of graft in connection with a land deal of a government office he used to head.

The Sandiganbayan’s Fourth Division found Lozada and his brother, Jose Orlando Lozada, guilty of violating Republic Act 3019 or the Anti-Graft and Corrupt Practices Act, and were sentenced to 6 to 10 years in prison.

In 2009, the Office of the Ombudsman accused Lozada of graft over the grant of leasehold rights over public land to his brother and a private firm linked to him under a program of the Philippine Forest Corporation, when he was still president and CEO of the government corporation.

Lozada was charged of graft before the Sandiganbayan in 2012.

Lozada’s Senate testimony triggered a probe of the deal and the filing of graft charges against Abalos and former socioeconomic planning secretary Romulo Neri. Mounting pressure from opposition lawmakers coupled with public outrage over allegations of overpricing, corruption, and backroom deals in connection with the project eventually prompted then president Gloria Macapagal-Arroyo to cancel it.

The Sandiganbayan acquitted Abalos of graft charges in May. Neri, who Abalos had allegedly tried to bribe, was found guilty of simple misconduct. (READ: CA affirms guilty verdict in NB-ZTE deal)

Former president Arroyo and her husband have pending graft cases stemming from the NBN-ZTE deal before the Sandiganbayan.  – Rappler.com