Oslo talks: ‘The most kind and most warm negotiators’ 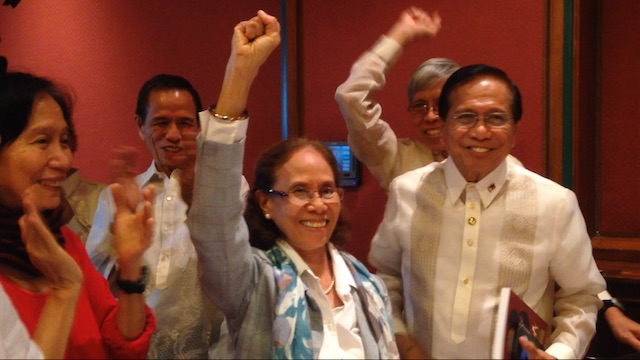 OSLO, Norway – The room burst into a birthday song shortly after the Philippine government and the National Democratic Front (NDF) signed a historic joint statement on the resumption of peace talks after a 5-year impasse.

Newly-released political prisoner Concha Araneta Bocala, tagged by the military as leader of the Communist Party of the Philippines’ Panay Island Regional Party Committee, just turned 66. She was all smiles as her comrades and government officials sang together.

“Yung agreement na ‘yung pinaka-cake niya (The agreement is the cake),” quipped Alan Jazmines, a tagged member of the CPP central committee and secretary-general of the party, another one granted temporary liberty by Philippine courts to participate in the talks.

Bocala, who comes from a landed family in the Visayas and is related to the Araneta clan of defeated presidential candidate Manuel Roxas II, raised a clenched fist at the end of the birthday song.

“It (joint statement) is the biggest birthday cake. I’m so happy that it happened on my birthday. It is one of the birthdays I will never forget,” Bocala told Rappler.

Foreign Minister Børge Brende of Norway, the third party facilitator of the talks, had found the relationship of the two warring parties most amusing.

“You are the most kind and most warm negotiators I ever met in my life,” a smiling Brende said during the signing ceremony, eliciting laughter from the panels.

The panels had just ended their weeklong first round of tallks that resulted in an agreement to declare indefinite ceasefires.

It was a major breakthrough, but it seemed to have been done with ease. Formal talks lasted only a few hours a day, with time to spare for sightseeing around Oslo. The negotiators even enjoyed a boodle fight on the eve of the signing ceremony, while the draft of the joint statement was being finalized.

“It is obvious there have been informal talks on the sidelines and that there has been prior contact between parties. You can feel that in the room because things are going really smoothly at the table. They seem to almost like each other,” the Norwegian facilitator, Elisabeth Slattum, told Rappler. 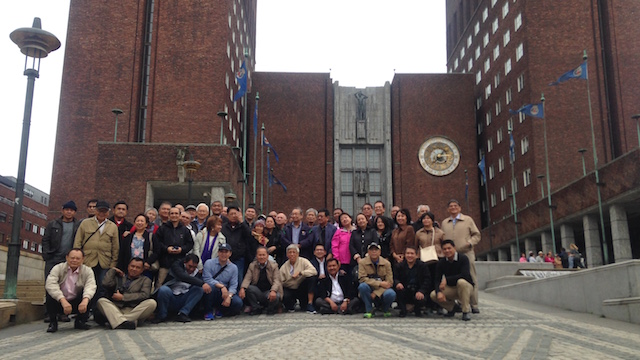 The CPP and its armed wing, the New People’s Army (NPA), are responsible for Asia’s longest running communist insurgency. They have been fighting to overthrow the government to install a state that, they say, will prioritize the working class by changing the country’s fundamental policies.

The NDF leaders were in a very jolly mood because of the release of an unprecedented number of political detainees, including Benito and Wilma Tiamzon, tagged as the “center of gravity” of NPA operations until their arrest in 2015.

They were all reunited with CPP founder Jose Maria Sison, who will host a reunion party for all of them in Utretch on Sunday, August 28. 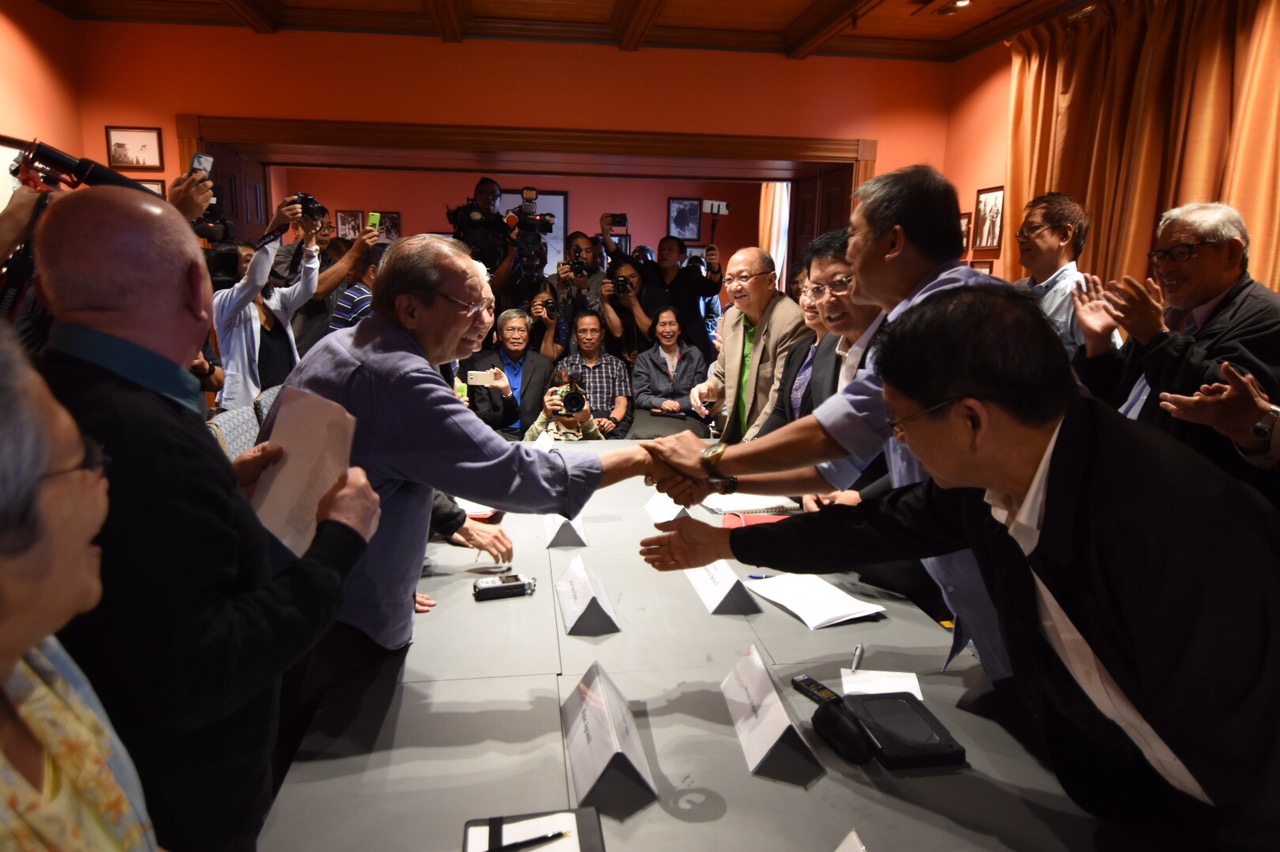 The government negotiators, for their part, were composed of old hands who were in and out of the process that has collapsed too many times over the past 4 administrations. Some of them have lawyered for the NDF consultants themselves.

The government panel had pushed for the release of the political detainees as it would be easier for the NDF to agree to what it wants – a prolonged ceasefire.

“The parties are very able to often get along well on a human level, but when it comes to substance, it doesn’t mean that they necessarily agree or reach an agreement,” said Slattum.

“They are negotiators primarily,” she added.

Indeed, sources from both camps told Rappler about heated discussions behind closed doors that required breaks to regroup and rethink options. It was not easy for the NDF to agree to a unilateral indefinite ceasefire – a “high-risk” move, according to NDF chief negotiator Luis Jalandoni because it could “amount to capitulation and mere pacification.”

But the releases of high-profile political prisoners gave the government negotiators the confidence to push for it. And they got it. Negotiations, after all, are games of quid pro quo.

“I do believe it [releases] was a determining factor for the success of this resumption of talks that all these consultants are released,” said Slattum. 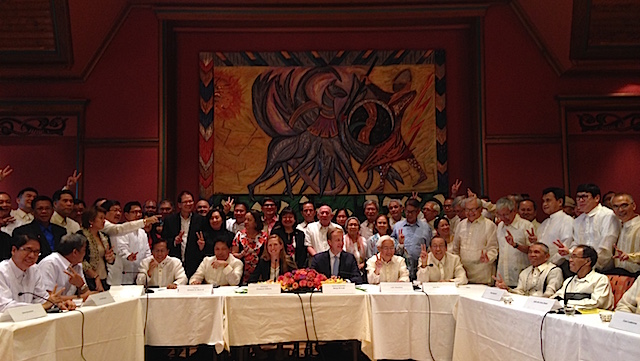 The first round of talks in Oslo was a great start, but it was the easiest of the tasks to be accomplished.

The next round, scheduled October 8 to 12, will focus on the substative issues – socio-economic reforms, political and constitutional reforms, and end of hostilities and disposition of forces.

The release of the detainees may be enough to make the first round of talks in Oslo successful, but the next round will require more  confidence-building measures.

“I think this statement was unprecedented and historic. And it’s a very promising start. But at the same time we have very difficult issues ahead,” said Slattum.

But she is optimistic. “They have been constructive and solution oriented even when discussing very difficult matters. This is something that not only makes our job much easier. It gives great hope for the talks,” she said.

A peace process, they say, is a marathon and not a sprint. Each leap forward, no matter how difficult, will take them closer to the finish line. – Rappler.com