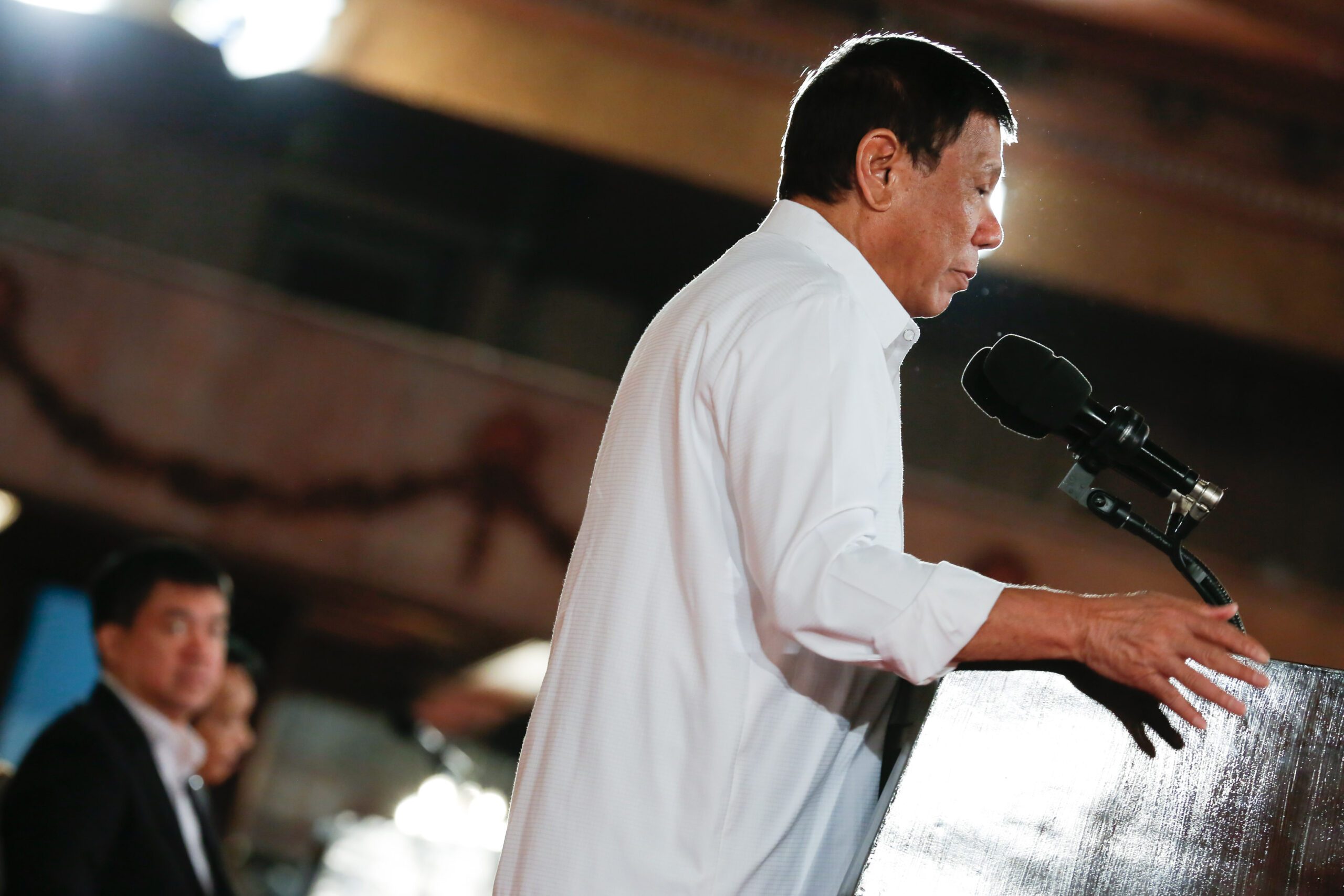 These meetings are being arranged to take place on the sidelines of the Association of Southeast Asian Nations (ASEAN) Summit on September 6 to 8 in Vientiane, Laos.

These will be Duterte’s first meetings as Philippine President with these leaders.

Duterte’s ASEAN Summit schedule was discussed with him on Tuesday night, August 30.

More countries requested to meet with Duterte but the President left it to the Department of Foreign Affairs (DFA) to recommend which countries he should meet with.

The exact dates of the meetings were not discussed. These will also be finalized by the DFA.

The US State Department previously announced the meeting to take place between Duterte and Obama.

The topics they are likely to discuss include the West Philippine Sea dispute, Duterte’s remarks about US Ambassador to the Philippines Philip Goldberg, and supposed human rights violations in the government’s anti-illegal drugs camapign.  – Rappler.com