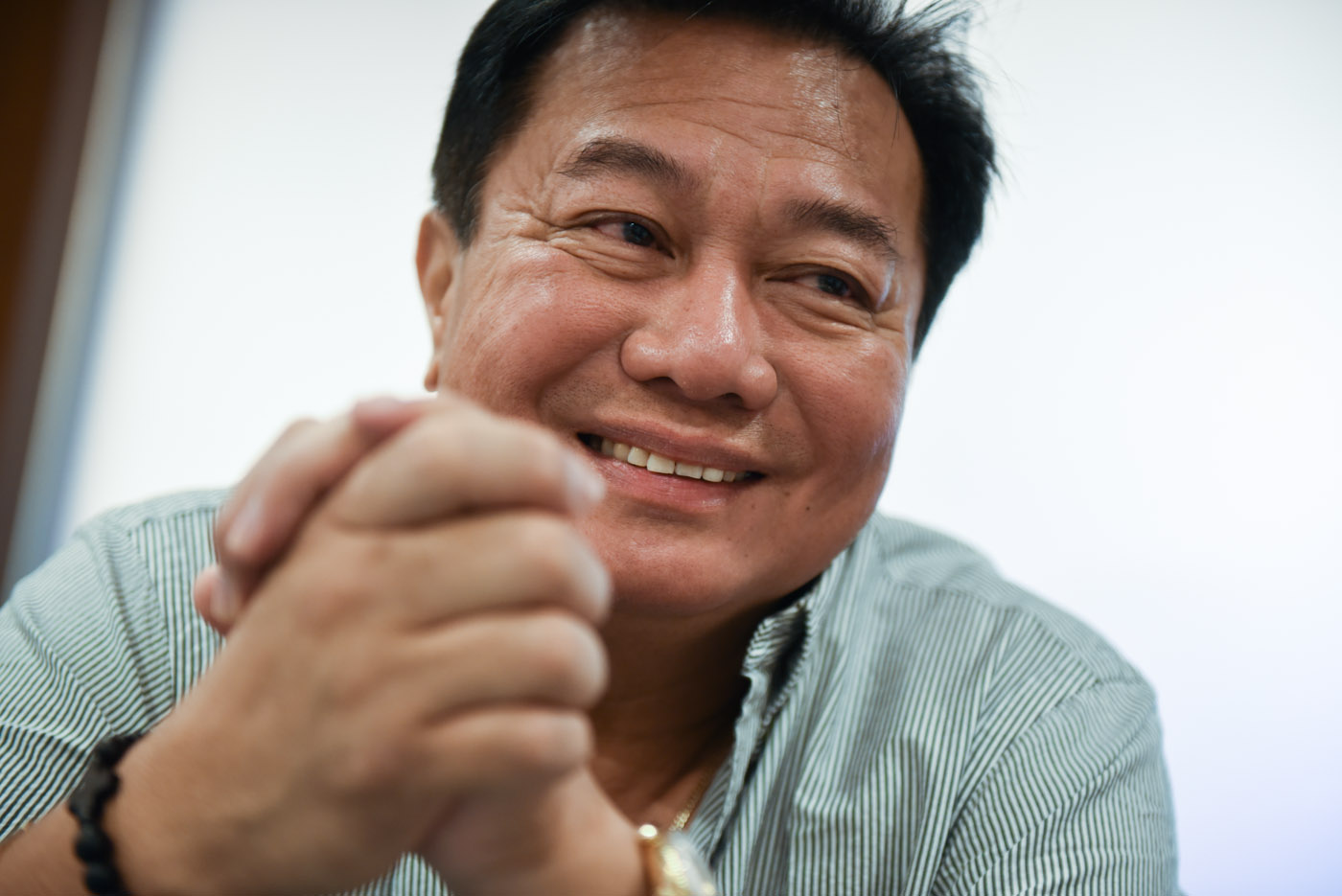 Speaking before members of the Philippine Constitution Association (Philconsa)  on Tuesday, August 30, Alvarez said he hopes the President would issue the EO by September, to set in motion efforts to shift to federalism.

“This afternoon, I forwarded the draft of the exeucutive order to the Office of the President creating the Constitutional Commission.  Hopefully the executive order will be signed this September,” he said.

Alvarez had earlier suggested that Duterte form a Con-Com to help the Constituent Assembly (Con-Ass) amend the 1987 Constitution to shift the Philippines into a federal state. Executive Secretary Salvador Medialdea asked him to draft the EO after the Congress leader made the proposal.

Alvarez expressed hope that Duterte would sign the EO and appoint the Con-Com members by September “so by October, the Constitutional Commission will start their work to draft the revised Charter.”

“Perhaps in 6 month’s time we also, if we are able to finish the 2017 national budget, we can already convene both Houses of Congress into a Constituent Assembly where the draft will be presented by the members of the Constitutional Commission for further deliberations and debate,” he added.

He said with the help of the Con-Com, the Con-Ass may be able to finalize the draft new Constitution by next year. This, he added, would allow the Duterte administration to conduct a nationwide information drive on federalism and the proposed constitutional amendments.

Duterte’s allies are eyeing to hold the plebiscite on the draft Charter simultaneously with the 2019 midterm elections.

The last 3 years of Duterte’s term will then serve as a transitory government until the Philippines fully shifts to federalism.

The President and Alvarez had long championed the shift to federalism to decentralize power and wealth away from “imperial” Manila and solve perennial problems like poverty and corruption.

“The cornerstone of the shift to federalism is clarity in the sharing of powers between the national government and the local states. If done prudently, it will clean up jurisdictional overlaps and duplication of functions, and harmonize tension points,” said Alvarez.

“No more need to play tug-of-war with the national government. No more unnecessary strings from faraway Manila that strangle and suffocate,” he added.

Under federalism, the country will be divided into autonomous regions that will have responsibility over their own laws, finances, development, industries, infrastructure, and development.

The national government only takes care of matters of national interest, such as foreign policy and national security.

Duterte’s preferred Charter Change mode is Con-Ass, wherein members of Congress turn themselves into the body and propose amendments “upon a vote of 3/4 of its members.” Amendments will be subjected to a plebiscite.

In response to criticisms against the Con-Ass – anchored on “distrust” in lawmakers to propose constitutional amendments – Alvarez had proposed a Con-Com or a “council of wise men” who would draft the new Constitution while lawmakers focus on passing the 2017 budget first.

Duterte had defended the Con-Ass, saying he would close down Congress if they ruin the Charter.

The shift to federalism was among the campaign promises of Duterte. (READ: Will federalism address PH woes? The pros and cons of federalism) – Rappler.com