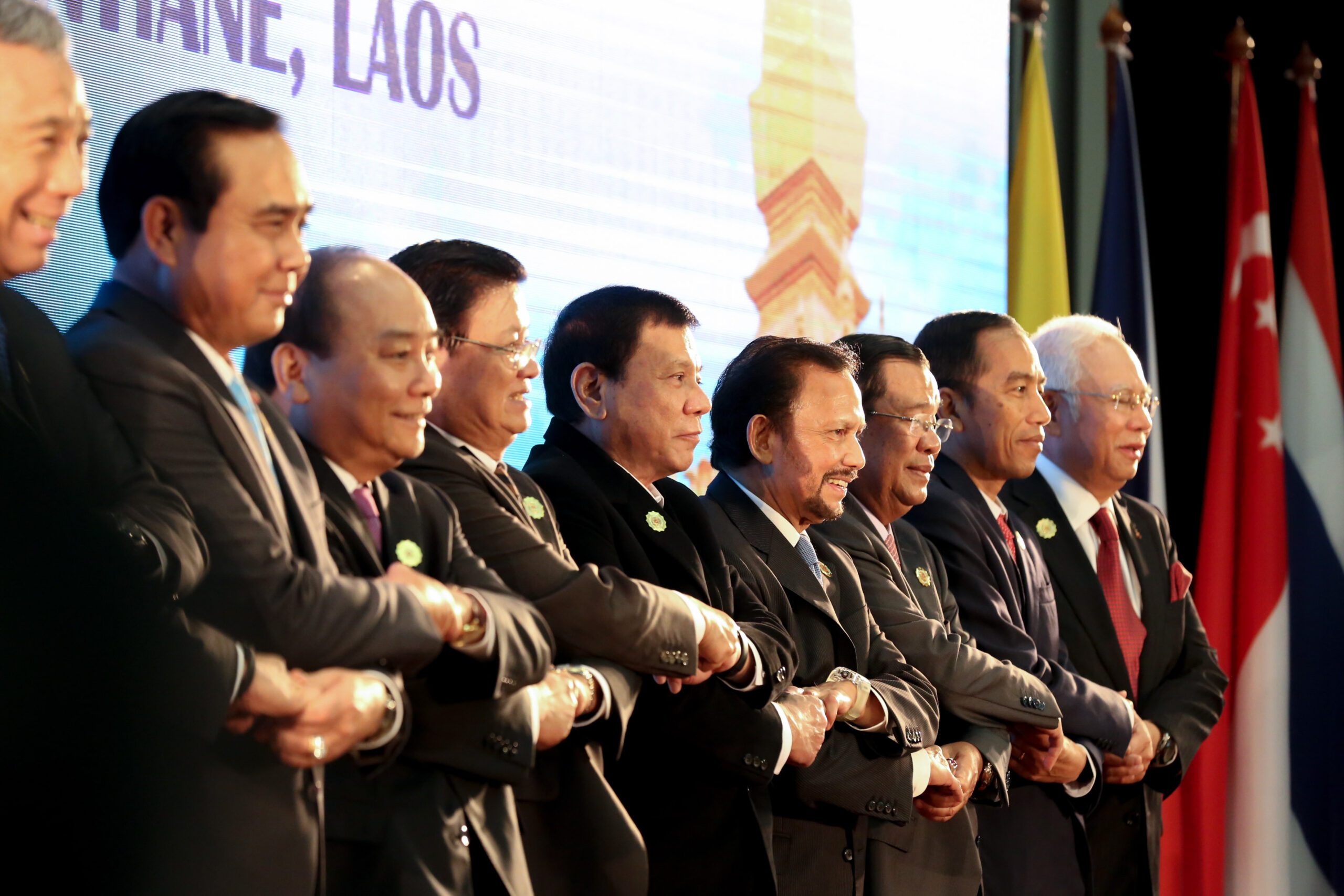 “He stated that the Philippines is committed to work with ASEAN member-states to fully realize a drug-free ASEAN,” the Philippine Office of the President said Thursday, September 8.

Duterte made these remarks in his intervention at the 28th ASEAN Summit Plenary on Tuesday, September 6.

This casts a regional spotlight on Duterte’s war on drugs that has killed more than 3,000 people in the Philippines. Of this number, around 1,890 had been declared killed in police operations while an almost equal number – around 1,400 – were victims of extrajudicial killings.

In his intervention on Tuesday, Duterte also “underscored the need to redouble efforts at addressing the regional and global menace of terrorism and violent extremism.”

The President also “thanked ASEAN Leaders for expressing sympathy and solidarity with the Philippines and the people of Davao City following recent events.”

This comes after a terror attack in his home city of Davao on September 2 killed at least 14 people and injured 70.

At the same time, Duterte said he “looks forward to working with ASEAN leaders” when the Philippines chairs ASEAN in 2017.

The Philippines is hosting this regional summit next year. – Rappler.com