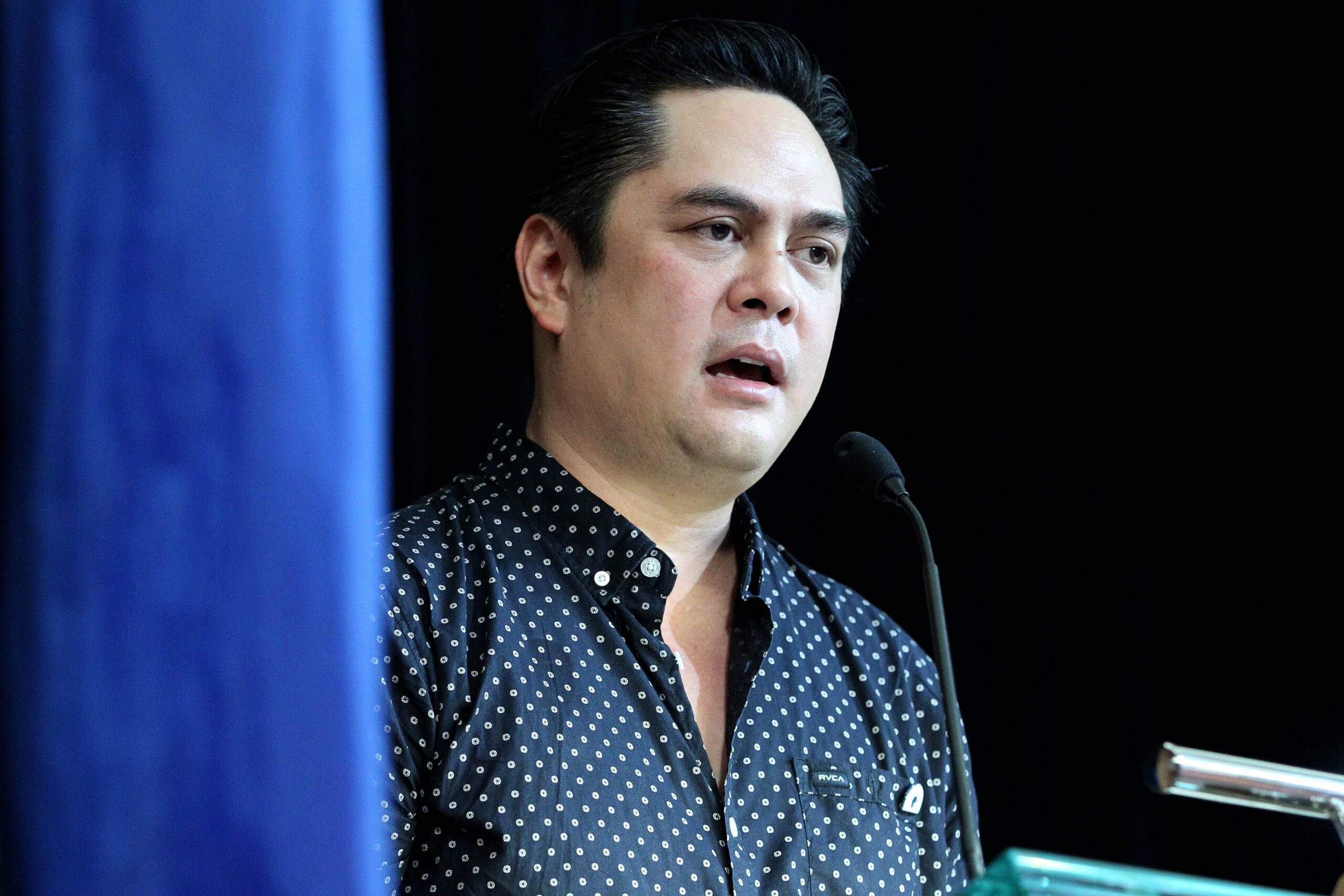 MANILA, Philippines – Presidential Spokesperson Ernesto Abella came to the defense of Communications Secretary Martin Andanar who has come under fire for a series of mistakes committed by units under his office.

(He is really working excellently and overtime so there can be clarity, and a valid, really solid support system for the President.)

The Duterte communication team faced the music after a series of faux pas, including the miscommunication of the coverage of the President’s state of lawless violence, the premature announcement of the seating arrangement at the Association of Southeast Asian Nations (ASEAN) Summit.

On Sunday, it drew more flak after the Official Gazette’s controversial Facebook post commemorating the birth anniversary of the later strongman Ferdinand Marcos.

Abella said his fellow spokesman, like all others in the Duterte administration, are still learning the ropes almost 3 months in their positions.

He said Andanar has had to deal with a mix of roles involving press management and the administration of an entire department, the Presidential Communications Office, which has attached agencies, including the government television and radio stations.

Andanar, in an interview that same morning on radio station DWFM, also admitted the past week has been challenging for him.

“The last 7 days, ito iyong pinaka-whirlwind na na-experience ko sa gobyerno (this has been my most whirlwind experience in government),” said the Communications Secretary.

He said while there were many mistakes made and many criticisms, he is unable to completely explain the reasons for the mistakes in public.

(We had a lot of problems, we made a lot of mistakes and we have many reasons behind those mistakes. But we can’t explain it all to the public.)

But he gave assurances that the communications team is taking “all the criticisms constructively.”

“Of course, we can justify them but there’s no time. We just have to move forward,” said Andanar. – Rappler.com