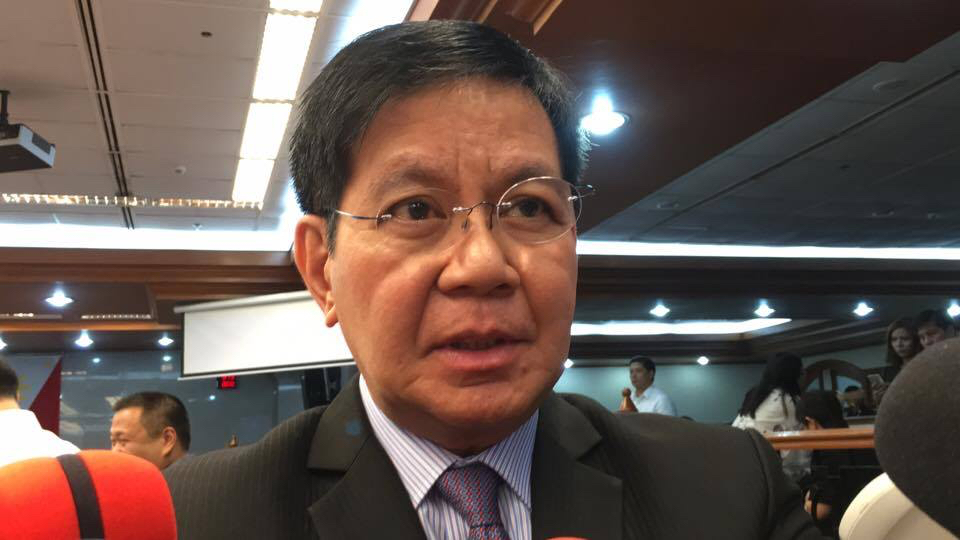 MANILA, Philippines – If President Rodrigo Duterte keeps on changing his tune on policies and statements, the Philippines’ credibility would be affected.

Senator Panfilo Lacson made the statement on Wednesday, September 14, as he said that other countries would find it difficult to deal with an inconsistent country.

(Because if you keep on changing your statements and your audience is the international community, the credibility may suffer a bit, not just of the head of state but the whole country as well.)

“Dahil ano ba itong Philippines, how can we deal with a country na paiba-iba ang policy statement,” he added.

Whatever the President says, Lacson claimed, becomes national policy. And if his words keep on changing, there might be international implications.

(More so if the international community is the audience, as is the case most of the time, right? So there’s an implication on our foreign relations. In fact, we don’t know now what the US State Department is thinking about us. Of course their President; first was their ambassador.)

Citing Duterte’s previous pronouncements, Lacson said the President should aim to change for the better.

(He should – you know he promised he would metamorphose. Maybe it takes time to metamorphose into a real statesman.)

Duterte earlier lashed out at US ambassador to the Philippines Philip Goldberg. He also slammed US President Barack Obama and UN Secretary-General Ban Ki-moon on separate occasions for questioning the case of human rights under his administration.

Duterte drew flak after supposedly cursing Obama but he and his communications team denied it, saying it was just an expression that was not intended for the most powerful leader.

Duterte also skipped the ASEAN-US meeting as he was not feeling well. But eventually he himself said he deliberately missed the event out of principle, as he is anti-West.

In another instance, Indonesian President Joko Widodo claimed that Duterte gave a go-signal for the execution of Mary Jane Veloso, a Filipina on death row, causing uproar here and abroad.

In the end, Duterte confirmed it himself, saying it would leave a bad taste in the mouth if he “begs” for Veloso’s life amid the war against drugs in the Philippines.

As for the Palace spokespersons, who have been tagged as the “miscommunications team” because of a series of blunders, Lacson urged them to speak as one.

(They should practice how to speak in one voice because sometimes they have different explanations. They’re almost 3 months into this, by this time they should already know [the President].)

Acknowledging that Duterte is the type who’s “averse” to “unsolicited advice” even from his closest friends, Lacson advises the team to anticipate the issues involving their boss.

“They should learn to anticipate the current developing issues and be able to slip through the special assistant a simple, informative executive brief on a regular basis,” he said.

And in doing “damage control,” the senator has this piece of advice for the neophyte team: “They should learn the art of lying closest to the truth,” Lacson said in jest. – Rappler.com