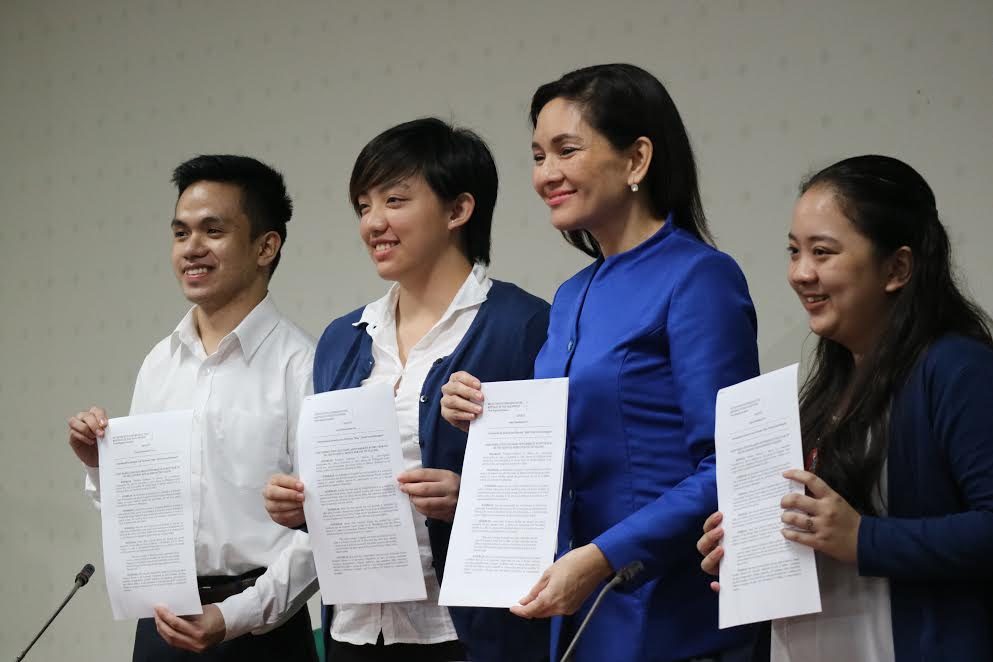 MANILA, Philippines – Two days before the 44th anniversary of the declaration of Martial Law, neophyte Senator Risa Hontiveros filed a joint resolution urging the government to declare September as a time for “national truth-telling” involving the dictatorship.

The proposal, she said, is consistent with Republic Act Number 10368 or the Human Rights Victims Reparation and Recognition Act of 2013, which authorizes the mandatory teaching of Martial Law history at all levels of education.

In filing the measure, Hontiveros said there is a need for the public to honor the victims and reflect on how and why the military rule flourished in the country.

“Given its significance to the country’s history, there is a need to not only acknowledge, honor, and commemorate the victims of martial law, but to pause, as well, for reflection upon the social, economic, and political conditions that allowed a dictatorship to take root and flourish in the Philippines,” Hontiveros said.

“Lastly, [to] work towards genuine reconciliation as a means of repairing the lingering divisions caused by fourteen years of authoritarian rule on our society, institutions, and people,” the senator added.

Asked why she filed the resolution only now, Hontiveros enumerated 3 incidents that triggered the sense of urgency.

First, she said, was the realization that the government has yet to fully implement the teaching of Martial Law history in schools 3 years after the law was passed.

The other instances, she said, are the planned hero’s burial for the former president and the Official Gazette post, which supposedly espoused a revised and cleaner version of history.

(Of course I know there are many people who noticed the post of the Official Gazette during the birthday of the former president, wherein the official history of Martial Law and the EDSA People Power were changed.)

As for the mercy asked by Ilocos Norte Governor Imee Marcos during the 99th birthday celebration of the Marcos patriarch, Hontiveros said forgiveness demands justice.

(I believe in forgiving people but true reconciliation is the twin of justice. Before one forgives, there should be 3 A’s first: acknowledgment, apology, and amends.) – Rappler.com