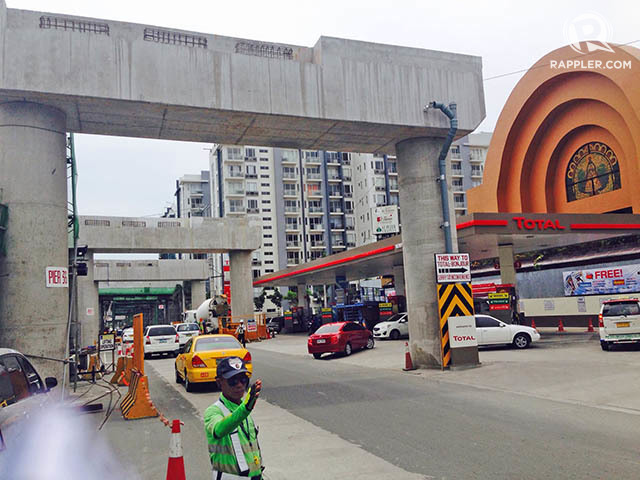 The completed section of the elevated expressway will connect Macapagal Avenue and Pagcor Entertainment City in Pasay City to NAIA Terminals 1 and 2 in Parañaque City.

“It’s all systems go, we just conducted some last minute checks and we’re good. Starting midnight on Wednesday, September 21 it will be open and I invite everyone to start using these facilities,” Villar said following an inspection of the expressway on the afternoon of September 20.

The inspection was carried out with Department of Transportation head Art Tugade and the engineering team of San Miguel Corporation, the firm that built the project. 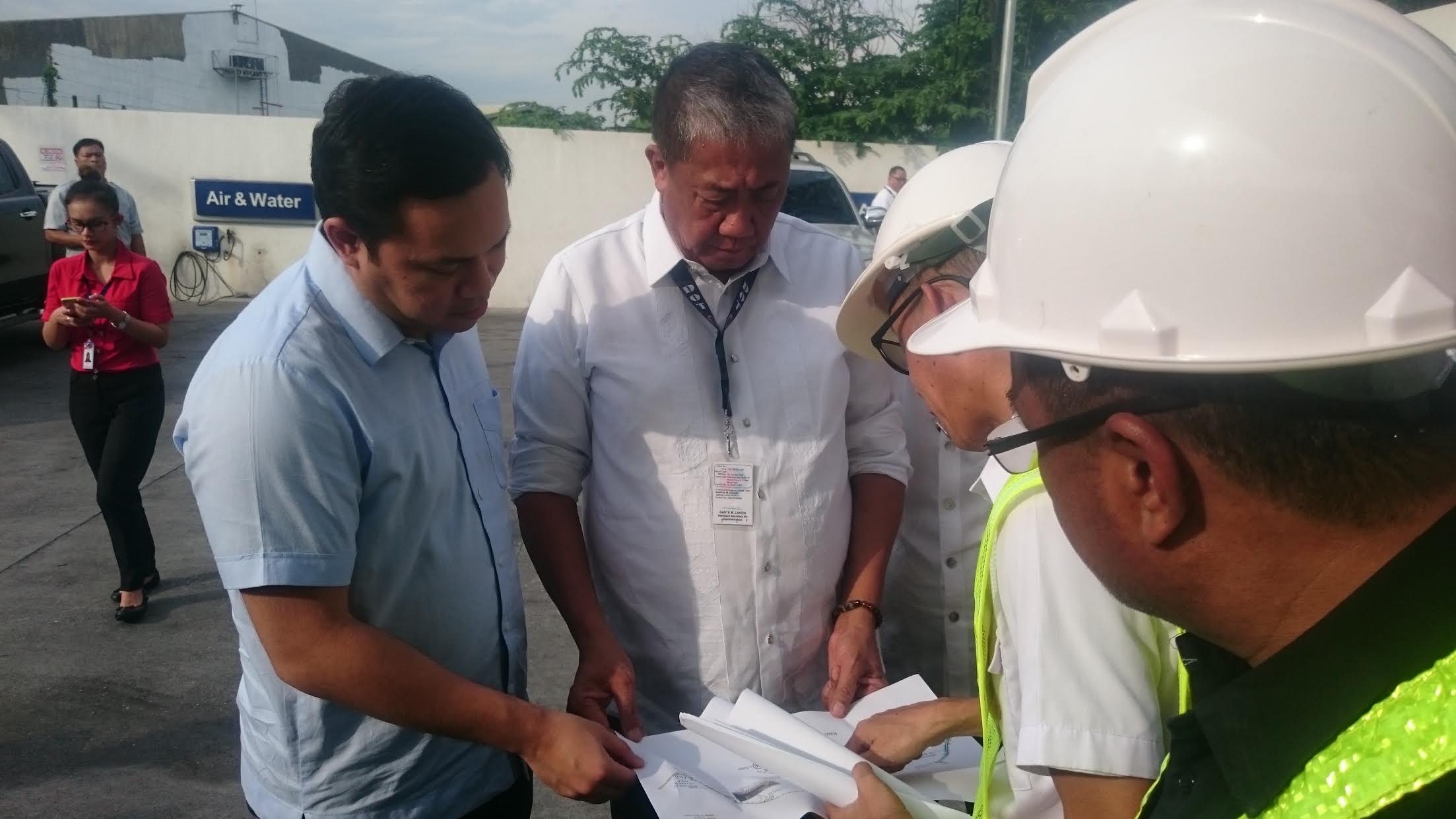 The project, Villar said “would effectively improve traffic flow in the area and will cut travel time by at least 60%” adding that DPWH projects between 40,000 to 80,000 vehicles to use the competed expressway daily depending on the season

The Duterte administration has promised to finish the entire expressway project before the year ends.

“We are determined to finish the second section which would connect NAIA Terminals 1, 2, and 3 to the South Luzon Expressway before Christmas season. We will maintain the 24/7 operations in this project,” Villar said.

Motorists can also look forward to using the expressway toll-free for a month following negotiations between the government and the concessionaire. 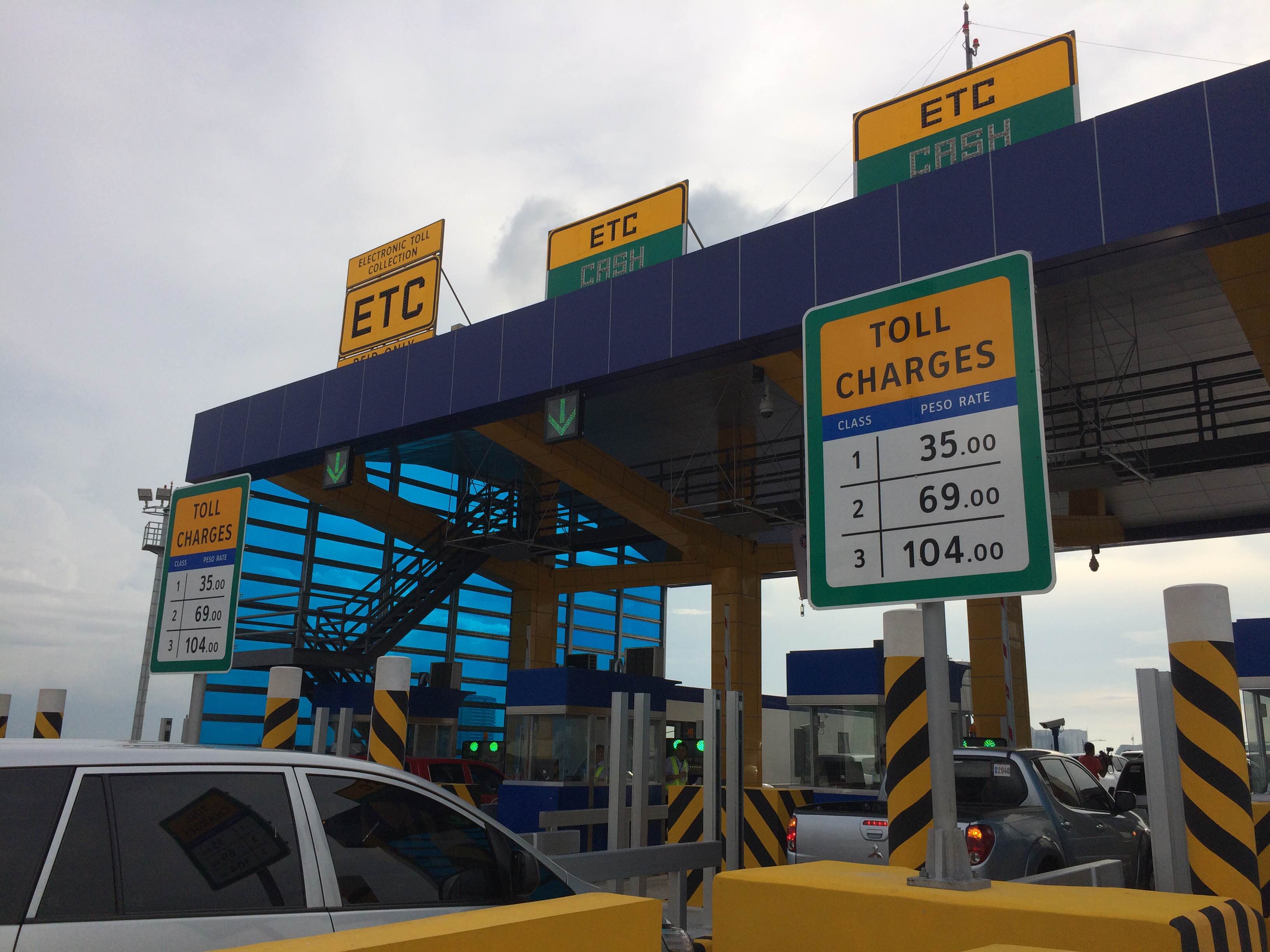 The P20.45-billion project consists of 4 lanes on a 12.65-kilometer stretch and a 2.22-kilometer road and will interface with the South Luzon Expressway through Sales Interchange, Manila Cavite Toll Expressway and Macapagal Boulevard. 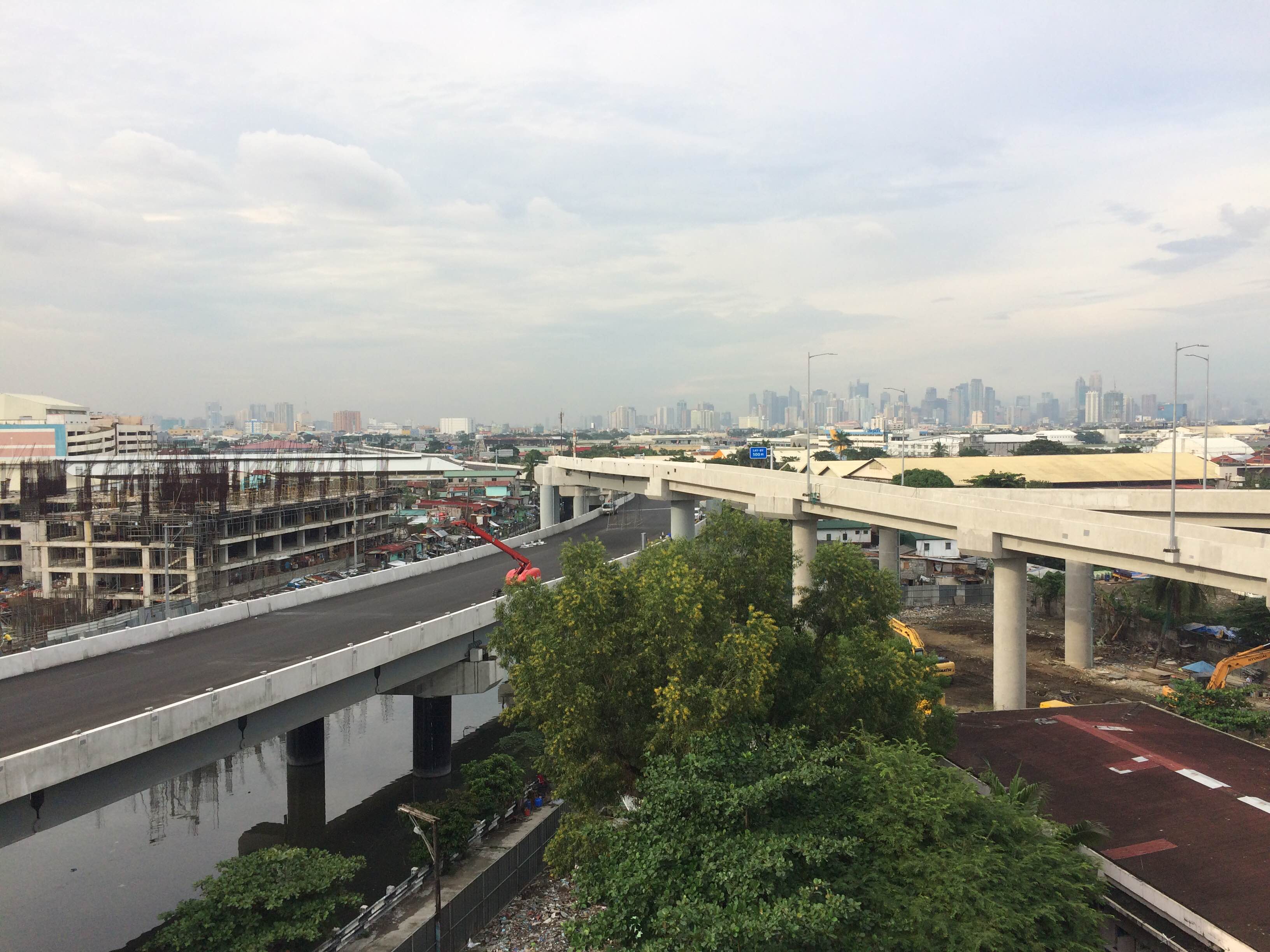 The initial target completion was October 2015, but the project suffered delayed right-of-way acquisition and stalled relocation of utilities. – with a report from Chris Schnabel / Rappler.com.